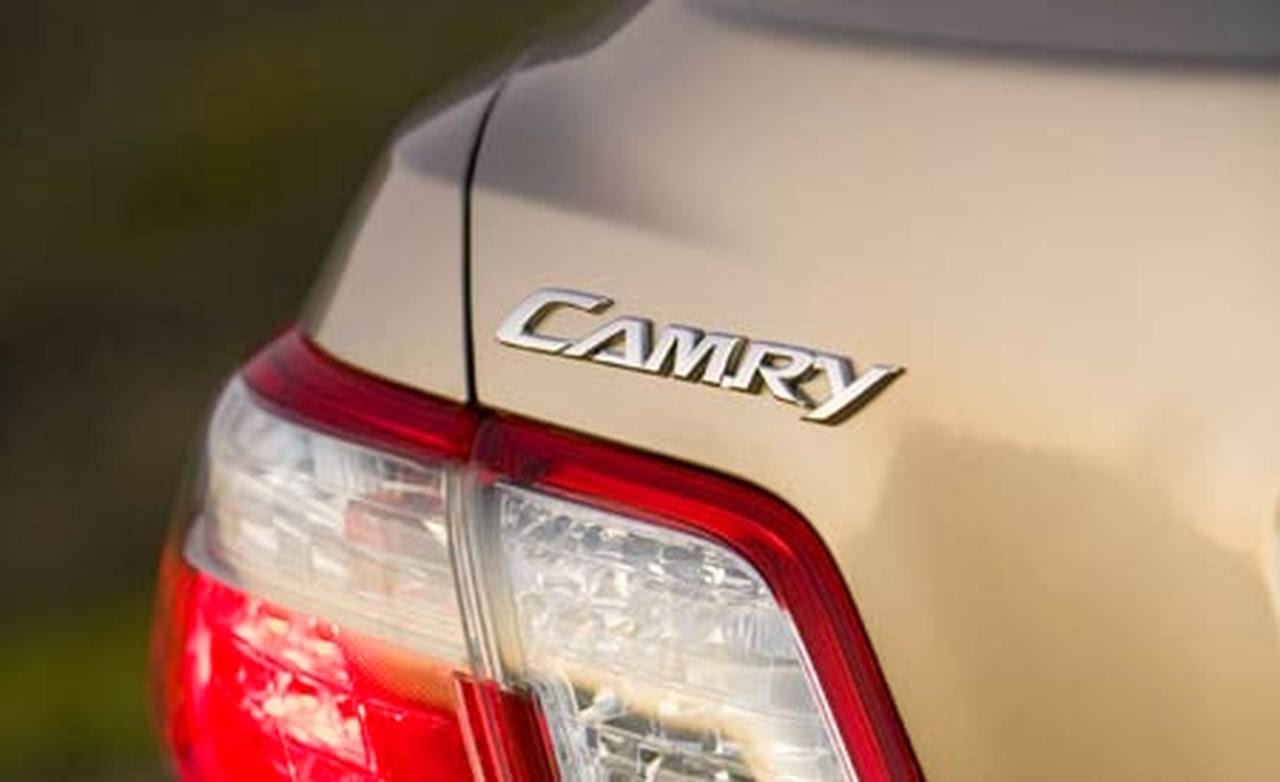 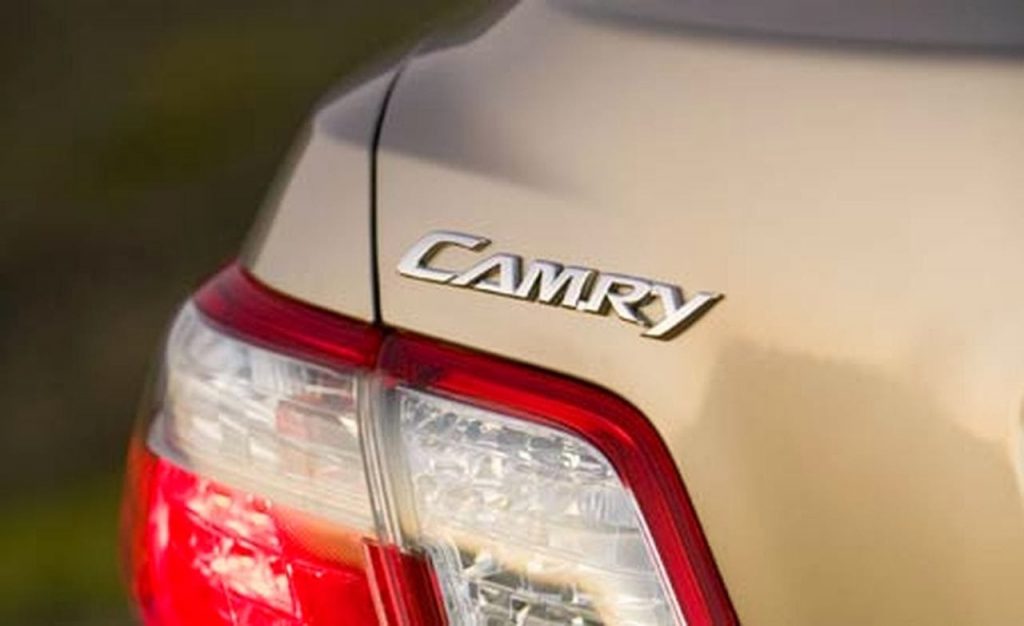 Once again, Toyota is facing possible recalls. The National Highway Traffic Safety Administrations (NHTSA) in the US has launched an investigation into the 2007 and 2008 Camry Hybrid after receiving 59 complaints about intermittent occurrence of delayed and failed braking. Thus far, the alleged system failures has led to two accidents but no fatalities.

About 40% of the reported failures occurred at speeds exceeding 40mph. According to the WHO, a crash with an impact speed of 50mph is 20 times more likely to lead to passenger fatality than if at 19mph. For pedestrians and cyclists in road accidents, there is a 50% of survival when hit by a car travelling at 28mph but almost zero probability of surviving if hit by a car travelling at 50mph. One of the Camry Hybrid complainants recounted, “When I tried to apply brakes to stop, I realised that the brake had completely failed. I did a sharp evasive turn and hit the curb hard in (an) attempt not to run over pedestrians in the crossing!”

The recall comes at no surprise. Well, does any Toyota recall surprise us anymore (see Toyota Recalls The Recall…Again)? Just last June, the Japanese automaker recalled close to a quarter million vehicles because of a braking issue as well. Global owners of Prius and Lexus hybrid cars manufactured between March and October 2009 were asked to bring their cars in for repairs after some 90 owners complained that they had to apply added pressure on the brakes to get it to work, which cause was eventually revealed as nitrogen gas leak into the brake fluid.
But the brakes is not the only problem that car owners of Toyotas and the other brands under its wing have experienced in the past – recalls have been made due to problems with various systems, from unintended acceleration to airbags. After recalls involving millions of vehicles in the past few years, the marque has been struggling to regain consumer confidence towards the safety of their products.

For now, there is no indication whether the Camry Hybrid will be recalled, which could affect up to 30 000 vehicles in the US, but Toyota has confirmed that they are working with federal investigators. Affected car owners are urging for a recall to happen soon, as repairs have been quoted by their local dealers to cost from USD2600 to USD3000 – about 10% of the cost of the car.

Meanwhile, Toyota is also facing another set of problems with their recently manufactured cars featuring heated seats – a portion of the seat assembly did not meet the US standard for flame-retardant material. As there is an electrical current that runs through the seat, passengers could be in for a very nasty shocker if the seat caught fire. In this case and in an unusual move, it was Toyota who voluntarily halted sales and filed a report with NHTSA to investigate the issue and decide if a recall is necessary.