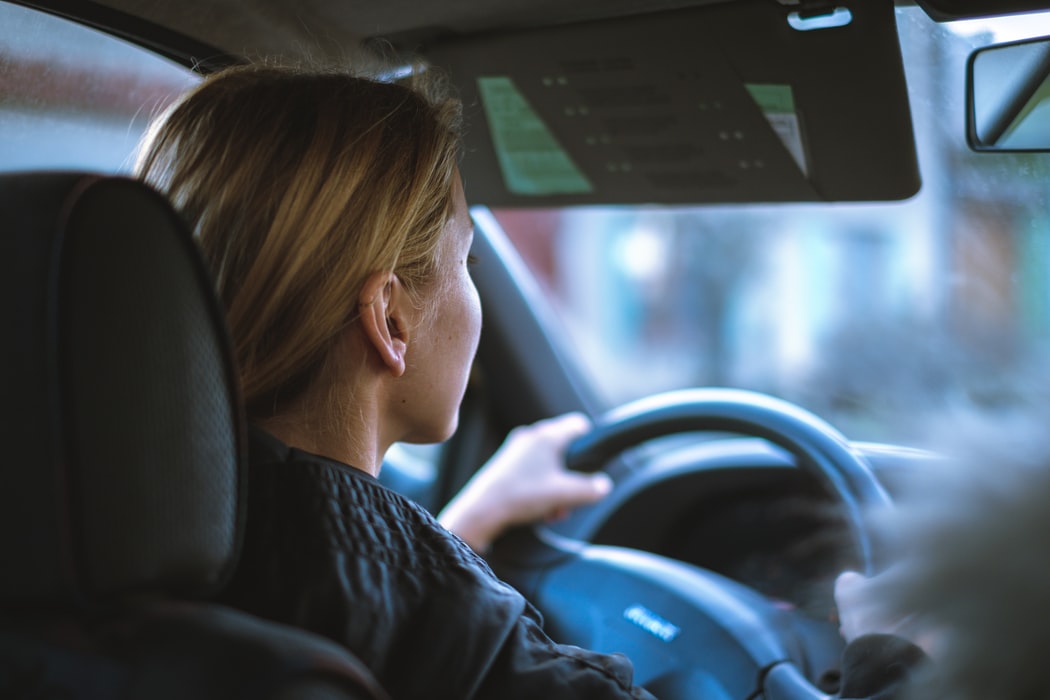 A study by Capgemini revealed that a reversal of mobility trend, from car-sharing to private car ownership, is in motion. Younger consumers ages 35 and below, who previously were less interested in vehicle ownership, are now considering buying a car.

The study, which surveyed 11,000 people from 11 countries, found that at least 44% of consumers will use their car more often and public transport less often this year and in the future; at least 42% said they will use fewer carpool services, out of concerns for health and safety, this year and in the future. In fact, the Chicago-based car-selling/buying platform, Cars.com, saw a boost in the number of shoppers in early April; they found that 20% of people who came onto their site searching for a car presently don’t own one and were previously getting around by way of public transport or ride-sharing.

Dealers are now touting flexible financing packages and discounts to recoup losses during the quarantine period. Even Tesla (which is like the Apple of cars, and Apple don’t give discounts) has reduced the price of all their models by up to US$5,000 in North America. Besides affordable financing packages and discounts, potential buyers from the Capgemini study said they would look for and even pay a premium for health and wellness features in the car and they expect aftermarket services like as professional antibacterial disinfection. (Opportunities! Ka-ching!)

Dealers would also do well to adopt a sales model that requires minimum human contact—such as the delivery of a test-drive car to the customer’s doorstep and the use of mobile apps, social media, virtual reality and augmented reality —to help consumers arrive at their purchasing decision whilst NOT at the dealership.

Too Risky To Take The Bus, Too Poor To Buy A Car.

How Will People Get Around Post-COVID19?

In two of the populous countries in the world, China and India, consumers show strong intent to buy a car by the end of the year. Intent is evidently leading to action as vehicle sales in China have already rebounded in April, the first time in two years, after the government lifted the quarantine. So much for trying to reduce single-occupant vehicles on the road and encouraging the use of public transport and all that kumbaya to save the environment.

Nonetheless, the increase in private car ownership could be balanced by the lessened need for people to commute as the public remains cautious of public spaces and as more businesses adopt the practice of their employees working from home. Maybe all’s well that ends well after all?