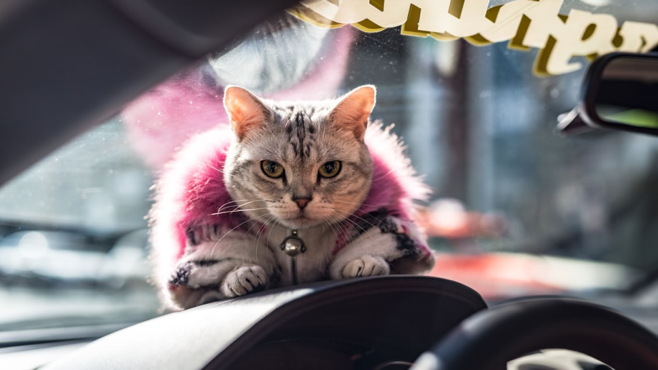 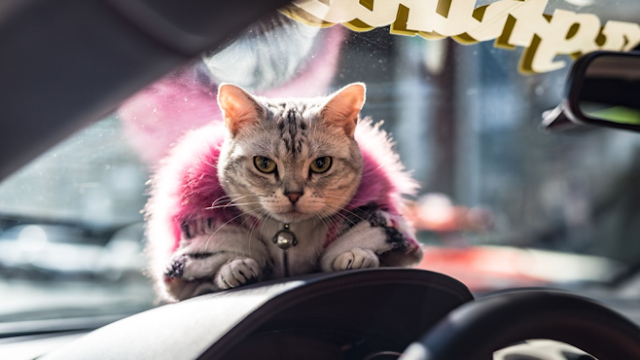 It’s not every day that you see an animal riding a Lamborghini Gallardo LP550-2 Valentino Balboni…er… unless you happen to be in Tokyo, of course. Torako, an 8-year-old American Shorthair cat, enjoys the speed as well as the adulation from onlookers.

Hajime-san, Torako’s owner, says she’s been riding with him since she was 3 months old. Prior to the Lambo, she rode in a Mercedes-Benz SL. But Hajime-san says she prefers the Lambo. Well, we wouldn’t blame her.

Hajime-san drives his Lambo around the streets of central Tokyo and is usually accompanied by his wife, and Torako on the dashboard. Onlookers stop to take pictures and admire Torako’s dress sense. (Yup, if you’re in a Lamborghini, dress to kill and be prepared for those paparazzi shots.) 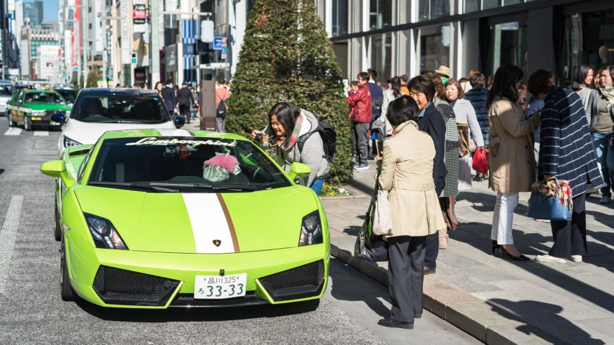 There’s also a video of her going around and around Fuji Speedway while she calmly sits on top of the instrument clusters.

Twitter Ads info and privacy
We don’t condone driving around with your pet nonchalantly moving around the car—it’s dangerous—but this is unusual. 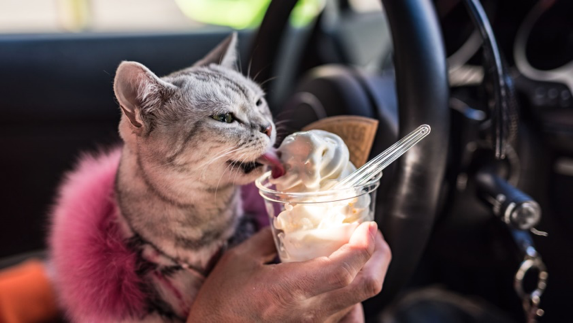 Lego Porsches Race Each Other Through the Museum

More in featured
Why Do Car Parks Have “Park At Your Own Risk” Signs?
December 7, 2020