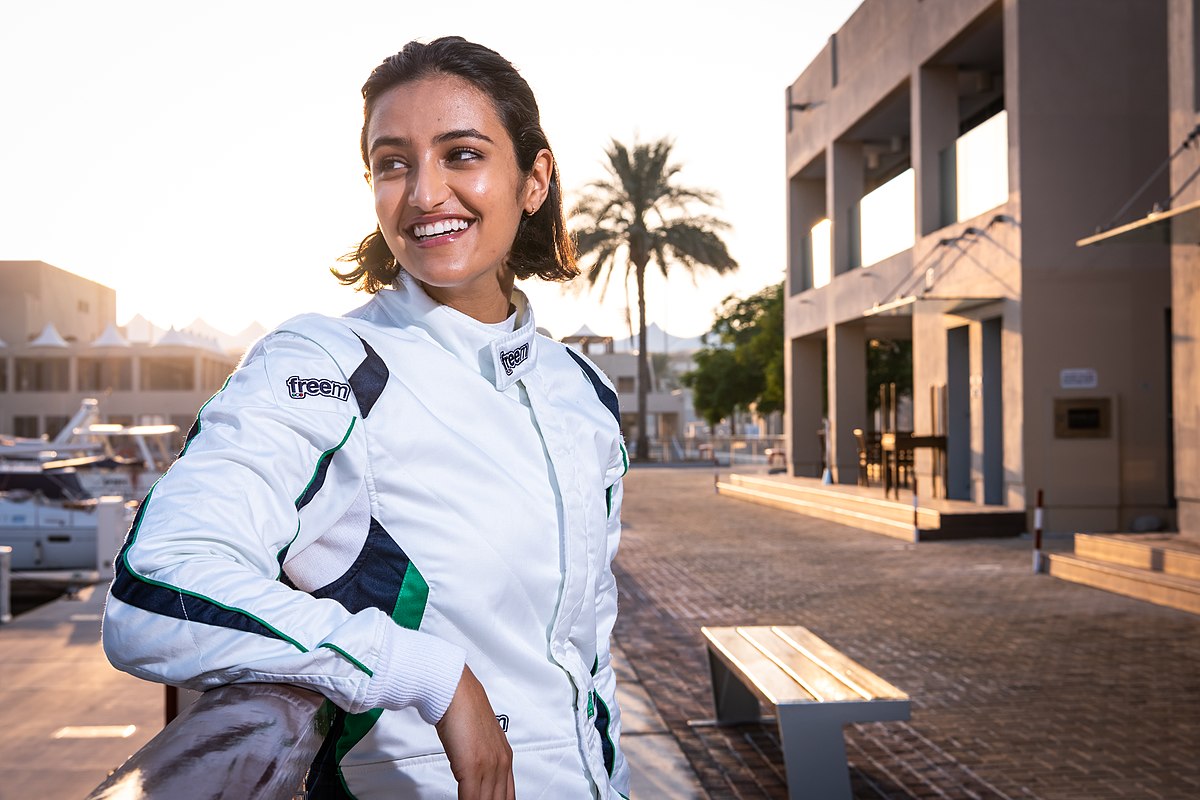 Reema Juffali’s achievements are no small feat considering that up until quite recently, it was illegal for a woman to drive in Saudi Arabia. Families hired private chauffeurs for female members to get around and women who were caught driving were arrested. After years of campaigning by human rights groups in the Kingdom, the ban was lifted in June 2018 and licenses were issued to female drivers.

Even until now, there are echoes of dissatisfied voices within the country. Not only does Juffali have to put up with this negativity, but is also contending in a sport that is male-dominated. Undaunted, she is helping her gender take big strides in the racing arena as well as in her country.

Juffali comes from Jeddah and was educated in the United States, where she first obtained her driving license. Her passion for racing was cultivated since her teens and she watched Formula Races growing up. She is now one of but a handful of Saudi women who hold a racing license in their home country, which is a requirement to race professionally.

Her first major career breakthrough was winning at Abu Dhabi’s Yas Marina Circuit in 2018.  At age 2, she entered her rookie season in the BRDC British Formula 3 Championship earlier this year racing for Douglas Motorsport and started on pole; although she had to retire from the race, she is still motivated by the experience gained from the event.

While being a role model is not top-of-mind for her, it’s undeniable that she is part of the change that is taking place in her conservative home country. In fact, Saudi women have not just taken to driving like ducks to water, but also embracing fast cars, with car sales personnel noting many female clients showing keen interest in muscle cars like the Chevrolet Camero and Mustang convertible. Some women are also donning jeans and Harley-Davidson apparel to take motorbike lessons at the riding school in Riyadh.

Moving onwards, Juffali has ambitious dreams of winning the Le Mans. We are rooting for you!

Psssst, Wanna See What Happens When a Subway Train Hits an E-Bike?