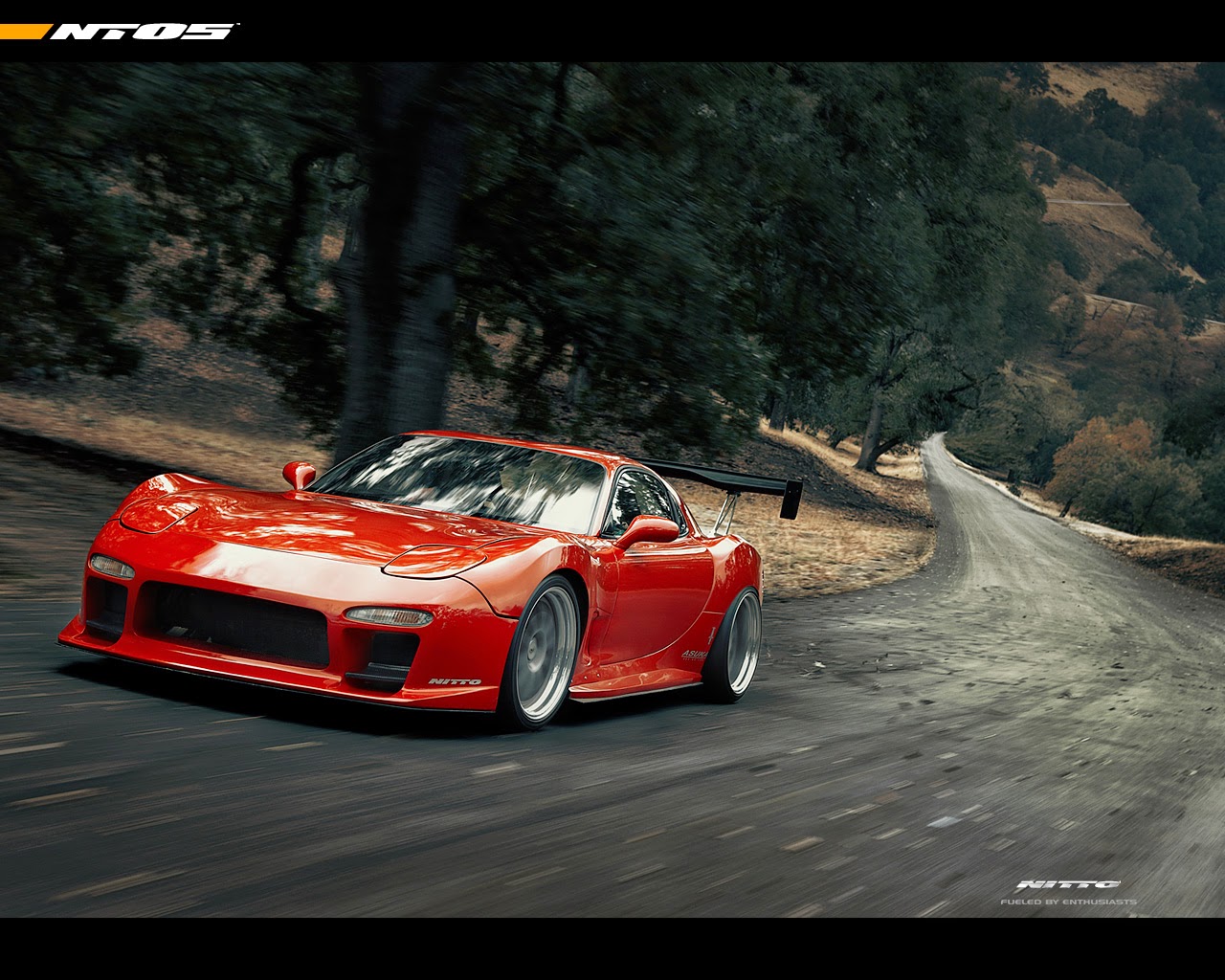 Certainly, there was a Mazda RX8 (we did not accidentally skip a number), but the sports car was inclined to guzzle too much fuel without reciprocating with equal amount of power. The Mazda RX8 was discontinued in 2011 after it had to be removed from the European market for not fulfilling emissions standards, and had since left a void in Mazda’s line-up.

According to rumours, although representatives from the Japanese automaker have been noncommital, Mazda is planning for another sport coupe for a 2015 or 2016 release. It is expected that the Mazda RX9, assuming that Mazda will continue with chronological naming, will resemble the stylings of the RX7.

Sports car enthusiasts expect the new Mazda to still feature the Wankel engine as part of its dual rotor hybrid powertrain, so we should not see less of the fuel-hungry characteristic of the RX8. The RX8 was also a lightweight at 1309kg with excellent handling, so the RX9 is expected to be even more light and agile.

The Eclipse That Could Be And Should Be

Let's Talk About The Kids