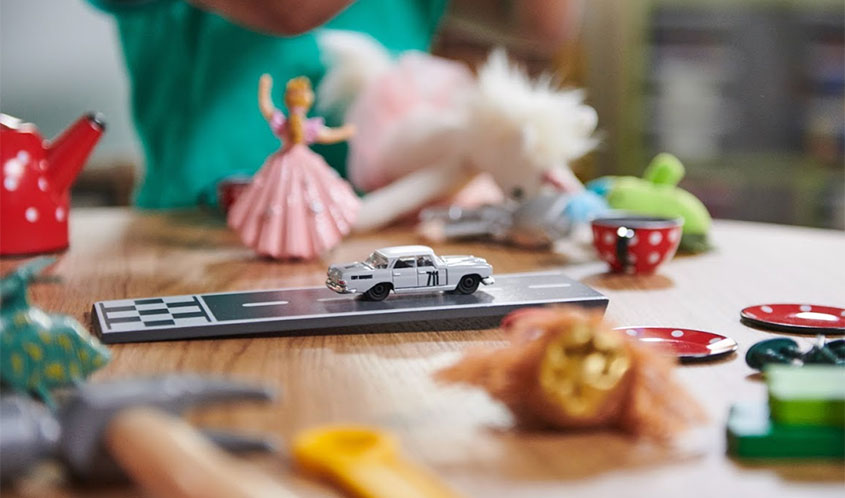 Automologist Ling wants one too.

I’ve just about fed-up with the stereotype that women can’t drive. Last I check, it’s 2019, and don’t we already know better? In fact, women tend to be more cautious when in control of the two-tonne barrelling metal of a machine, and isn’t that a good thing?

But still, the idea that cars are “a guy thing” persists. So much so that Mattel, the toymaker, and Mercedes-Benz, thought that they had to do something (even though it’s all a marketing gimmick) to change people’s minds.

The two companies jointly created a Matchbox car of the Mercedes-Benz 220SE, and are giving them to young girls for free, via a nonprofit organisation.

The selected model is important. It was the car that won the 1962 Argentina Grand Prix rally race. And it was driven by a girl.

Swedish-born Ewy Rosqvist’s career spanned the fifties and sixties. From recording lap times between the farms she visited as a veterinary assistant to winning several European rally championships, she became one of Europe’s most successful female racers.

Get Your Tissues Ready.

In a promotional video titled “No Limits”, little girls were shown a table full of toys, including the die-cast 220SE, and were told to pick one. Not surprisingly, they chose the ones typically known as “girl’s toys”: unicorns, dolls and teapot sets.

When asked why they didn’t choose the car, they said that “it’s for boys”. They were shown a video of Ewy Rosqvist and the seed of change was planted.

The video they were shown was:

I’m looking forward to seeing women rule the roads and races when these little girls grow up.

And oh, where can I get one of the free Matchbox cars? Inside, I’m still a little girl too.

More in featured
The Story of a Champion: Juan Manuel Fangio
March 23, 2020