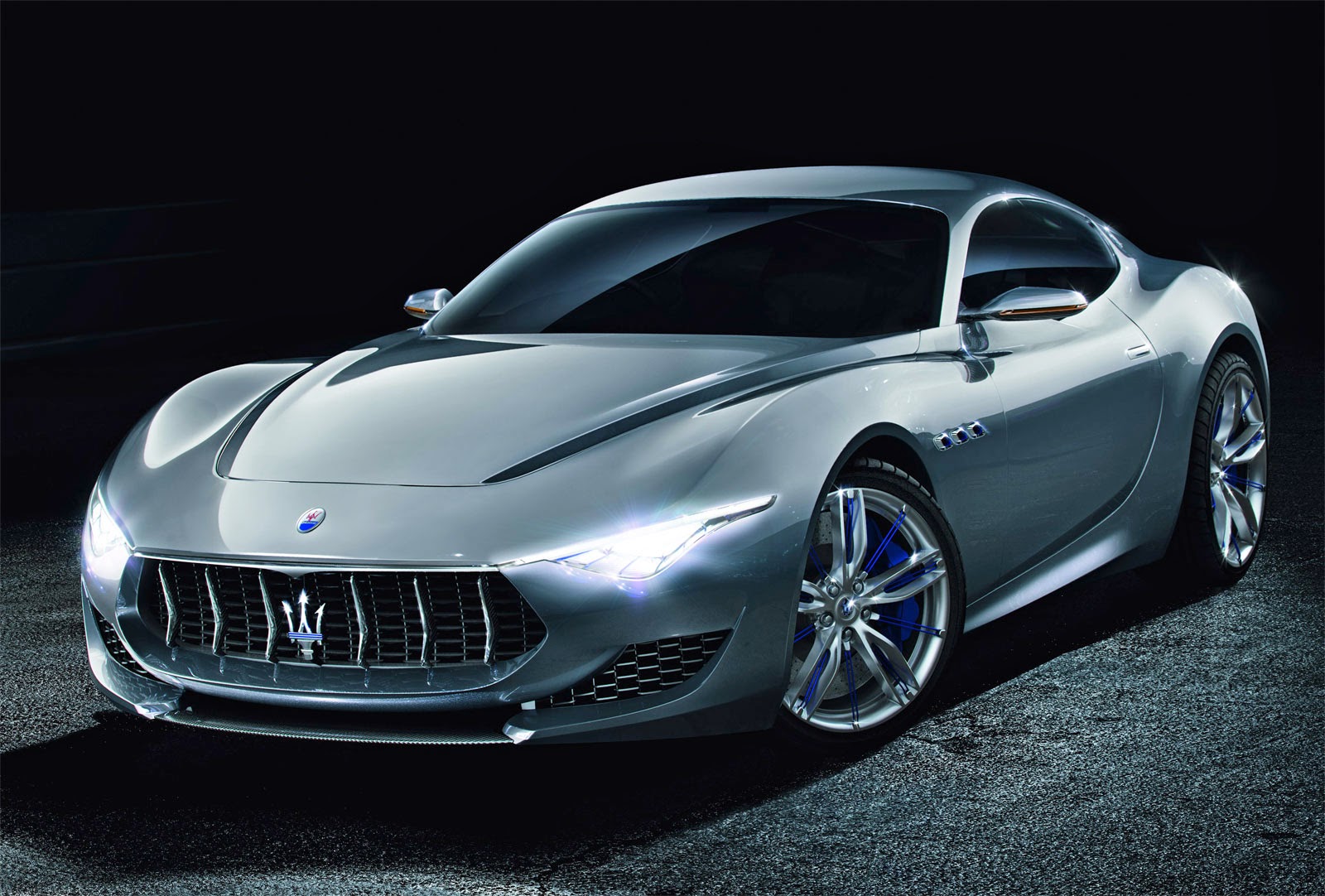 The recent Geneva Motor Show revealed many exciting, astounding and prophetic inventions of the future of automobiles. The revelations were none more dramatic than Maserati’s, which showcased its new Alfieri. Set to rival Jaguar’s F-Type Fighter and Porsche’s 911 Challenger, it’s extended hood and shapely rear (no double entendre intended, honestly) made it the object of admiration during the motor show.

The Alfieri feature atavistic characteristics from its GT predecessors, namely the 1957 3500 GT, the 1959 5000 GT, the 1969 Indy, and perhaps mostly from the A6 GCS-53 which famously has an elongated hood, slender body and sloping rear, and it is the last Maserati designed by the famous Italian automobile designer, Sergio Pininfarina.

A6 GCS-53 is an acronym for Alfieri 6-cylinder – Ghisa (cast iron), Corsa (race), Sport; it is a legacy that appears to have been passed on to the all new Alfieri.