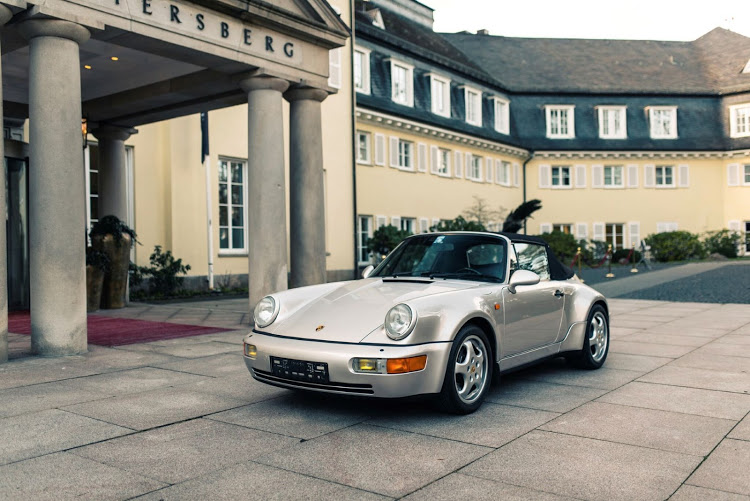 A pristine Porsche 911 Carrera first owned by the late football superstar, Diego Maradona, will soon be put on the auction block.

El Diego owned it first in 1992. The 3.6-litre engine churns out 250bhp, pushing the car to a max speed of 124mph, making it a bonafide supercar during that time. It is one of only 1,200 Type 2 Carrera 2 WTL that rolled off the production line in a two-year run.

The one heading to the auction block is apparently in as-good-as-new condition, with its silver exterior and black interior still as polished as when El Diego took possession of it when it was brand new. And this is despite him using it to commute to and from soccer training regularly when he was in Spain, captaining the Sevilla Football Club, and was also the same car he was driving when he infamously jumped a red light and sped at 110mph at the city centre before being stopped by the police.

The car was later sold to a private owner in Majorca where it remained for two decades before passing through the hands of a few other collectors. The present owner took over in 2016. The car was clearly cared for as the auctioneers describe the car as being in “original yet well-preserved condition” and with fewer than 75,000 miles on the odometre.

The car comes with paperwork proving that Maradona was the first owner, including a logbook in which he wrote and signed in. 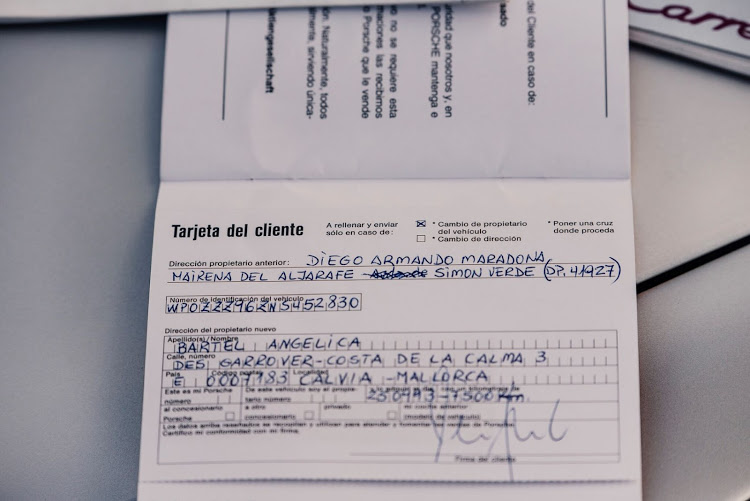 Most likely it is due to the passing of the legend quite recently in November 2020 that led to the current owner deciding to sell. Thanks to its provenance, the car is expected to fetch between €150,000 – 200,000 in Bonhams’ ‘Les Grand Marques Du Monde à Paris’, an online auction, which will take place between 3 to 10 March 2021.