Man Loses Teeth After Being Punched by Grab Driver 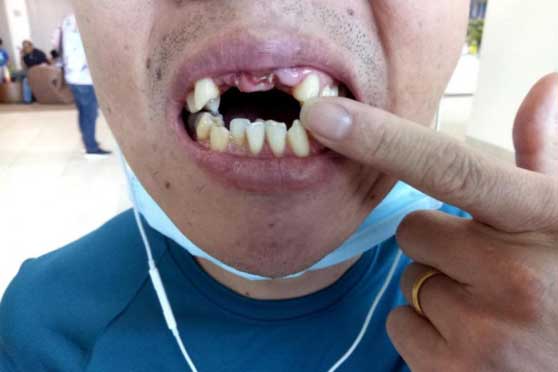 Automologist ATHERTON reports both sides of the story in a recent Grab case making headlines.

Imagine losing your teeth just because of a minor dispute that could have been settled amicably. Well, that’s what happened to a certain Mr. Henry He of Singapore who was planning to take a trip from his home with his wife and two children.

“I rarely take Grab rides with my children, so I didn’t know I needed a child seat,” he said. “I assumed that the driver would cancel, but it was such a shock when the dispute escalated and he punched me.”

Henry told a local newspaper, The Straits Times, that the dispute was over the cancellation of his Grab trip, after the driver said that he could not take his five-year-old son.

Under the law, children under 1.35m require booster seats or child restraints when travelling in private hire cars. However, taxis are exempted from this rule. Hmm…shouldn’t safety requirements be standard across the board? We’ll leave that for another time.

The passenger had not indicated in his Grab booking that he was with his child. The driver, who arrived in a black Audi, said he had to book another ride.

They agreed and the driver left.

As he was making a booking with another ride hailing app – Ryde app – the driver reappeared and asked why Henry had not cancelled his earlier ride, to which Henry replied that it should be the driver who cancels as it was he who refused to pick them up.

This boiled into an argument, but Henry agreed to cancel the Grab booking. 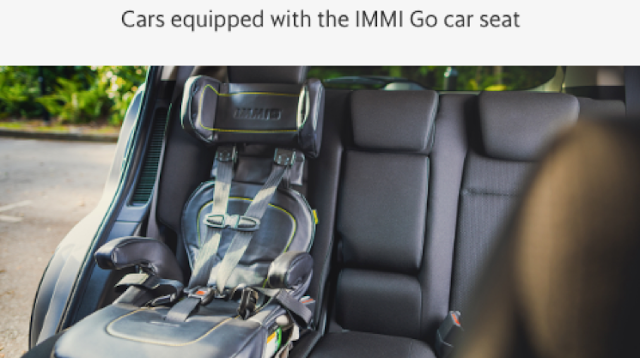 As he was about to board the Ryde car, the Grab driver punched Henry in the face. Henry tried to stop him from leaving but to no avail. He immediately called the police and later sent an e-mail to Grab seeking compensation.

Henry said that his “two sons are still traumatised by the incident” and that he can’t talk or eat well and also affected his interactions with others.

We hear that he would require dental implants and surgery to fix his fractured teeth, which he estimates would cost up to $30,000 (US$22,000). Ouch!

The driver, on the hand, came out and apologised for his actions and is willing to accept the consequences of his actions. He had this to say:

I received a JUSTGRAB booking that required to pick and send a request to the location requested by the pax.”

“To my surprise there were 2 kids and a lady accompanying the guy, he opened my rear door and before he was about to board my car. I politely told him that I’m unable to proceed his request as I don’t have any mifold to support his kids. I explained that he has booked a Justgrab booking and politely told him to rebook and get a Taxi or Grabfamily. He slammed shut my door and walked off.“

“After waiting for 5mins, he did not cancel the booking and I decide to make my way back to his location. I saw him waiting and asked why is he not cancelling the booking as I cant accept any further call if he does not do so.

He shouted at me asking me why should he be cancelling because I’m the one who rejected him.

I explained that, I can’t cancel as my Cancellation Rate is insufficient to cancel on my end and will result my incentive for the whole week ($300+) to be forfeited if I can’t maintain the CR. I told him that I won’t want to hold the liability of being fine $120 (3 points) or worst case scenario if an accident occurs.”

When another private-hire vehicle arrived…“The family approached the car and boarded the car immediately, I then went to the rider and furthermore requested him to cancel only to be told off that he will cancel afterwards.”

“He sarcastically laughed at me and that was when I couldn’t hold back my emotions to be treated like a beggar. I admit I should not have reacted the way I reacted but I must admit I too have my weakness as a human being. After wasting my resource and time, it further escalates the reactions of mine. But whatever reasons I have, I know all the odds will be against me as people will see me as the guilty party.” 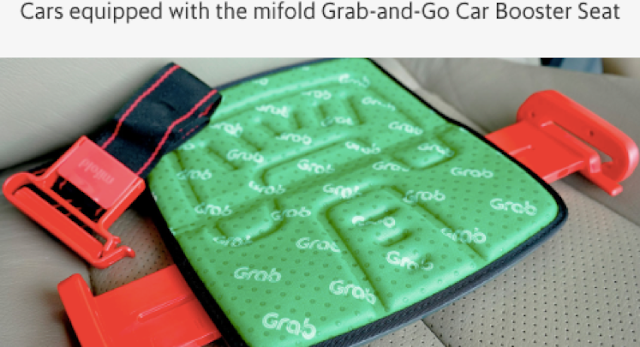 Netizens who read his account surprisingly took the side of the driver, but cautioned that the violence he demonstrated was unnecessary. We’ve heard of many incidents of passengers being treated badly but does Grab look into what causes the incidents as well? Whatever it is, violence should never come into the picture at all.

It’ll be good for Grab to look at both sides and create a better experience for both driver and passenger.

As Grab now has somewhat of a monopoly of the South-East Asian market, they wouldn’t want this kind of incident tarnishing their image, would they?