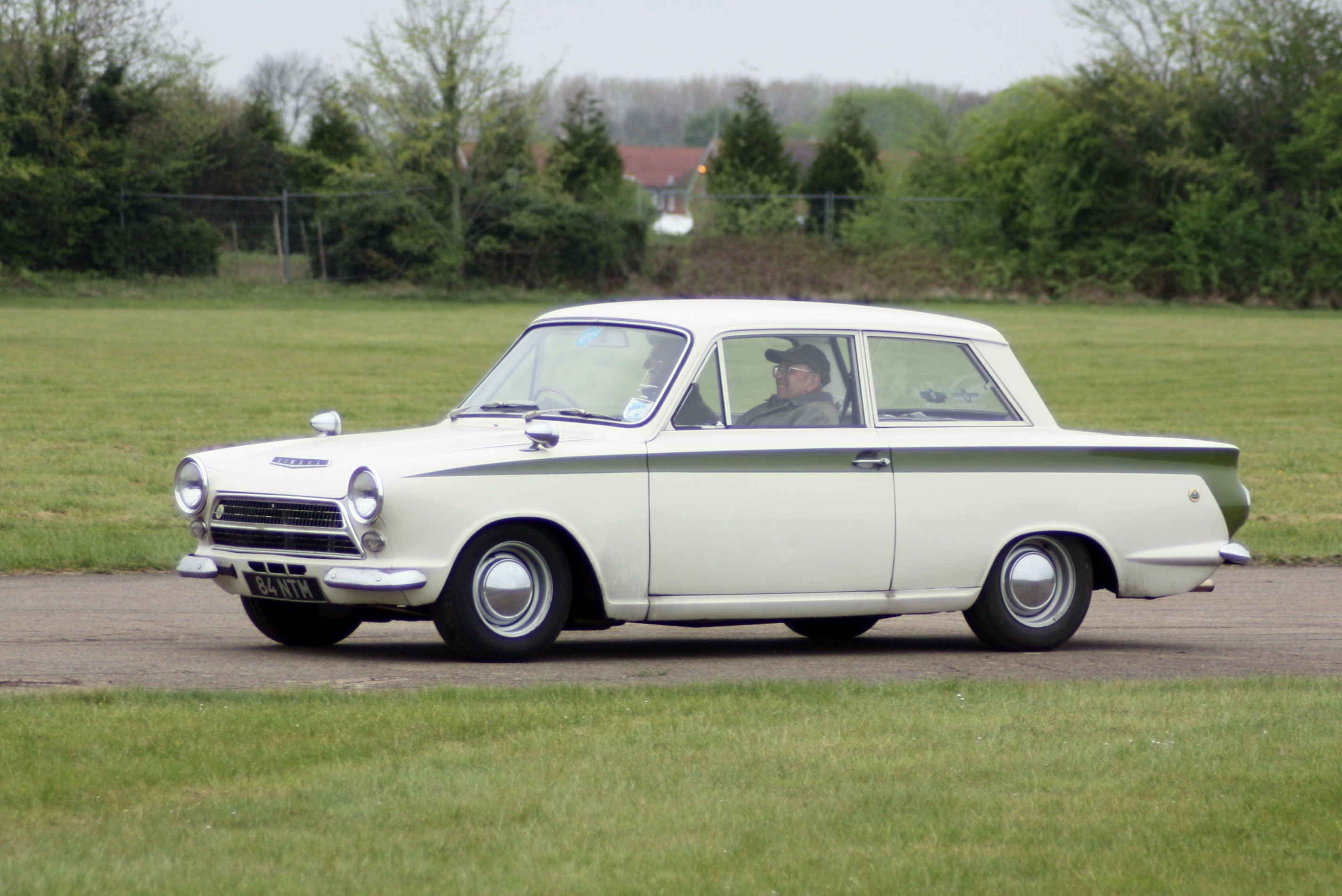 The car industry has always been a big part of our country’s development. The car population of Malaya boomed in the early 1900s, mostly owned by British officers and rich Chinese businessmen, following the building of proper road infrastructure. While it was British cars that once occupied the roads of this British colony, American cars soon began gaining popular favour. As this year’s Hari Merdeka (Independence Day) approaches, let’s look at some of the most popular cars that have ever traversed the roads of Malaysia.

American cars entered Malayan soil through the Ford Motor Company. In 1926, the company established a local arm in Singapore and in time, dominated 80% of all car sales in Malaya. In 1964, the Ford Cortina was the best-selling car of the year.

Post-independence, the new government wanted to develop the local automotive industry and to support it, imposed high import duties on CBUs. Car companies were encouraged to set up their assembly plants here and Volvo was the first to do so; in November 1968, the first locally assembled car—the Volvo 144—rolled off the production line.

The 144 was a spacious car with quarter windows and plenty of luggage space. Image source.

Japanese cars initially struggled with the reputation of being flimsy but overcame quality issues by the 1970s and started to dominate the market, particularly the Datsun (later known as Nissan) brand. The Nissan Sunny 130Y was the company’s best-selling car in Malaysia until the next car came along and usurped its place in popularity.

The National Car project was mooted by the government in the early eighties and thus Proton was founded in 1983. The first Malaysian car, the Saga, enjoyed dominance due to a bunch of protectionist policies. Nonetheless, for a time, Malaysians were quite proud of having a car to call their own, even though it might just have been a rebadged Mitsubishi. If you grew up in the eighties, you probably drove/rode in many a Proton Saga and had many memories made in one.

The Proton Wira overtook the Saga as the top-selling car model in 1994, only in the second year after its launch. It was a hodgepodge of other Mitsubishi models: based on the Lancer platform; headlights of the Colt, taillights of the Galant and bumpers of the Mirage. Once a common household car, an old Wira now fetches very little on the market. But it’s amazingly hot stuff on the spare parts market as many of the parts are no longer in production, which makes it popular among car thieves—at least it’s still some group’s favourite, kan?

Malaysia’s second car brand was established in 1993 and entered the market with a rebadged Daihatsu Mira. The Kancil, at a starting price of RM25,000, became the entry-level car for every aspiring car owner. Yet, if you remember our roads once filled with this nippy minicar, you’d know that many Kancil drivers drove like they were the king, not the pauper, of the roads.

Perodua introduced its B-segment hatch in 2005 and the Myvi dominated the car market for the next decade. By 2017, a million units had been sold. It started as a rebadged Daihatsu Boon and for the third generation (2018 model), Perodua completely redesigned the car, with an upper-body designed completely all by themselves. So clever.

The biggest car gathering (only Myvis) in Malaysian history in 2015.

The Axia succeeded the Viva (which succeeded the Kancil) as the country’s entry-level car in 2014. The following year, it toppled its sibling, the Myvi, as the best-selling car in the country and held the crown until 2018, when the Myvi reclaimed it.

This 3-door hatchback was the most “show-offy” you could get on a budget in the mid-nineties to early noughties, with many mod options and accessories that owners could slap onto it. The GTi version, especially, which Lotus had a hand in developing, has amassed quite a cult following.

Behind the Names of the Roads of KL.

You won’t be able to guess what Jalan Pudu means.