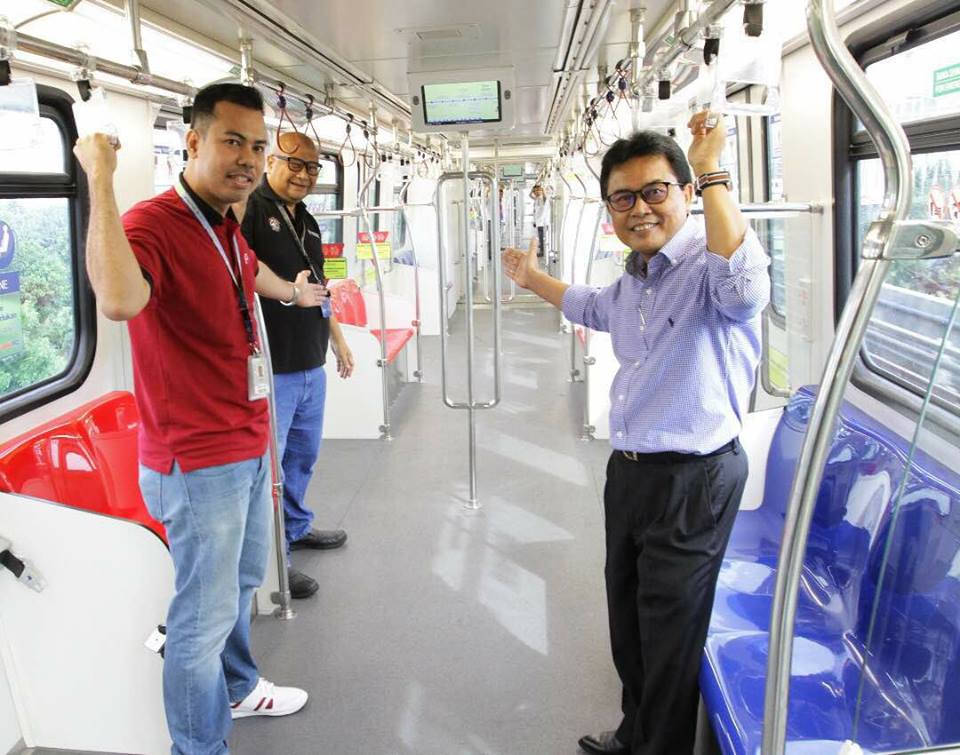 Once upon a time, “kereta potong” (cut-and-join cars) snuck into the Malaysian used car market in spades. But of course Rapid Rail is doing nothing dodgy of the sort. It is simply upcycling its old train cars and giving them a new lease on life.

Rapid Rail rolled out the first of its four-car train set, which was produced by merging two sets of the old two-car trains. The project is part of the Mid-Life Refurbishment plan, which involves converting 32 two-car trains into 17 four-car trains, and refurbishing, rectifying and upgrading them. Literally, the front ends of the car sets are chopped off and then superglued together. (Just kidding, we’re sure they used something stronger…)

The first four-car train was put into service after 2,000km of testing, and undergoing upgrades—new LED lighting, infotainment system, security cameras and wheelchair area. Not that the current trains were very noisy (in fact, they made a soothing, unobtrusive white noise to this writer’s ear), but an enhanced rail lubricator system will be used to reduce the sounds made by the wheel-rail interface.

The rest of the four-car trains will be completed in stages, and by 2020, the Kelana Jaya line will be plied by only four-car trains. These—plus the already existing 35 four-car trains and 14 KLAV (that’s Kuala Lumpur Additional Vehicle) four-car trains that joined the fleet early 2017—should, in theory, allow commuters to catch trains at two-minute frequency. Fingers crossed!

Hennessey Dials Up the Ford-150 Raptor into the VelociRaptor