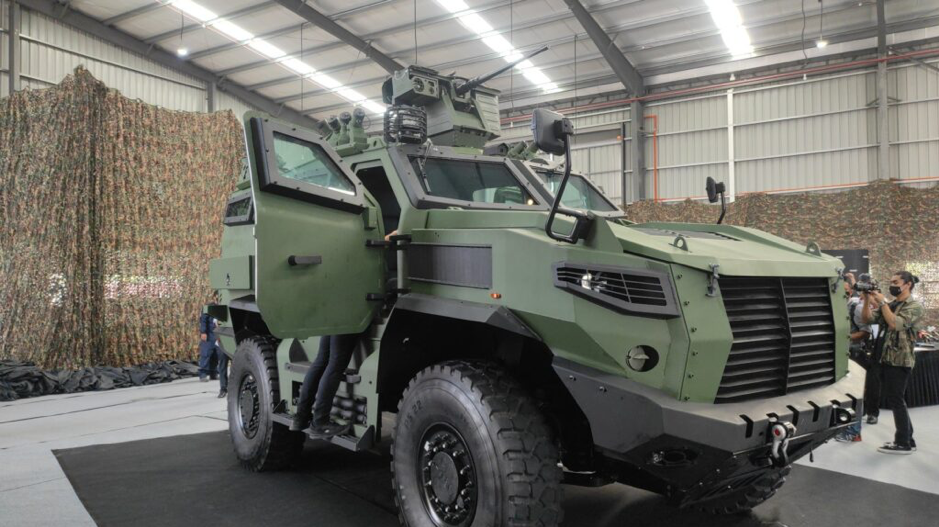 So…where are we going to park this?

Looking a little bit like an SUV on steroids, MILDEF has unveiled the very first Malaysian-designed and -built armoured vehicle and has announced that they are confident of gaining sales from the Malaysian military as well as the international market. The vehicle is described as a four-wheel-drive high mobility armoured vehicle or by its acronym HMAV4X4, which is not exactly catchy.

According to MILDEF CEO, Datuk Seri Mohd Nizam Kasa, this new venture into manufacturing combat vehicles shows the world that there are local capabilities to develop fighting vehicles for diverse military applications. According to reports, the vehicle is 70 percent locally manufactured with the chassis, body and engine systems all being proudly ‘Made in Malaysia’ whilst things like the engines, transmission and axles are imported. 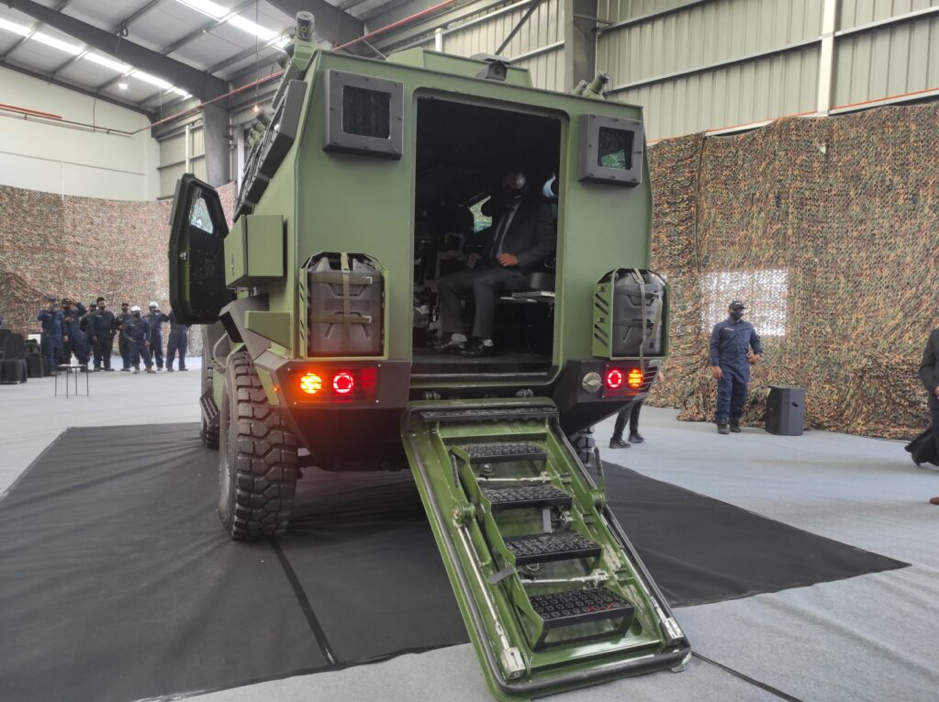 The vehicle is still in the prototype phase (pictured above) and only two have been assembled thus far, but according to Mohd Nizam, there are already ASEAN countries awaiting the full production of the HMAV4X4. In fact, he boasted of 100 orders awaiting fulfilment from other countries and this is all before any promotions or marketing campaigns have been run.

VW Beetle with TURBINE ENGINE Selling For How Much?!

Woo Hoo, the Crazy Town Express is About to Depart!

MILDEF is looking to replace the Malaysian Armed Forces’ ageing CONDOR 4X4 vehicles but they would have to put the HMAV4X4 through a proof of concept test first, and as of yet, despite the international orders, MILDEF is not assured of winning the local contract. However, the RM16 million design process was assisted by STRIDE, an initiative of the Malaysian Defence Agency, and so it is safe to say that the vehicle should be up to local military standards. 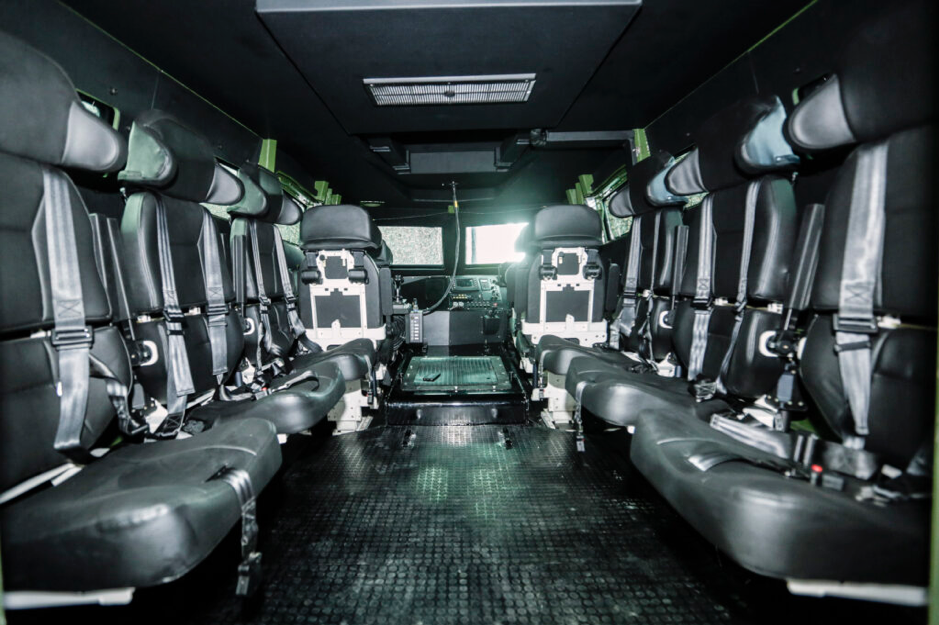 Room for ten inside.

Built on a modular platform that will allow for local manufacturing and easy customisation in customer countries, the vehicle is designed for varied terrain. The powerhouse is a 7.2-litre Caterpillar-built turbocharged diesel engine that can achieve speeds of up to 110kph on the tarmac. Festooned with artillery, grenade launchers, machine guns and IED defences, with Remote Weapons Control Weapon Station (RCWS) that enables the weaponry to be operated remotely and with greater safety from within the vehicle.