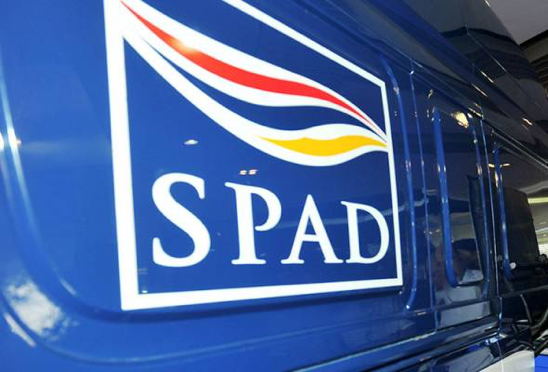 Anthony Loke, the new Transport Minister, is taking the bull by its horns and doing a massive overhaul of the transportation system in the country. With the announcement two days ago that the Malaysian government will dissolve the Land Public Transport Commission (SPAD), many were left wondering what would happen to the staff.

Even though SPAD – Suruhanjaya Pengangkutan Awam Darat in Malay – will be dissolved, he assured the staff that they will be absorbed into Malaysia’s Road and Transport Department (JPJ).

“We have 1,000 vacant positions in JPJ which were frozen for new intakes, and we have decided to take in all the SPAD staff to fill these spots.

“Any overlapping will be reviewed and decided on later,” he told a press conference after chairing a meeting with JPJ on Thursday.

The dissolvement by SPAD was welcomed by taxi driver unions, which had lately been urging the new government to dissolve SPAD and have JPJ take over its duties.

The move is a good one with the assurance that former SPAD staff will still have jobs. Now the task is on changing the mindset to work better and more efficiently.

Malaysian Government Has No Plans to Buy Back Proton From Geely, Says Prime Minister Tun Mahathir