Malaysia to get New Race Track 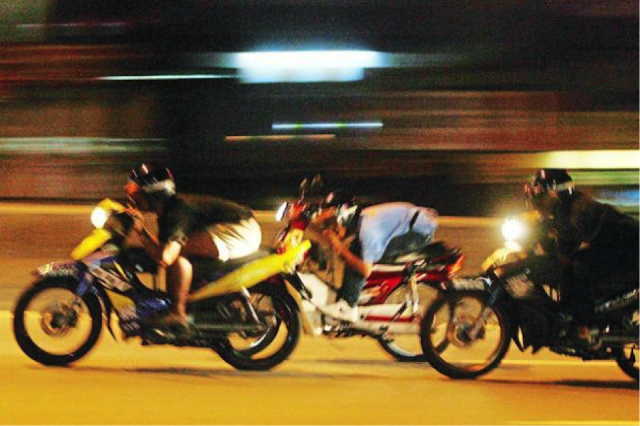 After plenty of talk about a race track to get illegal bike races off the public roads, it is coming true. Automologist MAC writes about this latest development.

Northern Malaysia is set to get a brand new race track in Sungai Petani near Alor Star, after Najib Razak, Malaysia’s Prime Minister, announced a RM30 million allocation to build the track.

Even though Malaysia is no longer a host nation for such races as Formula 1, racing is a popular pastime in Malaysia. The trouble is so many of it are held illegally on the streets and in particular by groups of youths on small capacity, under-bone motorbikes or kapcais (see A ‘Kapcai-free’ Kuala Lumpur?). The local name for people who do this is Mat Rempit and they have become the scourge of the roads, particularly late at night when sections of the public highways and byways turn into ad hoc race tracks.

There has been much negative press about Mat Rempits in Malaysia and the Malaysian Government hope that the new race track, which is due to be completed by 2017, will encourage the local Mat Rempits to get off the road and onto the track, which is of course where racing belongs. The idea was first proposed in 2014 by Mukhriz Tun Dr Mahathir (the son of a former Malaysian Prime Minister), who wanted a 70-hectare site to be developed to include a 1.6-kilometre track, off-road course, drag strip, grandstand and retail area.

Of course cynics like me will tell you that the track may encourage more Mat Rempits as the local youth get addicted to speed, but three years after the idea was first mooted, the proposal is to be adopted. The new circuit will seek FIA and FIM recognition so we can expect to see some real racing there as well, I hope, but full details of the finalised plan and launch date will be announced at a later date. Can’t wait.

Peugeot buys the Ambassador as the World eyes India’s Potential