Malaysia To Be Hybrid Manufacturing Centre 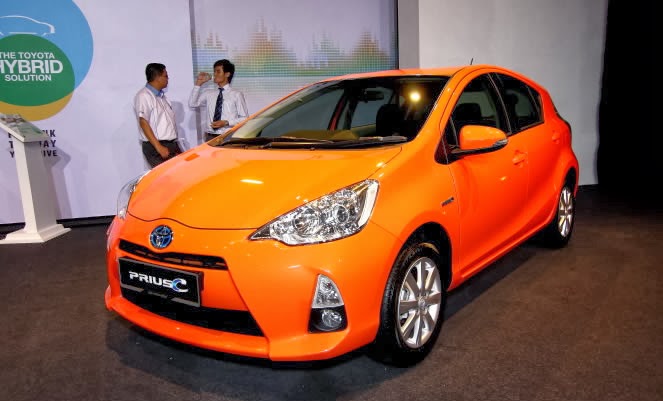 2 reports out this week seem to indicate that the Malaysian government is seeking to make Malaysia a hub for the production and manufacturing of Enhanced Environmentally Friendly Vehicles (EEV) and, in particular, hybrid vehicles, as suggested in an earlier article first published in Automology.

The Kenanga Research Group stated that more manufacturing licenses and pre-packaged customised incentives may well be offered to attract OEMs to shift their manufacturing capacity to Malaysia. It is rumoured that following the Malaysian Budget 2014, the government will focus on positioning the country as a regional production hub for hybrids and EEVs. It is not clear what form the incentives would take, but it is assumed that it would benefit autoplayers in the long term, through partnerships and affiliations which, in turn, could develop into further tie ups.

In a separate report by AmResearch Sdn Bhd, it is said that should the Malaysian government allow the excise duty exemption on hybrids and EEVs to expire, it will lead to higher costs for the customers.

It is believed by many, though, that there will be a grace period for current importers of these types of vehicles so that the manufacturers could transition from importing to local assembly. These steps are definitely in line with the policy of the Malaysian government as it struggles to rein in its runaway budget deficit. But in a country that has currently some 2 million foreign workers primarily in manual labour, some are starting to question the wisdom of creating industries that require large work forces.

Toyota’s Life after the BRICs