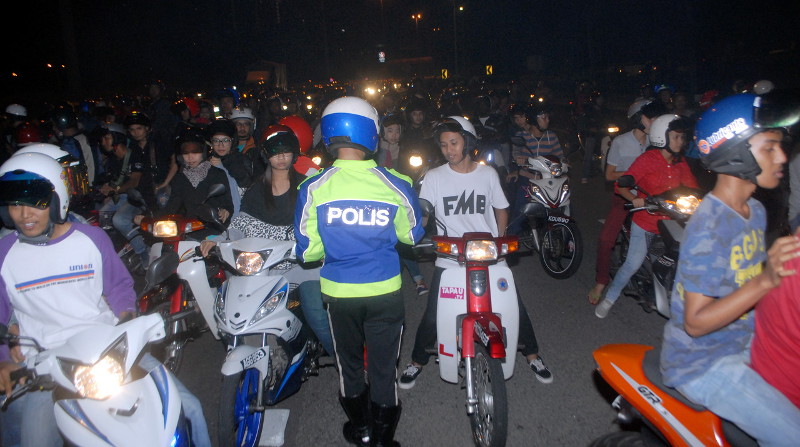 The Royal Malaysia Police (PDRM) is proposing a new motorcycle rule that would put 16- to 20-year-old riders in their own licensing category, which will also limit them to motorcycles with a maximum 70cc engine capacity. Motorcycles in this category can usually go up to a top speed of around 80kph only.

According to the Traffic Investigations and Enforcement Chief Assistant Director, Supt Bakri Zainal Abidin, every year the highest road fatalities for any vehicle type involve victims between the ages of 16 and 20, which necessitates this new rule.

The new proposed “B3” motorcycle license category not only allows youths to ride the low-powered motorcycles, but will include and regulate electric bikes that could find their way in numbers onto the public roads of Malaysia in the near future. The Road Transport Department (JPJ) – together with the Malaysian Institute of Road Safety Research (MIROS) and the Public Works Department (JKR) – is currently studying PDRM’s proposal which could be enforced by 2025.

The rempit culture has long been the bane of Malaysian society. “Mat Rempits” are groups of motorcyclists who often perform dangerous stunts or engage in illegal races – often on kapcais (underbone motorcycles) on public roads. There are also concerns that these behaviours lead to more serious crimes: robbery, snatch theft and other violent crimes.

In the past, there have been plans to contain these rempit activities by building racing tracks across the country, allowing them to “superman” their hearts out in a relatively safe space, but this idea hasn’t really come to fruition. Meanwhile, it’s still not uncommon to cross paths with rempits, who act like their grandfather owned the road. 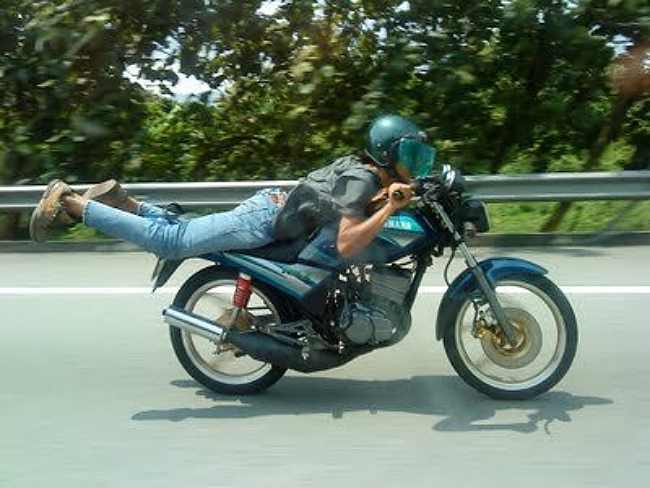 However, there remains the question of whether limiting the (engine) power of the youth will be effective when, in the first place, many of these rowdy riders do not own a valid license, road tax nor insurance, and not even the motorcycle that they are riding (read: stolen).