Malaysia and Singapore to sign MoU on High-Speed Rail 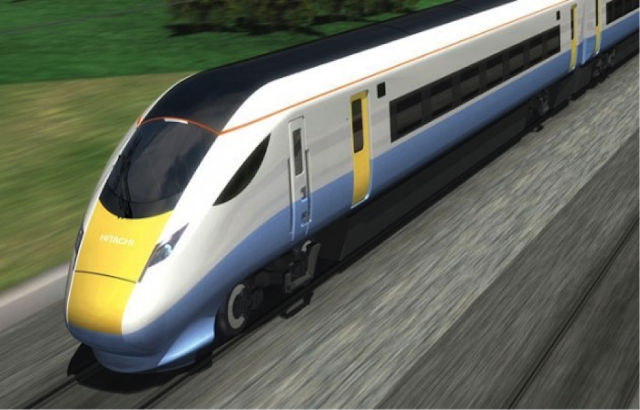 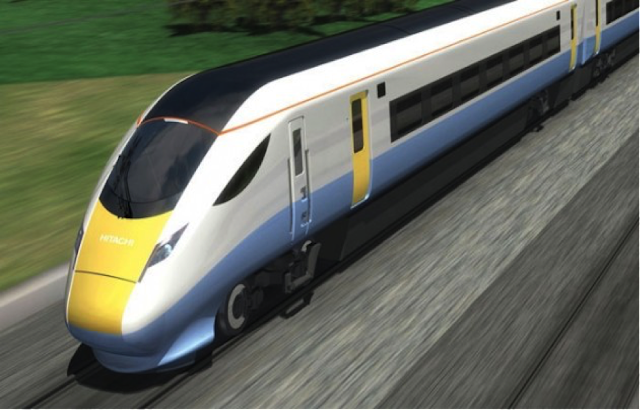 People are talking about the High-Speed Rail (HSR) between Malaysia and Singapore again, after Malaysian Prime Minister, Najib Razak, announced that the two countries will sign an MoU by the middle of the year. The project is scheduled to begin in 2017 and with a 2022 target completion. 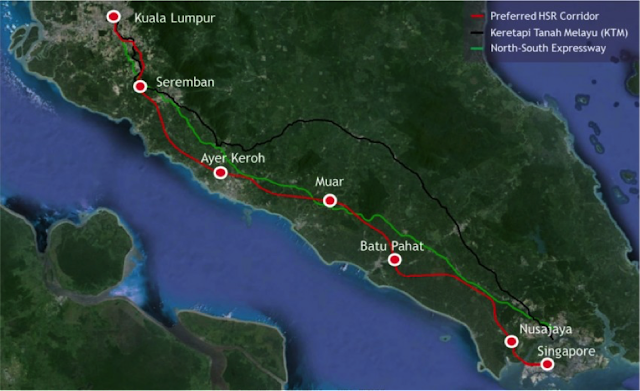 The 350km railway link, which was agreed upon between Malaysia and Singapore back in 2013, will cost MYR40 billion. When completed, travel time between Kuala Lumpur and the island city-state will only take 90 minutes. The line will start in Kuala Lumpur and stop along the way in Seremban, Ayer Keroh, Muar, Batu Pahat and Nusajaya, and end in Jurong East, Singapore. 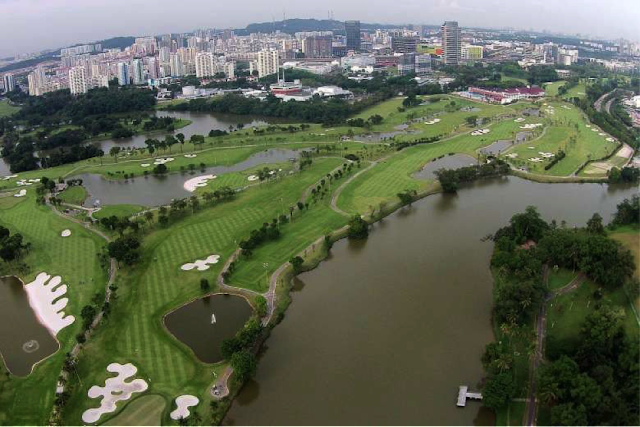