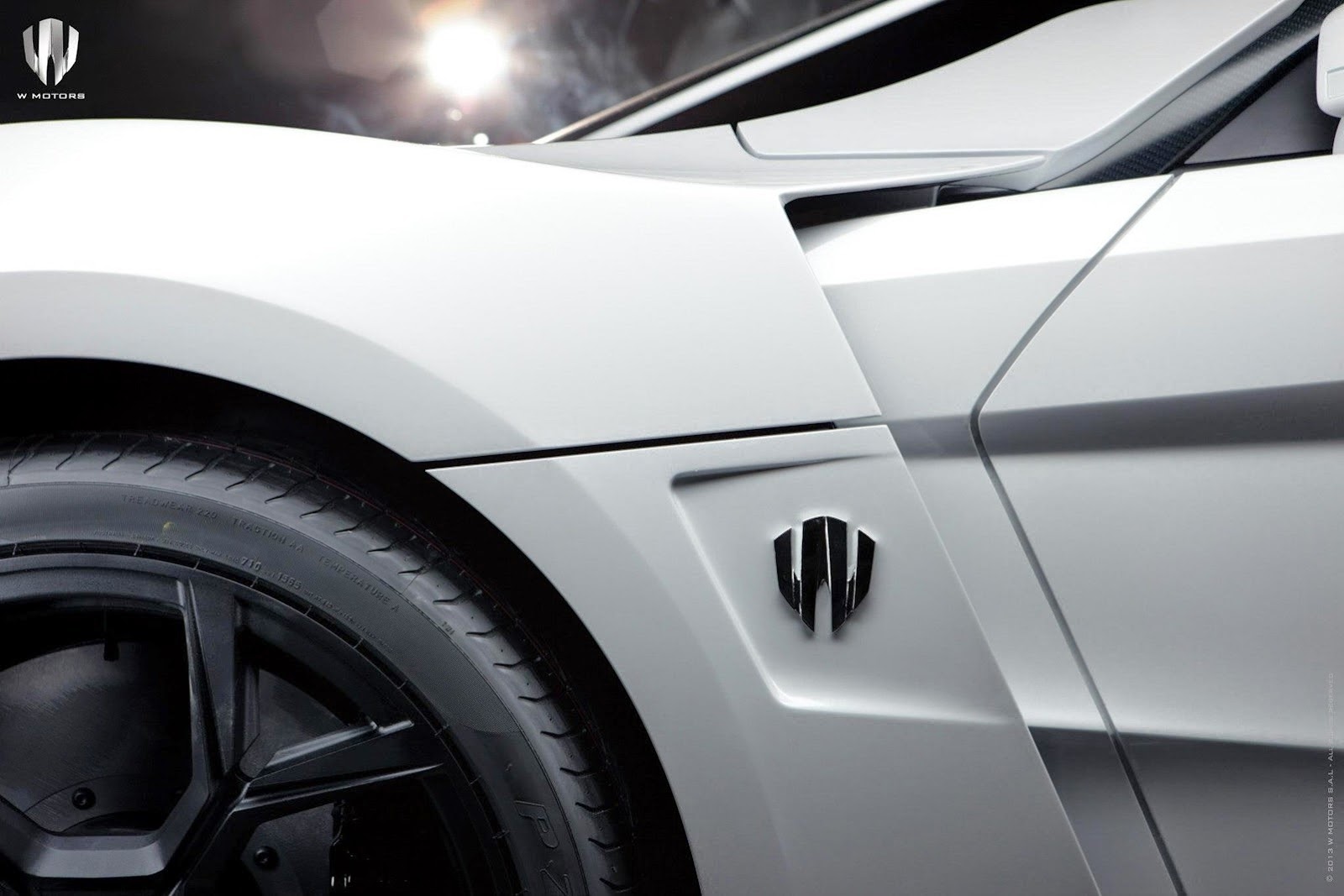 W Motors’ Lykan Hypersport is almost too good to be true. Thank the automotive heavens that it is true. Upstart supercar makers are not uncommon, but W Motors is the most visionary, like the Pharaoh who built the Great Pyramid of Giza or the Shah who built the Taj Mahal. The Beirut-based automaker brings to the world an unusual specimen in the boutique supercar genre.

Pairing a unique body and chassis with a turbocharged 3.7-liter flat six-cylinder engine, the supercar is developed by the legendary Porsche tuner RUF. The engine produces 770 horsepower, capable of launching the supercar from standstill to 60mph in just 2.8 seconds, and on to a top speed of 245mph. The price is as astounding as the performance – USD3.4 million.

The Lykan is not just a performance car, but is just as posh as its price tag infers – the interior will be bedecked with jewels and precious metals, for instance, diamond-coated LED lights and gold-stitched leather seats. The bodywork is made mostly from light carbon fiber.

This will be an exceedingly rare and coveted vehicle for car collectors. Only seven will be made, although W Motors plans to build an entire factory in the United Arab Emriates to make them. It does not make much financial sense, but that’s the joy of having a lot of money to realise a fantasy.

Asian V8 Championship Kicks Off In The Philippines