Lull Your Kids to Sleep with the Sounds of Honda Engines 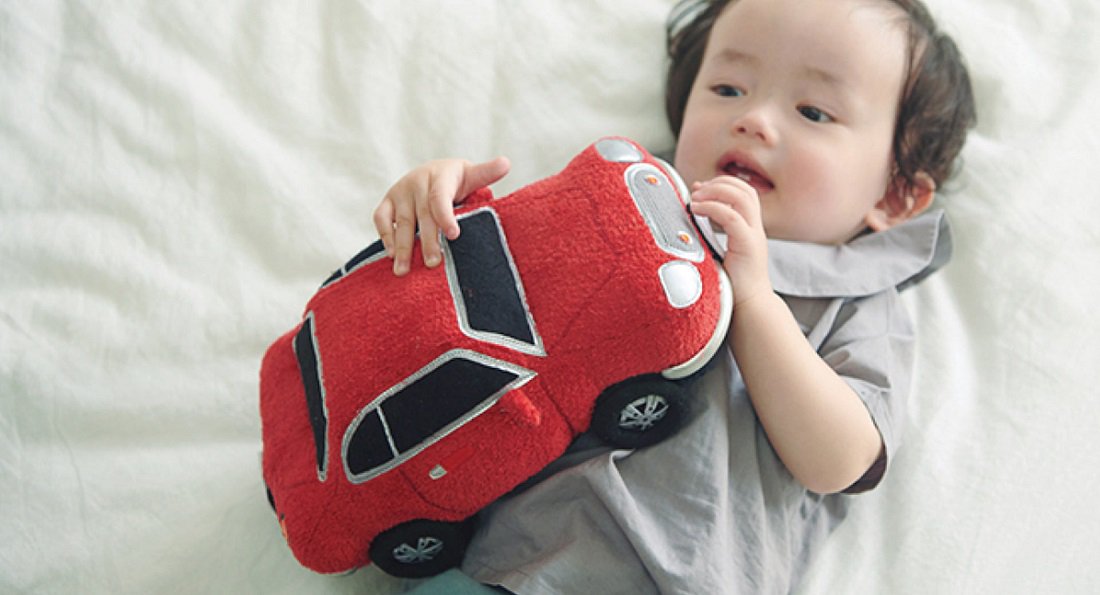 Car rides, for some reason, have a soporific effect on many kids and even some adults. Carmakers have tried, in the past, to harness this “power”. And if you have a fussy baby, this is true power indeed.

Honda has recently released a toy to bring the sounds of its engines into the crib. The toy takes the shape of a plush red car (of course), embedded with a remote-activated speaker.

The Sound Sitter can play the sounds of 37 car engines, including that of the Civic and Accord. The most effective of them all, according to Honda, is the NSX engine.

Your car is rocking you to sleep.

Research—and we use the term loosely—showed that when tested on newborns aged six to 18 months, the Sound Sitter appears to be able to comfort them. Researchers played the engine sounds to 12 babies (yes, only 12) while measuring heartbeat and breathing patterns. The low rumbles of the engine, as the car company explains, is similar to the sounds inside the womb.

If this video is to be believed, the Sound Sitter deserves to be as ubiquitous as Sophie the Giraffe.

Alas, Honda does not intend to mass-produce the toy. But sleep-deprived parents need not despair. Honda has made the sounds of their engines—namely the NSX, Integra Type R and S2000—available online (scroll towards the end). There is a disclaimer, though: “The effect is limited and the sedation effect may be diminished depending on the situation.” 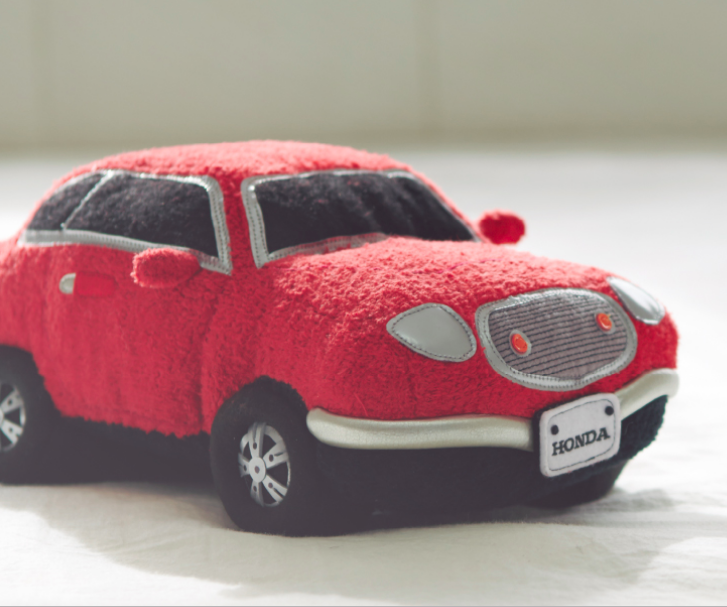 You know what…even without the sleep-inducing effect, we want one.

New Report Tallies Road Deaths at 1.35 Million in a Year