Little Crushed Corvette As Duterte Gets The ‘Dozers Out 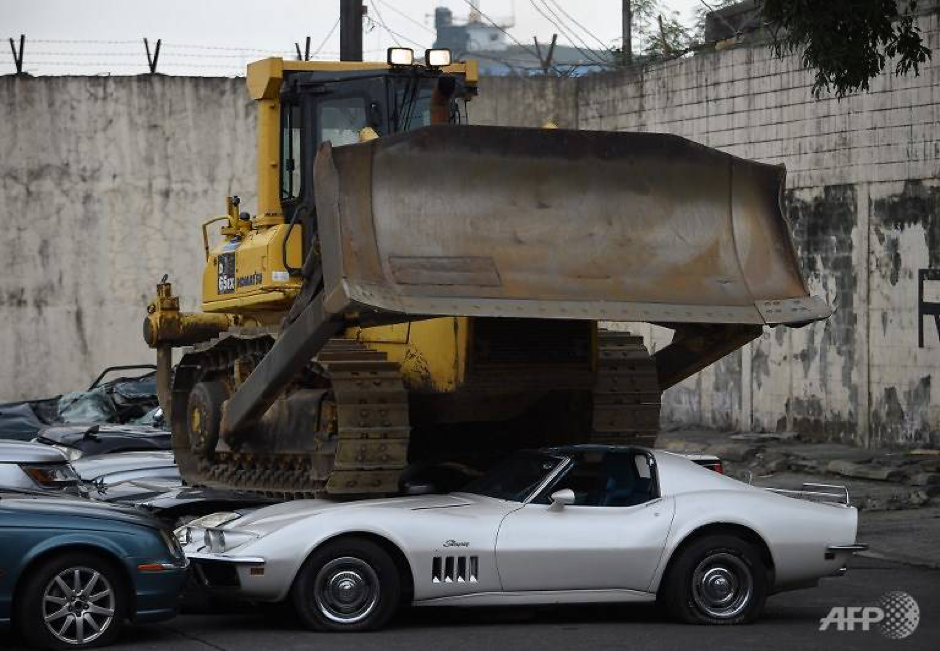 President Duterte has seemingly declared war on luxury cars, as he supervised the destruction of 30 vehicles in a Manila Customs holding yard this week. 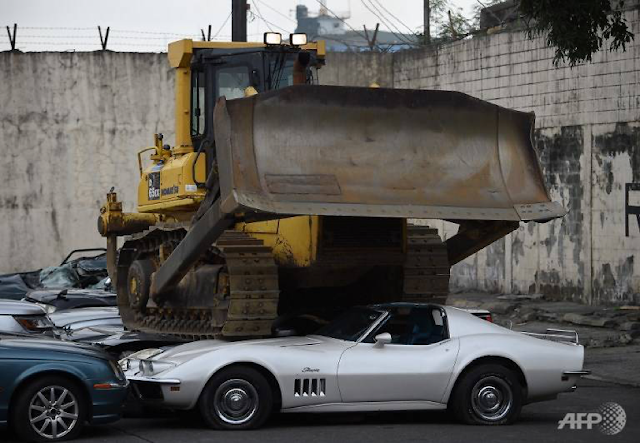 We have become familiar with the strong arm president sending messages and acting tough, but for the lovers of all things automotive, he may have gone a little far this time. The act of vehicular vandalism was designed to send a clear message to people who are attempting to smuggle cars into the republic without paying the correct or, in some cases, any customs duty. So, after some very clear warnings, President Duterte ordered bulldozers to flatten 30 luxury cars, with an alleged value of some USD1.2 million, as clear warning to wealthy car owners who are avoiding customs duties.

Previously in the Philippines, many wealthy car owners would allegedly ‘negotiate’ the amount of import duty they would pay, and get away with a much reduced amount. President Duterte, though, has made the fight against corruption one of the cornerstones of his presidency, and during the event was heard to say: “Reduce them to scrap”.

It does seem like a tragic waste in a country that for the most part is poverty-stricken. Surely it would have been better to auction the cars off with the proceeds going to some sort of charity, like drug rehab programmes. In fact, this is what normally happens, but in this instance, President Duterte seems to believe that the message was worth more than the million dollars he could have gotten from the auction. 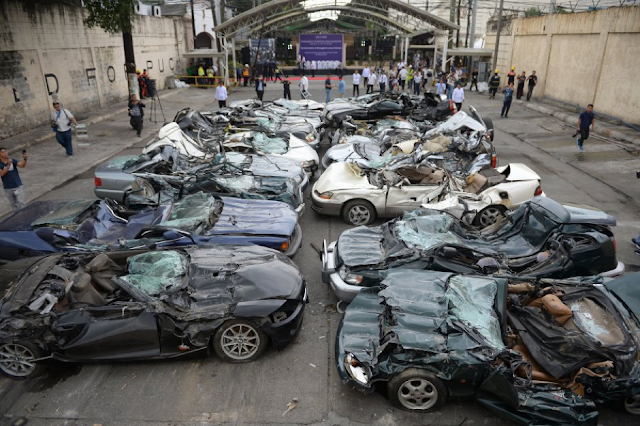 The aftermath. Not a pretty sight for car lovers.

Vietnam's Vingroup Steps Into The Unknown With A National Car Project