Life, the Universe and Jeremy Clarkson 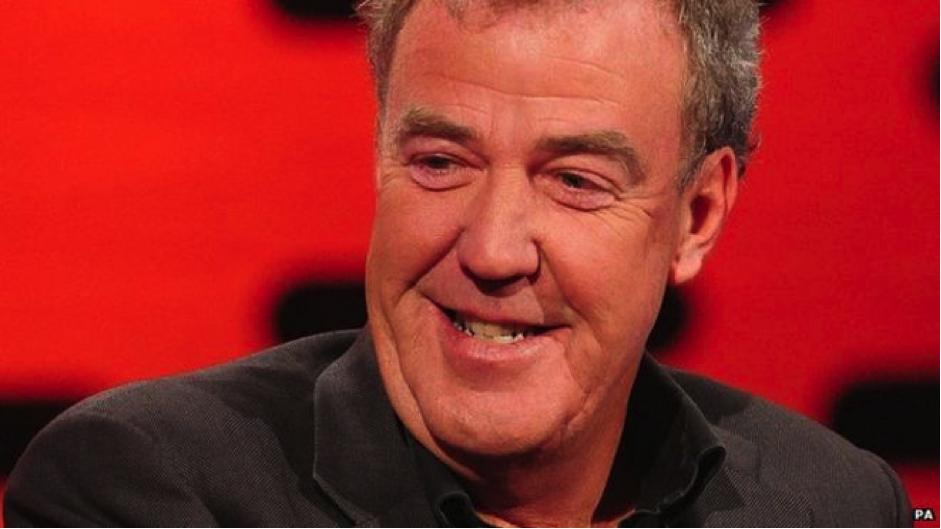 The build-up to the new Jeremy Clarkson TV offering called the Grand Tour is beginning, although an actual launch date is still to be confirmed. As the lack of Jeremy and gang seems to be creating withdrawal symptoms for some of our readers, we put our collective thinking caps on in the office and came up with some of our favourite Jeremy quotes, and some from the other two as well. 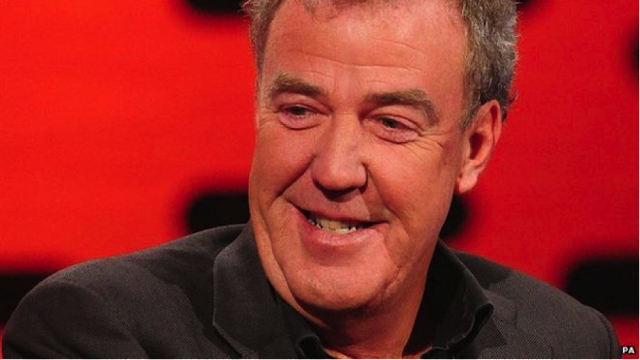 “Now, we get quite a few complaints that we don’t feature enough affordable cars on the show, so we’re kicking off tonight with the cheapest Ferrari of them all.”

While discussing about methane being a global warming agent: “That means, a Range Rover, doing 10,000 miles a year, produces less pollution a day than a cow farting.” 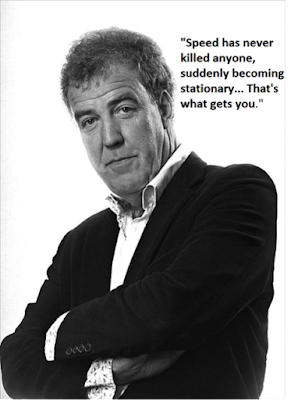 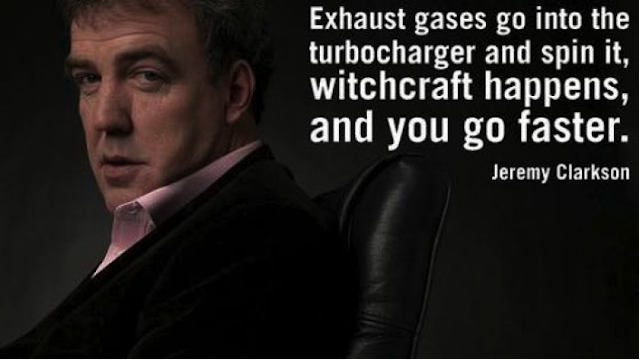 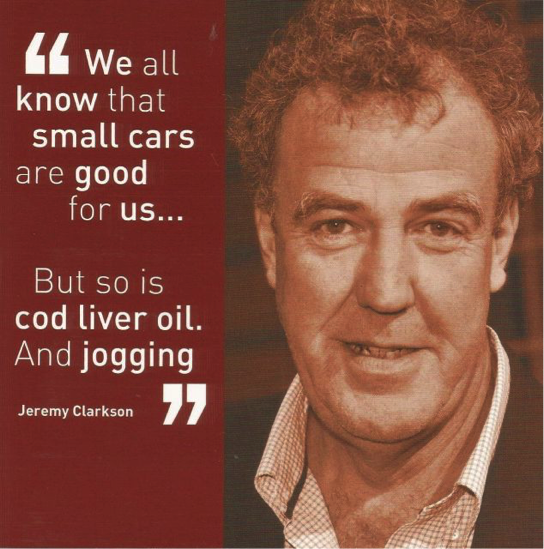 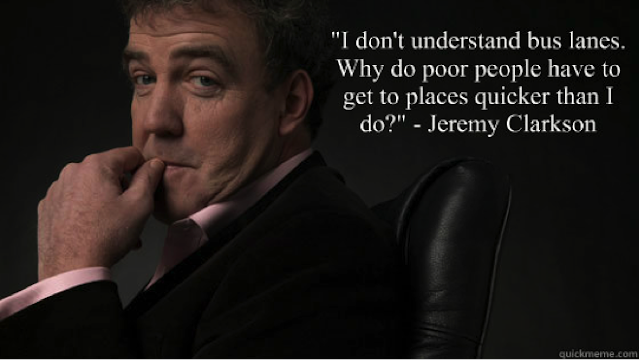 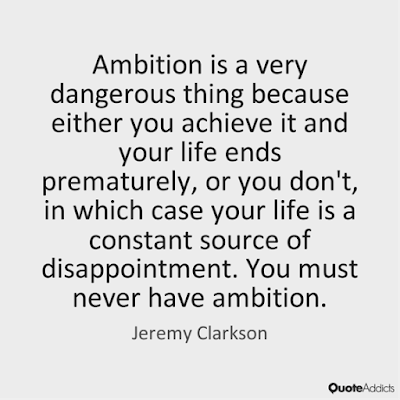 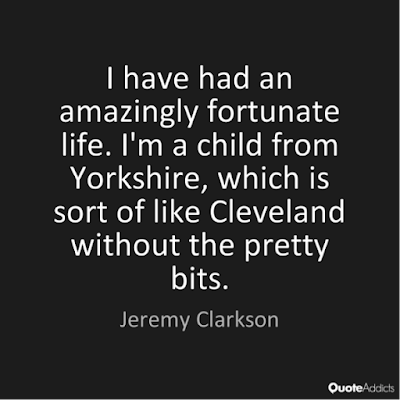 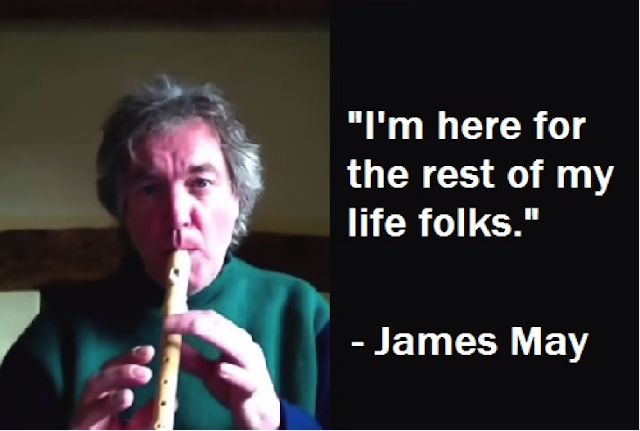 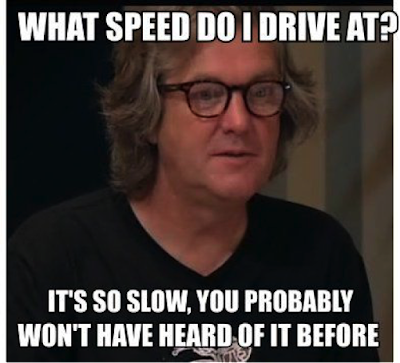 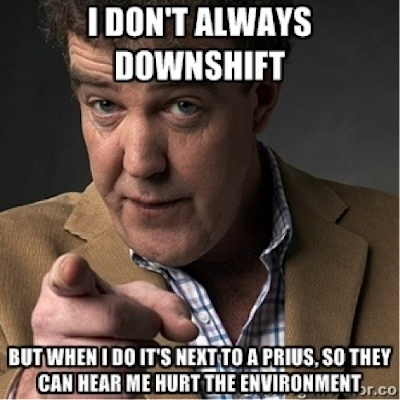 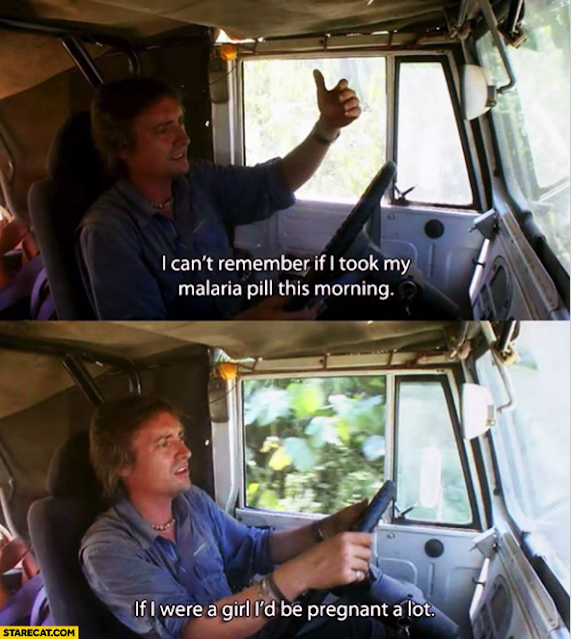 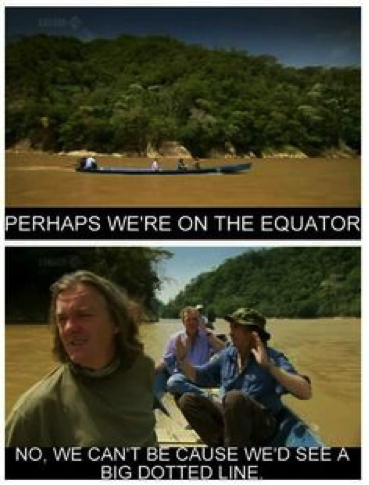 The new series will be aired via Amazon Prime’s streaming service sometime in the Autumn, so you will have to subscribe to the service if you just have to have it. Else, wait for it to come out on DVD.

STOP in the Name of the Flaw!

Farewell to the Aston Martin DB9