Life & Death on the World’s Roads: Why are Philippine Roads some of the Safest Around? 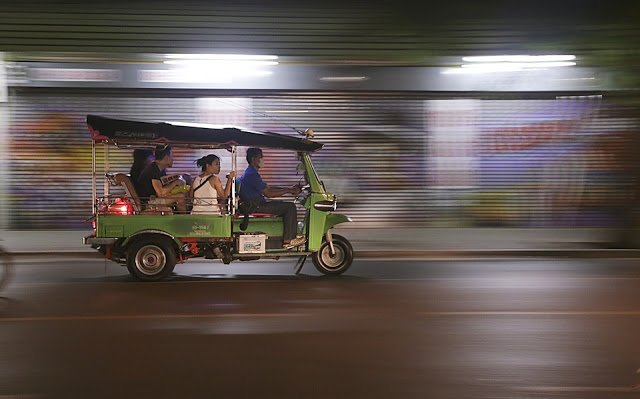 Automologist MAC, who travels to the Philippines regularly, assures us that we are unlikely to be run over by a car when we visit the country.

Back in the day, families would go on the proverbial road trip driving the family car as it was more affordable than any other way of reaching your destination. Now that everyone can jump on a budget airline and be whisked to some far flung exotic destination, the days of a driving holiday may seem numbered. (Unless you make a lifestyle choice as our friends at 24 Hour Travellers have done.)

It is not just the low cost of alternative forms of transport, though, that seems to be hastening our decision to take the plane. All you have to do is just a little navigating around the internet and you will see countless references to videos such as “Best of Russian Roads and Cars”, a YouTube contributor that delights in showing us the carnage and mangled wreckage that regularly occurs on supposedly Russian roads. Now, I know that many of the clips do not originate in Russia, but the stupidity of some of the drivers there does seem to be on display.

Of course, this got me to thinking about just how safe our friends over at 24 Hour Travellers would be as they wend their way around the world to their next destination of the UK. Not to my surprise, in the ASEAN region, we actually have one of the most dangerous countries in the world to drive; well, at least according to The Telegraph, with Thailand coming in at fourth most dangerous when you consider road deaths per 100,000 population. 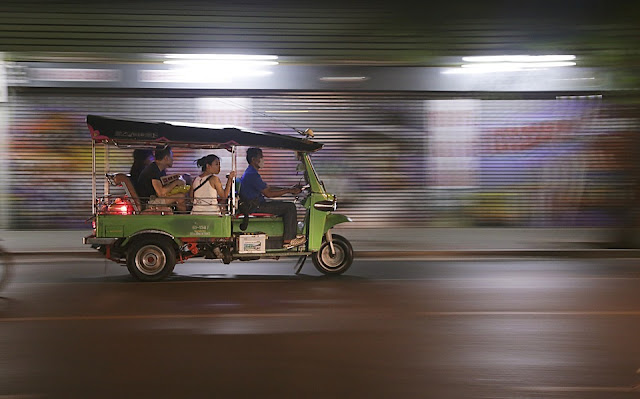 You’d be nuts to go to Thailand for a driving holiday.

So, when the intrepid folks of 24 Hour Travellers set out, they will be leaving a country that ranks as very dangerous, Malaysia, and then going into one ranked as most dangerous.

Thereafter, it will be moderately easy until they get to the UK, which is one of the safest in the world, as long as they take a more northern route around the Caspian Sea and avoid the Middle East, where lack of infrastructure and high speeds make crossing the road somewhat hazardous. Within the ASEAN block, though, it is not surprising that Singapore—with its immaculate streets, amazing public transport systems and low car ownership—is the safest. But coming in at a solid number three is the Philippines. Yup, check out the table.

If you have travelled by road in Thailand, or that matter Malaysia, these figures may not surprise you as the average driver see the posted speed limits more as a suggestion than something to be obeyed. The big question is why—despite the lack of investment and, frankly, crumbling road system covering a lot of the country—did the Philippines score so well, while countries like the US of A came in with a score of 11.6. 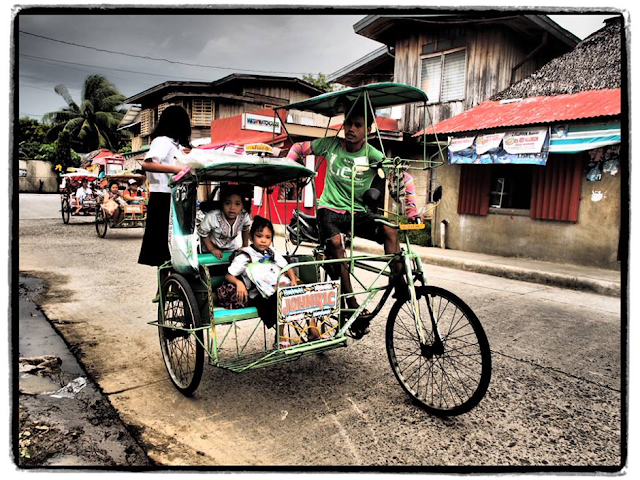 Clever mode of conveyance or nuisance, you decide…

Perhaps the answer is the somewhat unique solutions that the Philippines has created to overcome the problem with mass transit. A vast number of Filipinos earn their daily bread by peddling Bicycle Taxis, which of course cannot go very fast, and thus this brings down the speed on most town roads. Then there are the Tricycles, which is a motorbike-powered taxi, which are often so overloaded they are painfully slow. And of course the ubiquitous Jeepney that seems to stop every 50 metres to pick up passengers and thus slow the traffic down as well. So, perhaps it is the more relaxed pace of travelling in the Philippines that is the key contributor, or maybe it is something else.

I would love to hear your comments on why the roads in the Philippines match some of the most developed nations in the world.

Wanna go to the 2018 World Cup in Russia? Hyundai gives you that chance