Let’s Talk About The Kids 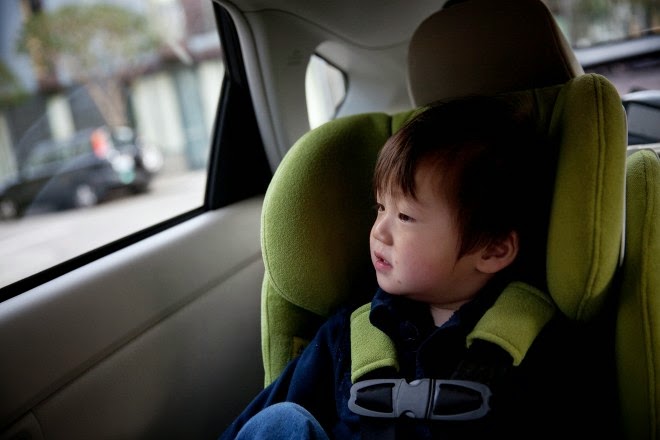 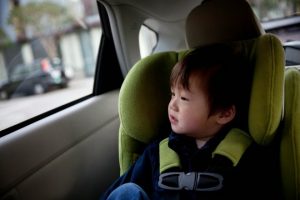 If you are a parent, you probably have been through this when you bring the infant on a car ride: struggling to affix the safety seat, coaxing the kid to sit in it, trying to distract the child when she or he starts wailing and wants to be carried, and slapping the child’s hands away when she or he starts fiddling with the straps and buckle. It’s no shame that you might have conceded at times and carried the child on your lap, with your arms wound protectively around him or her. It’s no shame, because every parent has done it before. It will be a shame, however, when a collision does occur and you helplessly watch as your child flies out of arms.

In a recent report by the Centre of Disease Control and Prevention (CDC) in the US, traffic fatalities of children in the States had declined by 43% in the past decade due to the increased use of car seats and booster seats. In 2011, children, which the CDC defines as being of ages 12 and below, accounted for 650 of the deaths of drivers and passengers.

In our neck of the woods, however, the use of child car seats has yet to be made mandatory. According to the Malaysian Institute of Road Safety Research (MIROS), from 2007 to 2009, there were 1232 traffic fatalities (including pedestrians) involving children aged 14 and below, which averages to 411 each year. You might think that the number is low compared to the States, until you take into consideration that there are more than 254 million vehicles in USA (Bureau of Transportation Statistics, 2009) compared to only 22.7 million vehicles on the roads of Malaysia (2012, reported by The Star). This makes the rate of traffic fatality involving children in Malaysia extremely alarming!

We would like to take this opportunity to encourage our readers who are parents to buckle up your children, whether or not required by law in your country. Here are a few suggestions from us:

As to how to keep the child contented in a car seat, we will not attempt to provide advice on childcare, but we will say this and please excuse us for being blunt: better a crying child than a dead one who can no longer cry.

More in featured
Tesla Made More Money From Bitcoins This Year Than From Selling Cars Last Year.
February 22, 2021