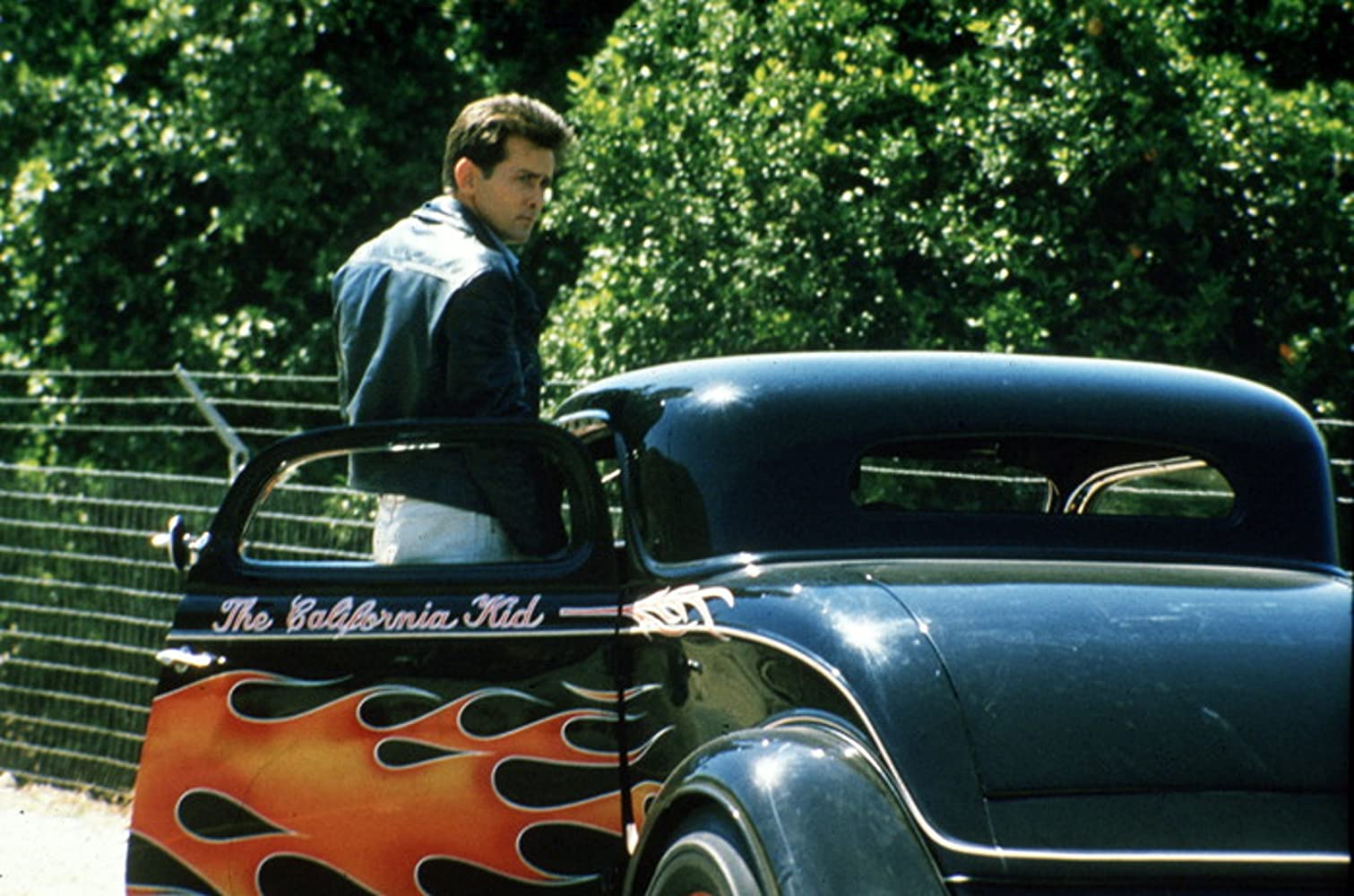 If you are living in one of the countries where a national quarantine or, in Malaysia, a Movement Control Order, has been imposed, then the TV at home is probably working overtime. If you’ve already watched all the popular car movies, from the entire Fast & Furious series to the latest Academy Award-winning Ford vs. Ferrari (highly recommended!), here are five lesser-known (okay, okay, maybe they are just old) car movies to help get you through these times.

Richard Pryor, in his first lead and rare non-comedic role, portrays Wendell Scott in this true story of an underdog in the racing world. Scott persevered through discrimination while trying to make his way into the world of stock-car racing back in the sixties, when it was dominated by white folks. He went on to become one of the first black men to compete in NASCAR and to win the Grand National Series.

Not to be mistaken for Drive starring Ryan Gosling or the equally critically acclaimed Baby Driver or the zombie apocalypse movie of the same name. The one we are recommending is a neo-noir movie released back in 1978 starring Ryan O’Neal as a getaway driver for hire. The movie was deemed a flop when it came out, its only saving grace was great car chases and this scene in which Ryan’s character scares the pants of a gang of thieves who dared question his ability, and “disassembles” their Mercedes in the process:

With the sense of doom around us, we could really do with a laugh. Used Cars is a screwball comedy that stars then fresh-faced Kurt Russell and parodies the used car salesman that we all love to hate. The movie offers plenty of belly laughs, some nudity and, of course, enough crazy car stunts to earn a place on this list.

A young hot rodder, played by Martin Sheen, arrives in town in a heavily modified ‘34 Ford to investigate the death of his brother.
The finale of this made-for-TV-movie is this noteworthy car chase scene between the Ford and a ’57 Belvedere cop car.

This film features some of the best car stunts of the century. Peter Fonda stars as Larry, who, along with his accomplice, robs a supermarket to fuel their NASCAR ambitions. Things get complicated when Larry’s one night stand, Mary, turns up and the three tries to outrun the police in a souped-up 1969 Dodge Charger R/T 440, after ditching their first getaway car. The ending is truly surprising…

TRIVIA: In the years that followed the release of the movie, an earlier iteration of the “blue dress or gold dress” debate occurred whereby fans crossed swords regarding the colour of the Dodge Charger—is it green or is it yellow? The paintjob was actually a Chrysler-trademarked Curious Yellow or Limelight, which is a greenish-yellow. So, depending on which medium/quality you watch the movie on/in, the Dodge appears in a different hue.

So, there you have it—our five recommendations that should occupy you for…er…one day of the quarantine. What other obscure (okay, okay, old) movies would you recommend?

One of it is called She-Devils On Wheels.

The New Koenigsegg Squeezes 600hp Out of a Small Engine!

More in whysoserious
Remember when the Balik Kampung Journey was Worse?
June 21, 2017