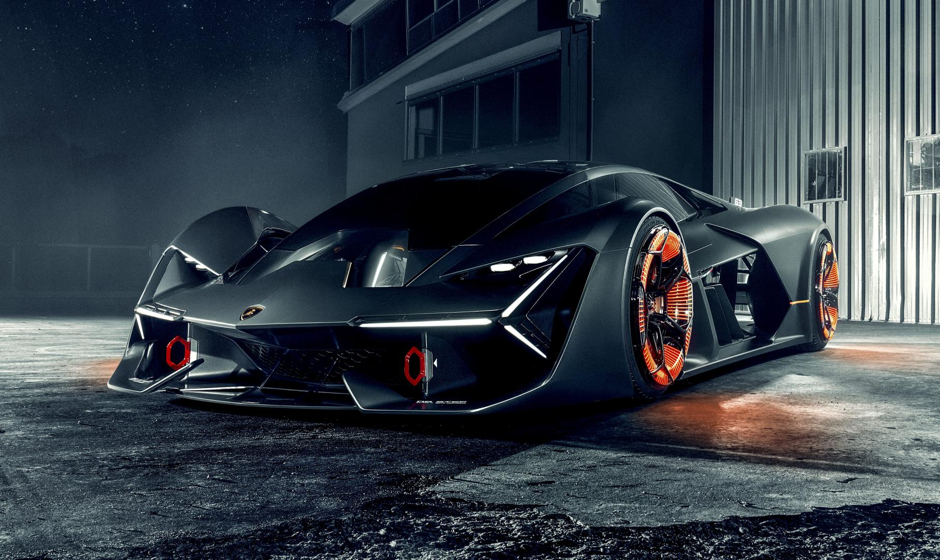 Automologist MAC would consider sacrificing his kids’ education…if it got him this car. 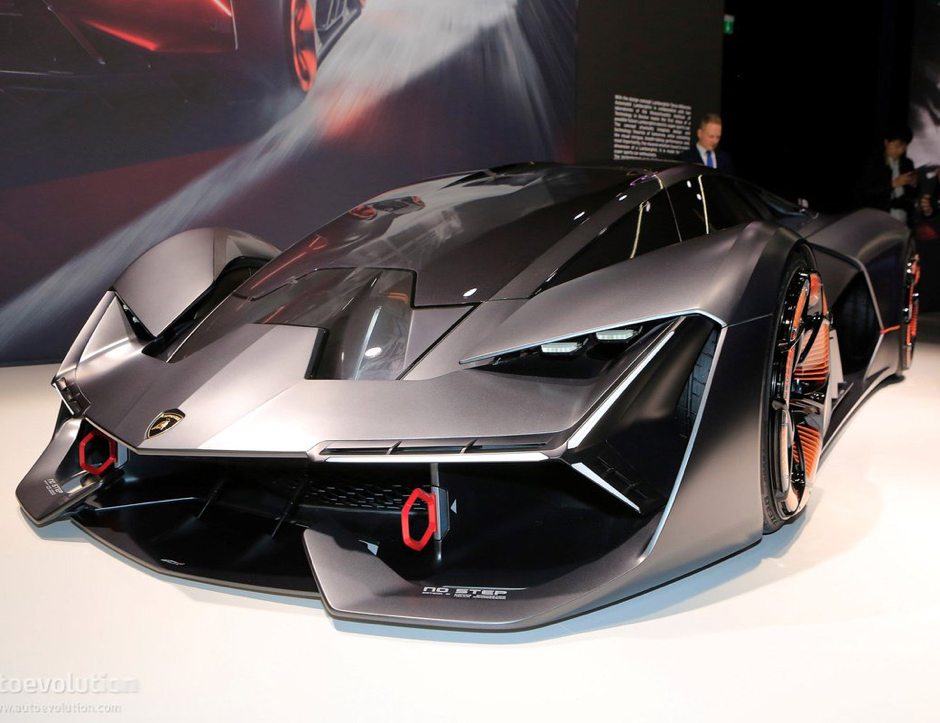 Leaked reports from Lamborghini have revealed that the loony Italian hypercar manufacturer is about to assault our senses at the upcoming Frankfurt show with an all-new beastie. The much-anticipated car with the decidedly strange moniker of LB48H Terzo Millennio, which translates to Third Millennium, will be equipped with a hybrid drivetrain.

Don’t worry, though, those crazy boys over in the Lamborghini engineering shed will still put their long-lived 6.5-litre V12 behind the driver seat. The electric portion will be up front driving the front wheels, with the V12 connecting just to the back wheels. The two powertrains are designed to work in unison and are rumoured to produce a combined BHP of 838, which is quite a lot really.

Looks fast even when it’s parked.

Check out the Pope’s Lambo

Adding an extra drivetrain of course bulks the car up by about 441 kilos, so there will be a slew of carbon fibre parts. If you want one, well, you are already too late. According to the reports, the company will only make 63 units, which may seem like a random number, but is a nod to the year in which the company was founded: 1963. And they have buyers lined up for them all.

So, even if I did have the USD2.5 million that the car is expected to cost, I couldn’t have one and that sort of pisses me off. On the upside, though, I no longer have to wrestle with the question between the new Lambo or my children’s education. Let’s get something straight: I doubt whether I could even afford the annual insurance premium.

I can dream though. 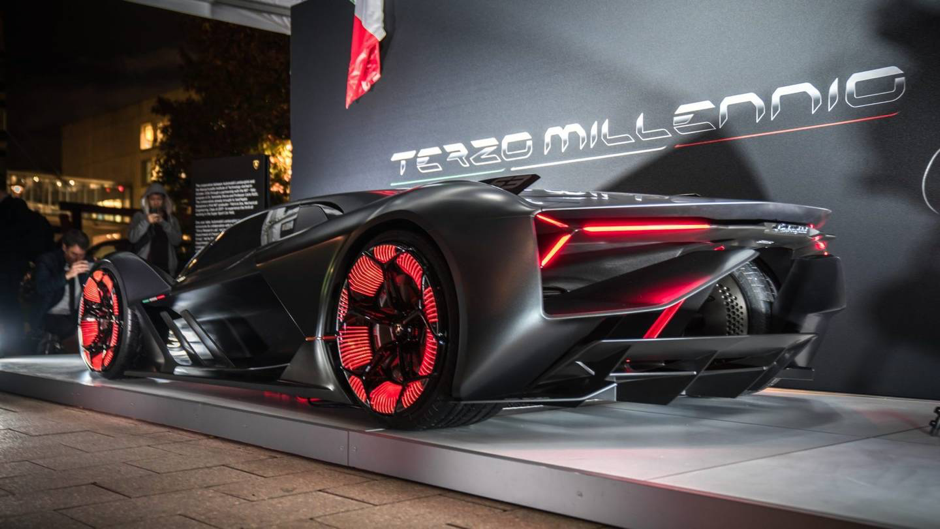 Lamborghini Chief Commercial Officer said in a recent interview that the new drivetrain will go into the Aventador replacement car, although with the continuing success of the Aventador, don’t expect that anytime soon. He also hinted at a surprise to be unveiled at the Frankfurt Show; I am betting that this will be a plug-in hybrid version of the Urus.