Lamborghini Asterion LPI 910-4: one V10 and a trio of electric motors 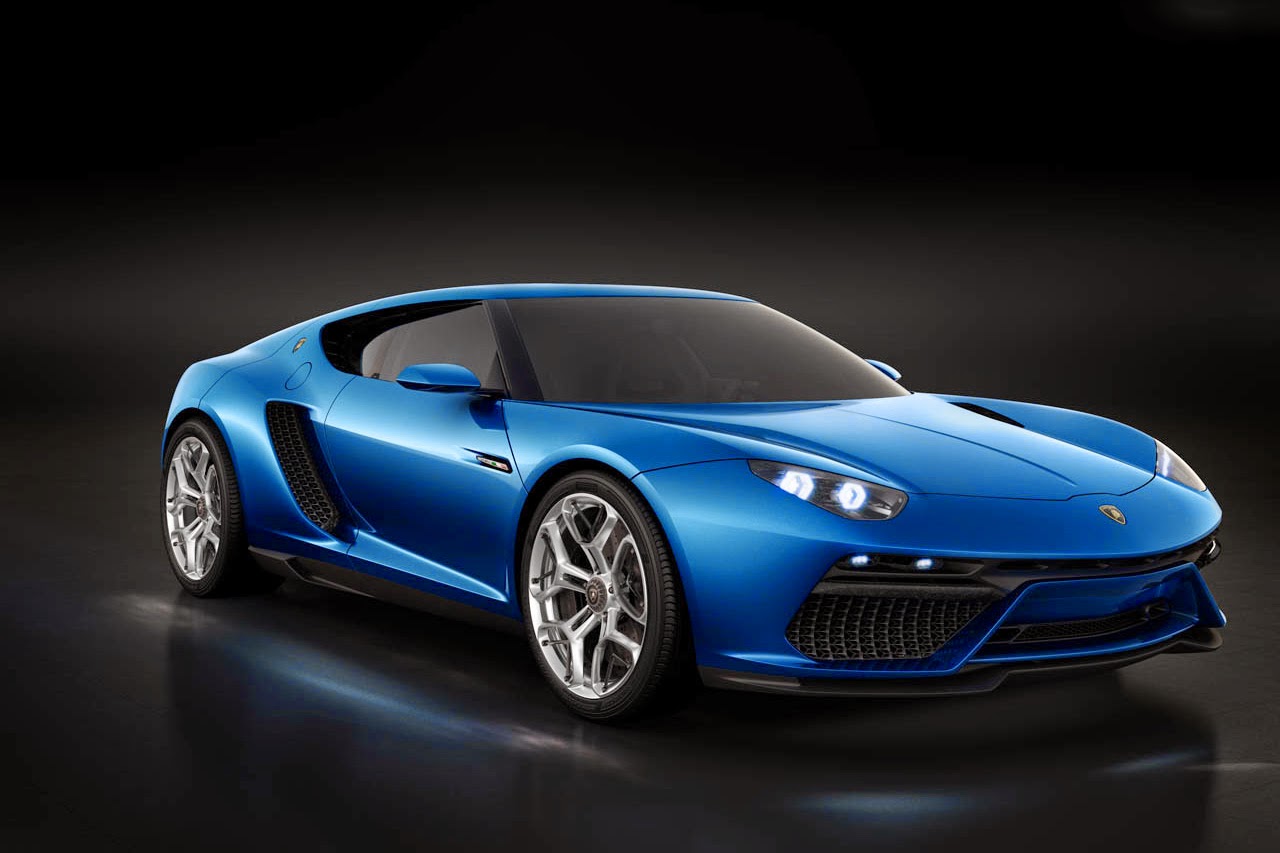 Lamborghini’s Asterion concept car is named after the mythical Minotaur – half man, half bull – and considering the unique powertrain of this plug-in hybrid, it sort of makes sense. The Asterion has the Huracan’s 610hp, 5.20-litre V10 engine, which is mounted longitudinally amidship; between that and the 7-speed dual-clutch gearbox lies an electric motor that turns the rear wheels while two more motors are placed at the front. In 4WD mode, the motors are able to work in sync.

The four power plants together can generate 910hp (600hp from the V10 and 300hp from the electric motors), which accelerates the car from standstill to 100kph in just three seconds, and to a top speed of 320kph.

Lamborghini featured it as a “technology demonstrator”, using realistic technology developed by its in-house experts; so, don’t be surprised if a version of the Asterion or parts of its technology find their way into production some time in the future.

The Mustang is going places, literally

Bond's other rides: Land Rovers and a Jag