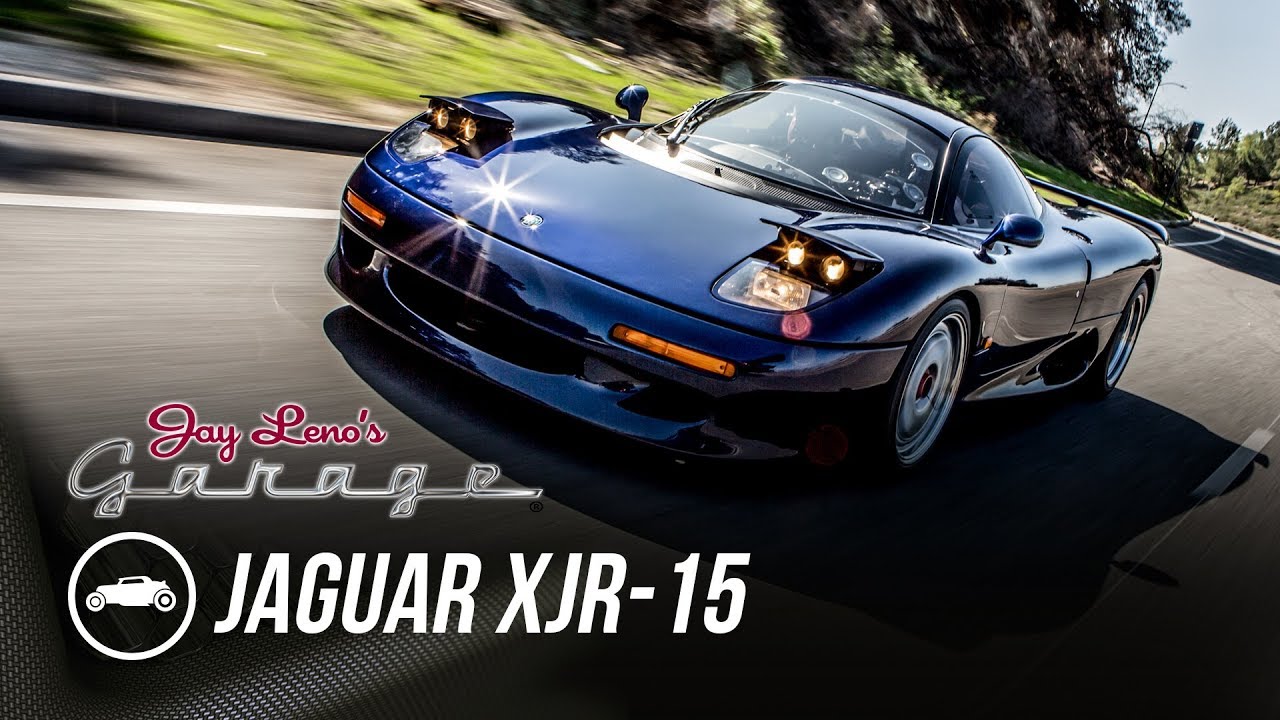 For one to appreciate it fully, it must be remembered that it was derived from the all-conquering 1988 Le Mans winner—the Jaguar XJR-9. The car you see is a true race car and road legal. And it is a car so rare that only 53 units were ever built.

The XJR-15 was developed by Jaguar Sport, a subsidiary of Jaguar, and Tom Walkinshaw Racing between the years 1990 to 1992. Its beautiful design was the work of Peter Stevens who later styled the iconic McLaren F1 (now you see the similarities, don’t you?).

FUN FACT : The XJR-15 is the world’s first road-car made entirely out of carbon fibre.

The engine is a detuned 6-litre V12 that smashes out 450hp while weighing slightly over 1043 kilos. Top speed is 190mph and 0-60 is accomplished in 3.2 seconds. You can’t hear yourself in the cabin because of the thunderous engine sound, so you have to intercom your passenger.

Dr Jasbir Dhillon, who was born and raised in England, is the proud owner of this 1991 unit. He owns many luxury cars and when in need to de-stress, drives the car for a quick release.

The process of starting the car is pure magic. Nothing more can be said, just enjoy the video:

More in featured
Passenger Airlines Ready to Fly Again…But Not With Humans
November 30, 2020