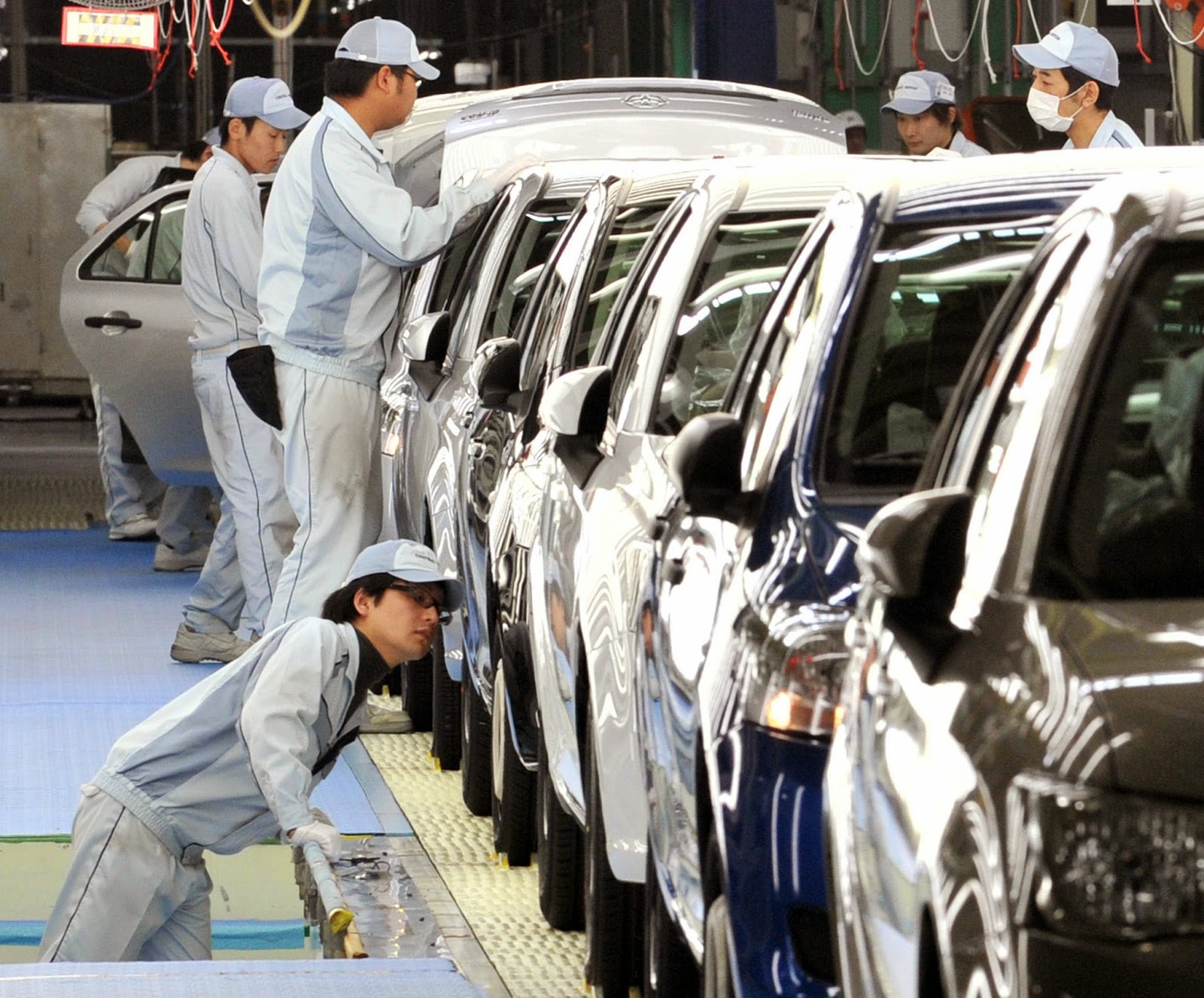 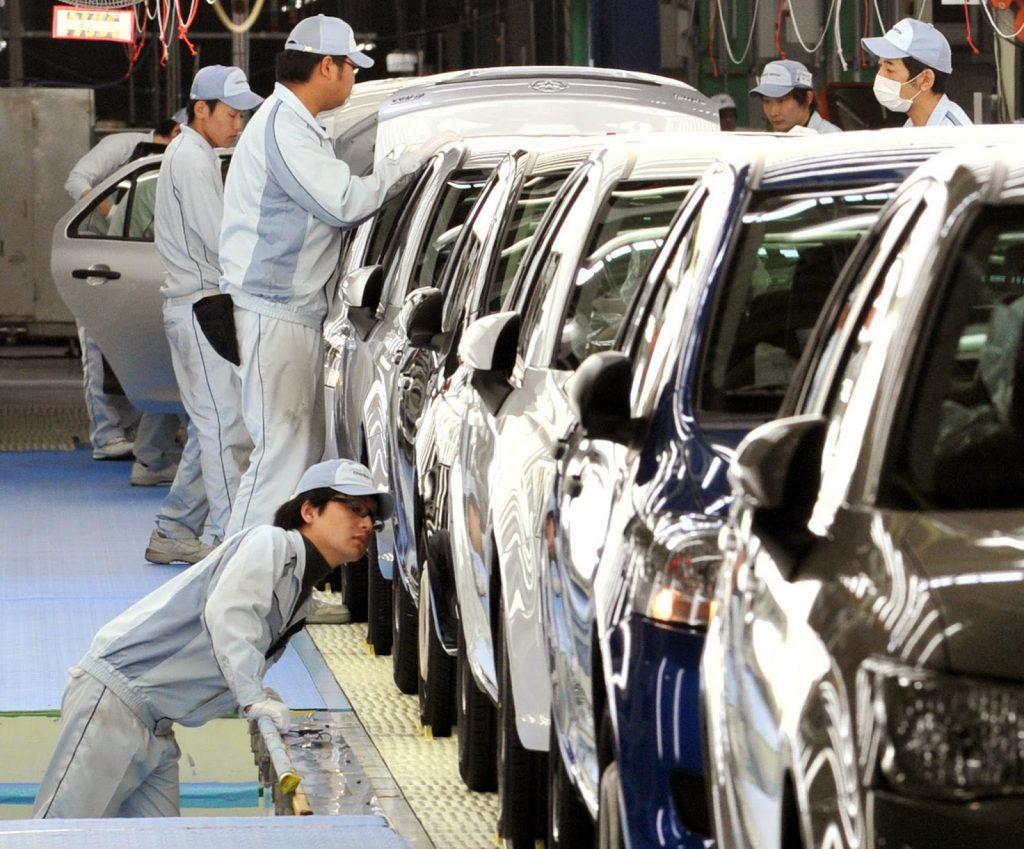 Spare a thought for the autoworkers in Japan who have just received news of their annual pay rise, a paltry ¥1,300 or roughly US$11.34. Japan traditionally announces pay rises during Spring, locally known as the “shunto” wage increase, and of course the amount is seen very much as a barometer of confidence of Japanese firms. This year, it would appear that the likes of Toyota and Honda are not that sure that good times are coming, despite recording near record profits recently.

Japan’s automakers have been becoming increasingly less unionised, but traditionally the unions would argue more for job security than for a pay rise. This year’s rise amounts to about 0.3% across the board, the smallest in the past four years. To put this into perspective, it would just about buy you a bowl of ramen noodles in downtown Tokyo, so it probably will not stimulate the economy in the way that Prime Minister Shinzo Abe would like.

At the other end of the scale though, there is an altogether different problem for the automakers who are finding the lack of IT staff becoming a real problem. According to a survey by the Ministry of Economy, Trade and Industry (METI), there is currently a shortage of 171,000 IT staff in the country, a number that is expected to quadruple by 2030. With the likes of Nissan and Toyota and Honda eyeing a share of the future ride-sharing and cloud-based monitoring of vehicles, they cannot afford to be left behind in what has become a global quest to find the right talent.

The automakers are chasing the same talent as the banks and tech companies, but have been hampered by the traditional strict budgets enforced upon them by their notoriously stuffy boards of directors. Across the board, the automakers are paying about a third of what a senior IT professional would be able to make in a bank, but it is the tech start-ups that are attracting the talent in Japan as these new recruits favour the fastest moving, less bureaucratic end of the market.

Perhaps with an ageing society, automakers in Japan may realise that they need to afford a greater increase in salary next year if they are to retain talent in the home market.