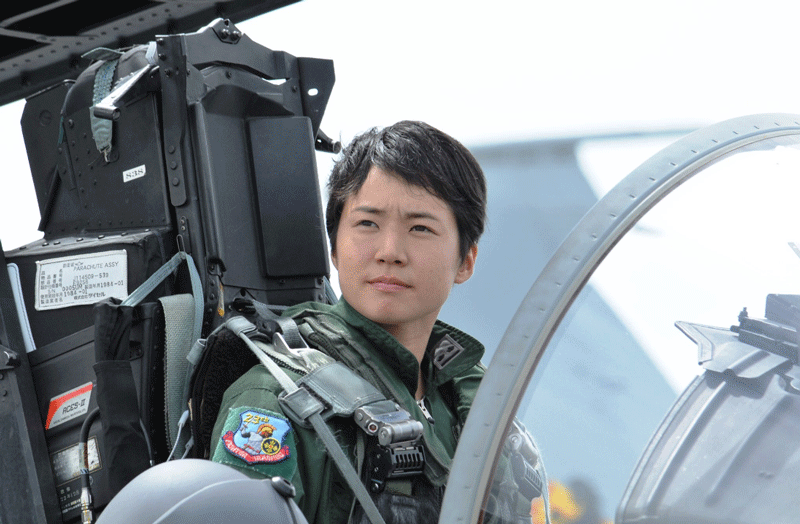 Top Gun might have been nothing more than an action film to many young girls who watched it—and also an opportunity to swoon over Tom Cruise for an hour 50 minutes—but for Misa Matsushima, it gave her a dream. And that dream turned into reality when the 26-year-old became the first female fighter pilot in Japan.

Matsushima graduated from Japan’s National Defence Academy but had at first intended to fly plain ol’ boring transport planes because just a few short years ago, women in Japan were restricted from becoming a fighter pilot. The ban was lifted in 2015, and Matsushima was allowed to pursue her true calling.

“I have admired fighter jet pilots ever since I saw Top Gun when I was in primary school,” she told the media. “I want to continue to work hard to carry out my duties, not just for myself but also for women who want to follow this path in the future.” 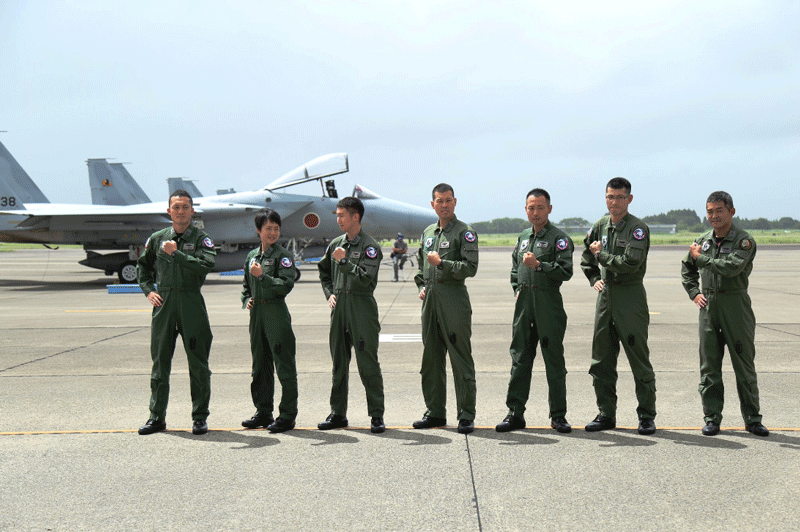 Matsushima will soon be flying F-15J twin-engine fighters that are intended for air-to-air combat, and can reach a top speed of Mach 2.5. She will not be the only female fighter pilot in Japan for long—three more women are training to be fighter pilots and to join this elite, male-dominated group in the Japan Self-Defense Forces.

Another remarkable lady in the Japan forces made headlines earlier this year when she became the first woman to command a warship squadron. Ryoko Azuma (pictured below) now lords over commands four vessels and a crew of 1,000, mostly men. A decade ago, women were not even allowed to serve on warships. 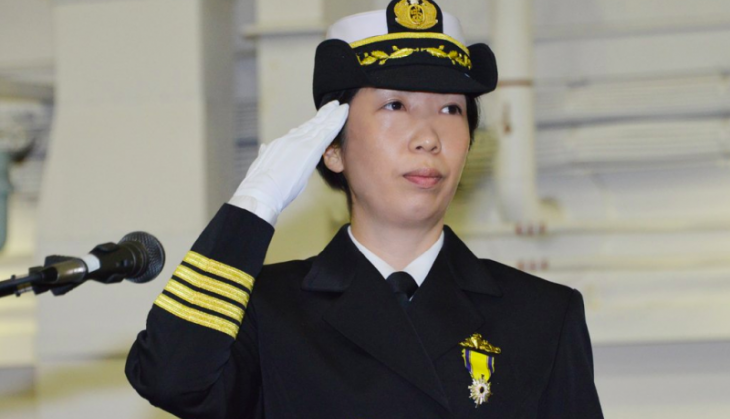 These have all been part of Prime Minister Shinzo Abe’s efforts to encourage women to join the workforce; traditionally, Japanese society is largely male-dominated. Presently, only 6.1% of the Japanese military comprises women and the Defense Ministry wants to push this up to 9% by 2030.

Women are still barred from serving on submarines, though, but this writer has been in a few (those converted into museums, that it) and they are cramped and dank and claustrophobic…the men can keep that for themselves.

More in featured
The Athletic Environmentalist
May 28, 2020