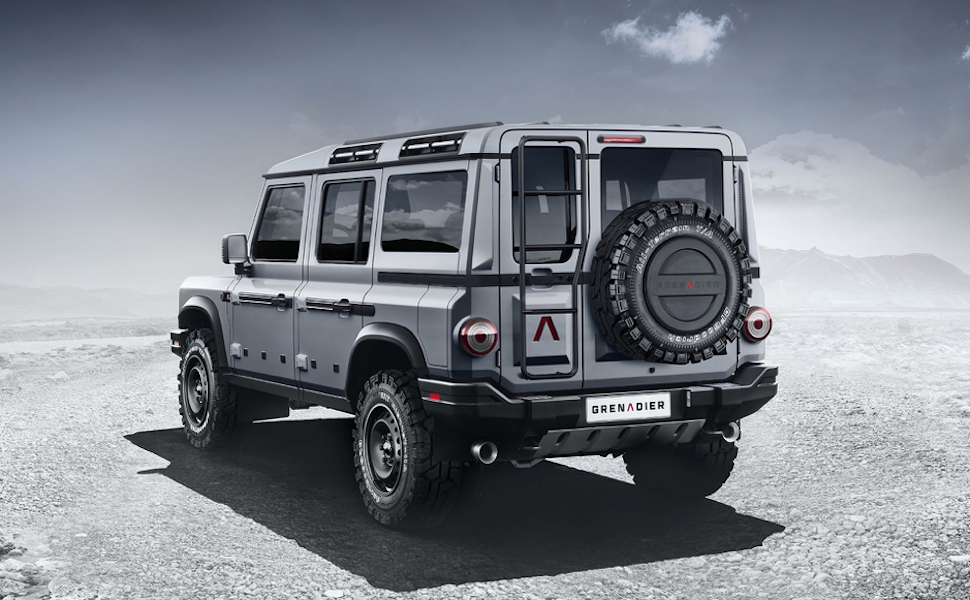 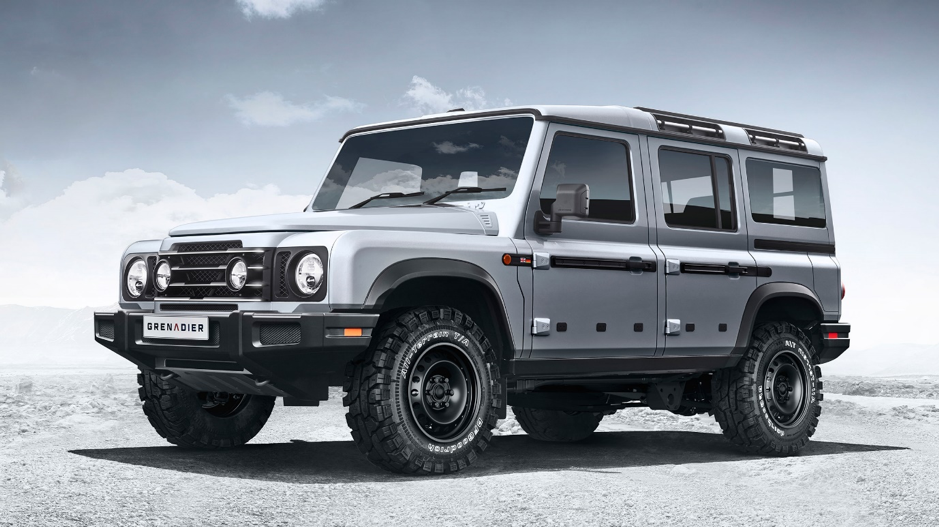 When is a Defender not a Defender? When it is a Grenadier…

Over the years, we have written many articles about the ‘cloning’ of designs particularly from China, where it is sometimes difficult to distinguish between a continental or American car and one produced in China. This week, the argument about cloning seemed to have moved to dear old England after a High Court Judge dismissed an appeal by Jaguar Land Rover over the UK Intellectual Property Office’s refusal to issue a trademark for the old Defender’s shape.

It would seem that the retirement of the iconic Defender 4×4 was not entirely welcomed by many off-road enthusiasts, which sparked billionaire Sir Jim Ratcliffe to design and start building the “spiritual successor” to the much loved and very famed off-roader. The decision by the Right Honourable Judge Melissa Clark means that Sir Jim can now plug the gap left after JLR ceased production of the Defender back in 2016.

Of course, JLR has been trying to trademark the shape of the Defender for a number of years but the judge has ruled that it lacked distinctiveness. Sir Jim has already unveiled his design for the Grenadier, which was described as a rugged and uncompromising off-roader – strangely, there was no mention of it being the spiritual successor or any other spin like that.

The manufacturing company will be known as Ineos and they are said to be pumping about a billion quid into the car, which is expected to be on the roads by next year. Of course, the question that everyone is asking is if there a big enough market for them to ever become profitable. Initially, production was supposed to be in South Wales, but it is now believed that Ineos will buy over a mothballed Daimler factory in France.

This Chinese SUV Is A Ford Bronco Rip-Off.

JLR has already commenced the sales and marketing of the new Defender but for the off-road purist, as Sir Jim seems to be, the new vehicle is much more a Chelsea Tractor than true to the marque’s origin of a workhorse. Certainly, if you look at the price of the new Defender, you know that the vehicle is probably never destined to go off-road.

Apparently JLR was disappointed by the decision and has not ruled out a further appeal as they consider that the design is unique and fundamental to the iconic stature of the marque. Guess we will be writing about this again sometime soon.

Knight Rider Getting a Movie Remake. But KITT's Tech Is Already Real and Outdated