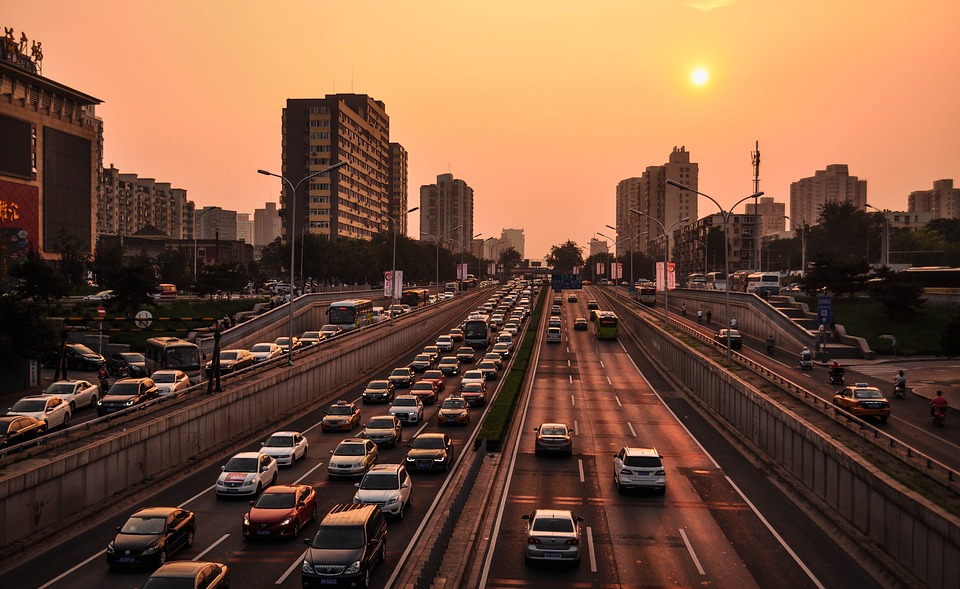 It is official. For the first time since 1992, the car market in the People’s Republic of China has contracted, sending ripples of doom and gloom throughout the global industry. So it can be said that the once buoyant car sales, which have propped up the global market for decades, have hit the skids in China (pun intended).

The slowdown is a result of a number of factors, not least of which is the looming trade war between the US and the Chinese, which have caused a massive slowdown in the overall Chinese economy. There has also been a credit squeeze in the PRC. But the simple factor is we may also be entering into a new economic model in China where market maturity, at least in the car sector, will see lower number of new car sales and a demand for greater product quality. This, of course, will be coupled with the need to deliver enhanced service and quality as the consumer starts to demand more than just a conveyance from A to B.

Would you drive these Chinese knock-off cars?

They do more than handbags.

The slowdown has very much been noticed by the central government: the National Economic Planning Agency has announced that it will introduce policies. This news at least gave the car manufacturers there a boost on the stock market, but whether this rally is sustainable will depend on the extent of the stimulus delivered by the suits in Beijing.

So, just how big was the drop? Well, year-on-year sales of passenger vehicles dropped by 19% to a mere 2.26 million units, with SUVs suffering the largest falls. But is it a crash or is it just a sign that the Chinese market is growing up? It used to be everything and anything sold in the market, but it is now clear that this is no longer the case.

US cars have been losing market share since long before the trade war was mentioned. Japanese cars that had suffered from central interference have found a brand new market sector and, of course, German luxury still rules the roost. EVs have fared a lot better than gas guzzlers because that is what the government want.