Automologist Harold believes it is about time to regulate the use of these new “queens of the road”.

Some 5 years ago, e-bikes started as a cute low-speed, non-pollutant vehicle used only inside subdivisions. Its popularity began to grow such that in 2019, it was estimated that there were already over 300,000 such vehicles being used all over the Philippines. No government registration was required for these vehicles. The problem is, they began to become hazards on the streets – kids and senior citizens driving these glorified wheelchairs on main thoroughfares and acting like “queens of the road”, with driver and passengers wearing no protective helmets or equipment of any kind.

Proponents for the use of these vehicles cite the Asian Development Bank study that Carbon Dioxide Emissions in the Philippines will quadruple in 25 years and among the recommendations to curtail this is replacing gasoline-fueled motorcycles and tricycles with e-bikes and e-trikes. Opponents of these environmentally-friendly bikes and trikes contend that they are adding to the already staggering level of deaths caused by motorcycle accidents, far more than people dying of COVID-19. (Why we do not “lock down” motorcycles production plants, which cause thousands of accidents a day and thousands of deaths a month, whereas we shut down the whole Philippine economy for only hundreds of deaths a month? Just wondering really.)

Then came the COVID pandemic and public transport was suspended and even when it reopened, people were already so scared (by the media and the government) that they did not want to take the bus, train nor jeepneys anymore, leading to the proliferation of motorcycles, bicycles, e-bikes and e-trikes. In fact, many local government units have had to provide dedicated lanes for these new modes of transport. During the height of the transport shortage, the Philippine Department of Energy even despatched hundreds of these e-trikes to ferry the medical frontliners to their places of work.

The sudden surge in the volume of these e-bikes and e-trikes, estimated now to be close to a million nationwide, was partly due to its affordability. You can buy 1 for as low as P20,000 (USD 400) to about P75,000 (USD 1,500) for a good one. These are cheaper than gasoline motorcycles. 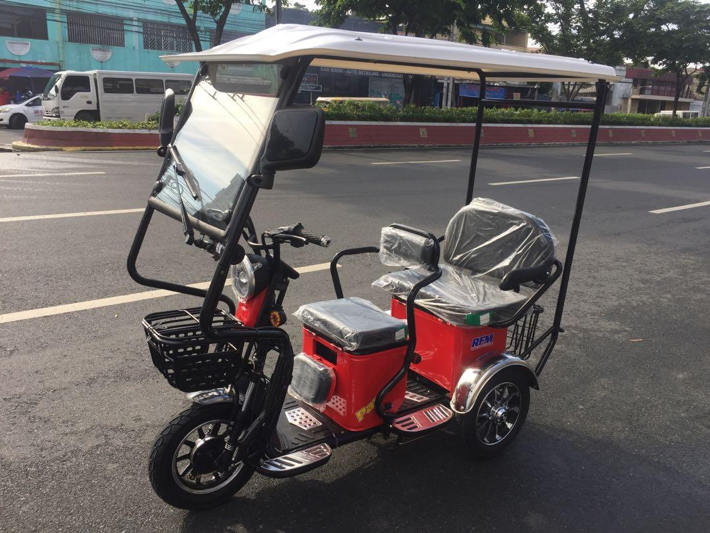 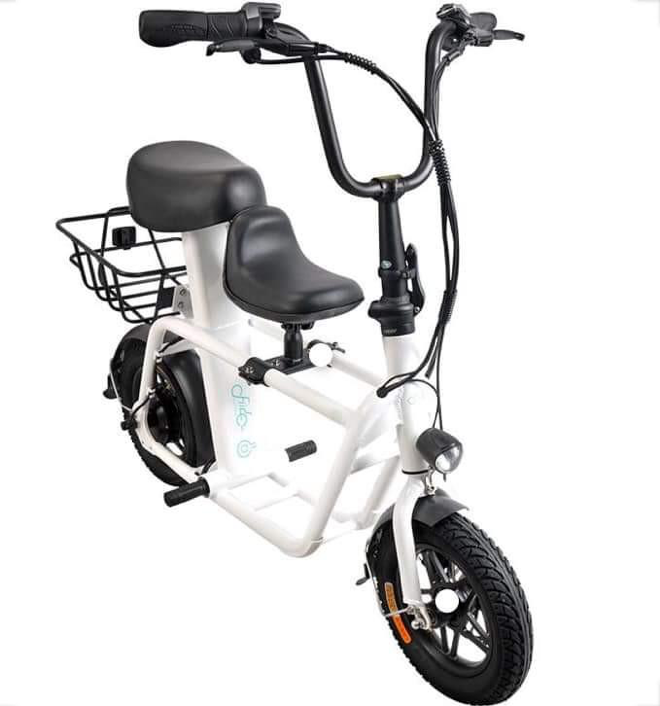 The important and urgent question to address is: Should we now ask the Government to regulate the use and operation of these e-bikes and e-trikes the way it regulated motorcycles and tricycles? It is about time we check the quality of these vehicles via the Bureau of Product Standards. It is about time we look at regulations for users to wear helmets and protective gears. It is about time we regulate which road they are or not allowed to operate on lest we aggravate both accident rate and traffic mess when business gets back to normal (which I think should have been done months ago).

More in featured
Iconic Porsche 911 Speedster To Be Auctioned For COVID-19 Fund
April 17, 2020