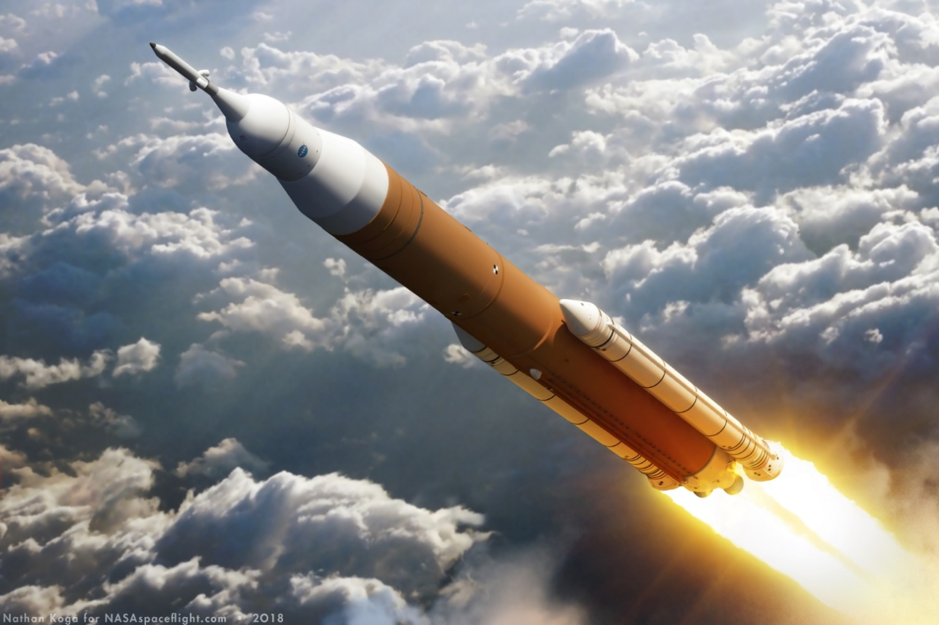 May be the last NASA-built rocket.

Never say never, but NASA may never build another rocket after the SLS. It has taken literally billions of dollars to get to the milestone that was achieved when the Space Launch System completed its second hot-fire test this week.

The rocket, which stands taller than the statue of liberty, roared into life at the little-known Stennis Space Centre in a remote forest in the State of Mississippi where, for a full 8 seconds, it blew billowing clouds of dense white smoke into the surrounding trees. 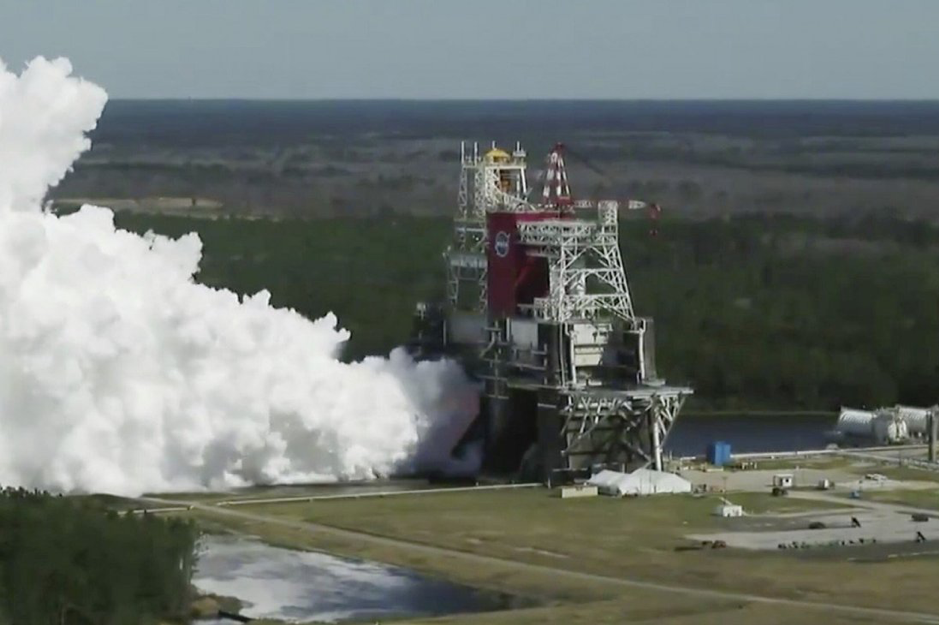 Eight seconds may not sound like a long time, but NASA engineers achieved everything they wanted to during that brief running of the engines, and the rocket may be used as early as November to launch the first unmanned moon mission for many a year.

This success is of course a little bit sad for the National Aeronautical and Space Agency, as this will very likely be the last class of rockets ever designed or built by them. The development of this particular machine has been dogged by underfunding from Congress and delays and budget overruns….all the sort of things that make politicians become wary about future funding. 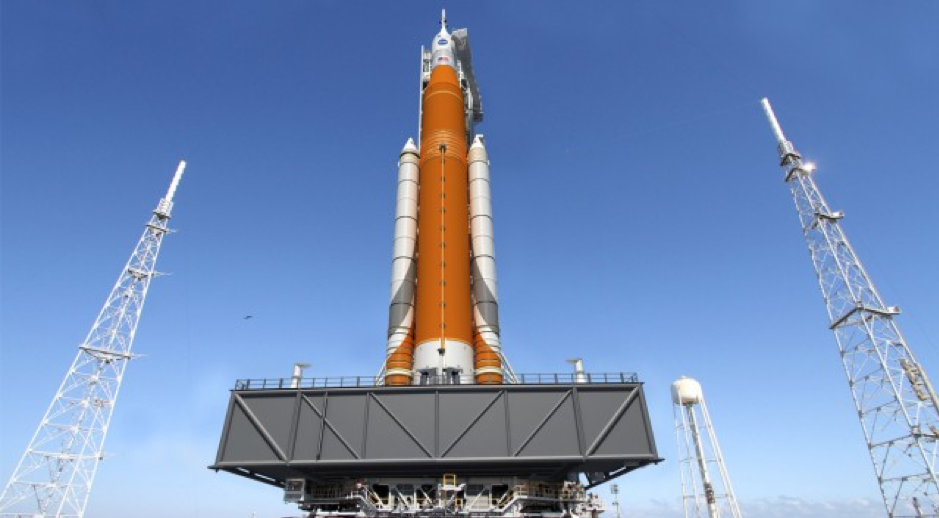 On top of the Crawler, where you will find X-1R lubricants.

The rocket is indeed five years late to the launch pad, during which time the likes of Space X, the Elon-Musk-led company, has been forging ahead with their offering by developing their very own massive spacecraft, which some are calling Star Ship, that is capable of carrying up to 100 people all the way to Mars. Incidentally, Space X already has the contract for the next US of A manned mission to the Moon in 2024.

What this means is that the SLS is truly a day late and a dollar short and will probably just be a transitional vehicle allowing NASA a brief last hurrah as private companies build the next generation of space vehicles without NASA funding and scientific expertise.

Elon Musk is the Next James Bond; At Least That's How China is Behaving