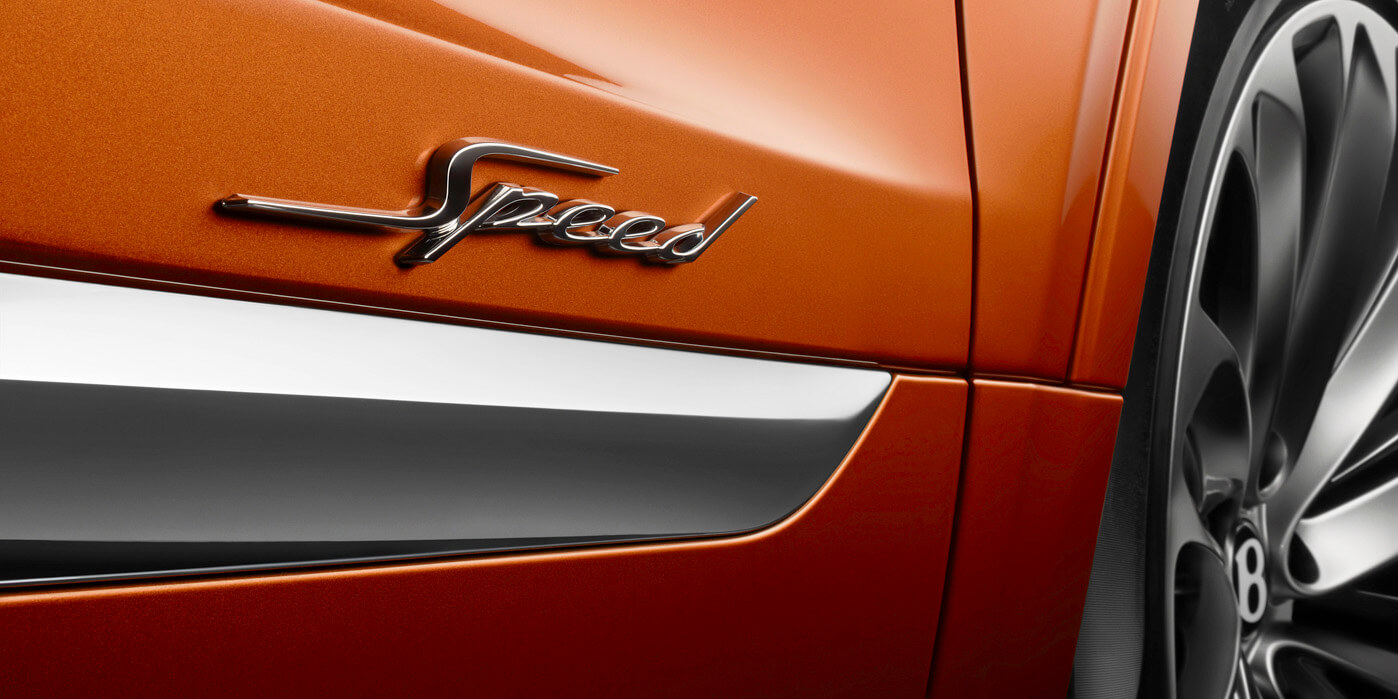 A few years ago, Bentley announced that it was producing the fastest SUV in the world. And it did. The Bentayga was no slouch, with a 0-100kph of just over 4 seconds and a top speed of just over 300kph. Fair to say that this two-and-a-half tonne behemoth would be quick enough for just about anyone, on any road in any jurisdiction.

Not so fast, said some spirited Italians over at the Lamborghini gardening shed, we can do better. So, they did and called it the Urus, which was faster to 100 and had a top speed (305kph) just above the Bentayga’s.

Not to be outdone, Bentley went back into its potting shed and now we have the Bentayga Speed. Having had its grommets grappled in the British Midlands, the Speed can now muster a top speed of just about 306 kph, meaning that if you could find a chunk of tarmac long enough, it would eventually overtake the Urus and thus is once again the fastest SUV in the world. That is, until Lamborghini hears about this and produce the Urus SVJ1X or some other ridiculous name.

This is the Fastest Toilet in the World.

The portable type, of course.

The latest offering from the Bentley boys has a sub-four-second 0-100 time, which is not quite as quick as the Urus, but is, of course, supercar territory. And so we can expect the advertising literature to wax lyrical about how the 48V suspension system will keep the car stable and stop body roll. The car will still feature the same 6-litre V12 that provided the insane acceleration in the earlier model but will have been tweaked to squeeze that extra little bit of Urus-beating power out of it.

Strange, it seems like just recently we were writing about how Volvo will limit the top speed of its cars to ensure that no-one gets killed in them. So, has Bentley discovered some sort of new safety tech that would limit the number of fatalities or does it realise that the average driver likes to boast about his prowess but would never use it? Bit like the cold war nuclear arms race, in a way—very expensive, but in the end, totally pointless.

Unlock Your Car and Start Your Engine...With Your Smartphone

More in featured
Why Did Oil Price Fall Below Zero? It’s More Than Just Oversupply
April 22, 2020