Is the Flying Car Finally Becoming a Reality in Japan? 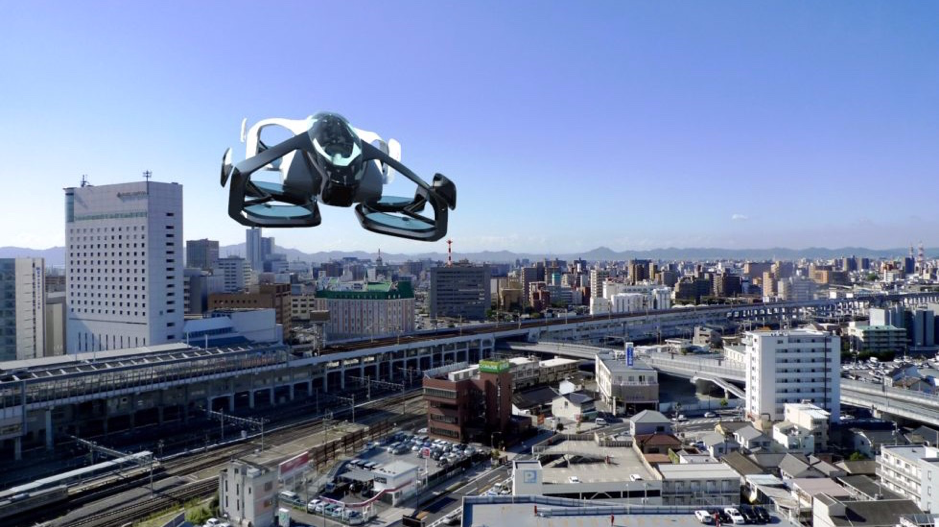 Is this a car or a drone? Regardless, our Automologist, MAC, doesn’t mind flying to the land of the rising sun to ride on this one.

It seems like an age since I last wrote about flying cars. That may be because the so-called flying cars that are currently being developed are not really flying cars. Companies developing the current crop of so-called flying cars are not really developing a multipurpose vehicle – you know, one that can fly a part of the journey and then convert to a more conventional form of surface transportation. In reality, they are developing large drones capable of carrying a passenger or two, from one landing pad to another. Guys, come on. There is after all a clue in the name “flying car”. It is supposed to be capable of doing more than one thing. 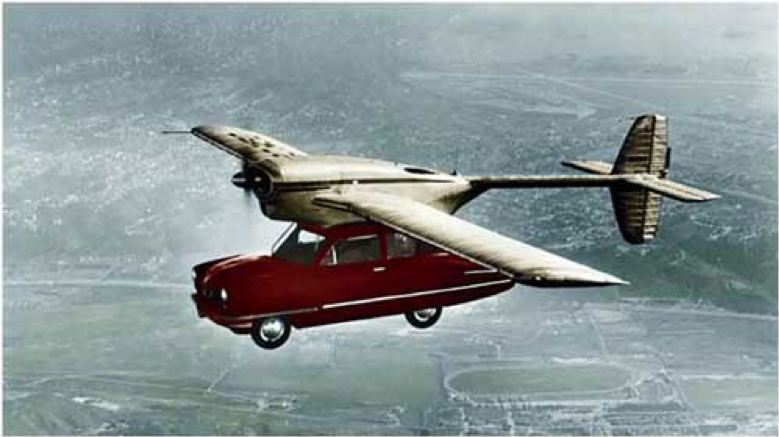 Yeah, not surprised they didn’t catch on…

No, the current crop is really small personal short-range semi-autonomous vertical take-off and landing flying taxis.  Good luck to anyone who would like to come up with an acronym for that, so let’s just call them EVTOLs for now. But hey, the Japanese government doesn’t care about the name and has been dumping squillions into their development, with the clear aim of being the first to deliver this futuristic mode of transportation as early as 2023, we are told.

Ten Cars in One. What a Great Package.

One moment a family car, the next a surf mobile.

There is a number of companies working on them at present, such as Airbus, Boeing and Uber, all in the race which has kept the dream of owning an EVTOL to cover short distance hops, such as a daily commute, very much alive. That is very firmly the case in Japan where a company called SkyDrive, a relatively recent flying car start-up company, has recently revealed the SD-XX, which is a two-seater EVTOL about the size of a mid-sized car and capable of flying “several tens of kilometres” at about 100kph.

SkyDrive is hoping to complete their first test flight this summer and thereafter is very actively looking at introducing an air taxi service in big cities, with Tokyo and Osaka as the front runners. Don’t know about you, but if they do launch it, I may just have to schedule a trip up there to experience it, even if the initial flights will all be over water just to err on the side of safety.

The company is planning to start with round trips around various resorts and tourist destinations, such as Universal Studios Japan, and although the SD-XX is supposed to be autonomous, there will be a pilot just in case of emergency. The goal of SkyDrive is to sell 100 cars a year by 2028 with each one being priced at the same cost as an “expensive car”, whatever that means. 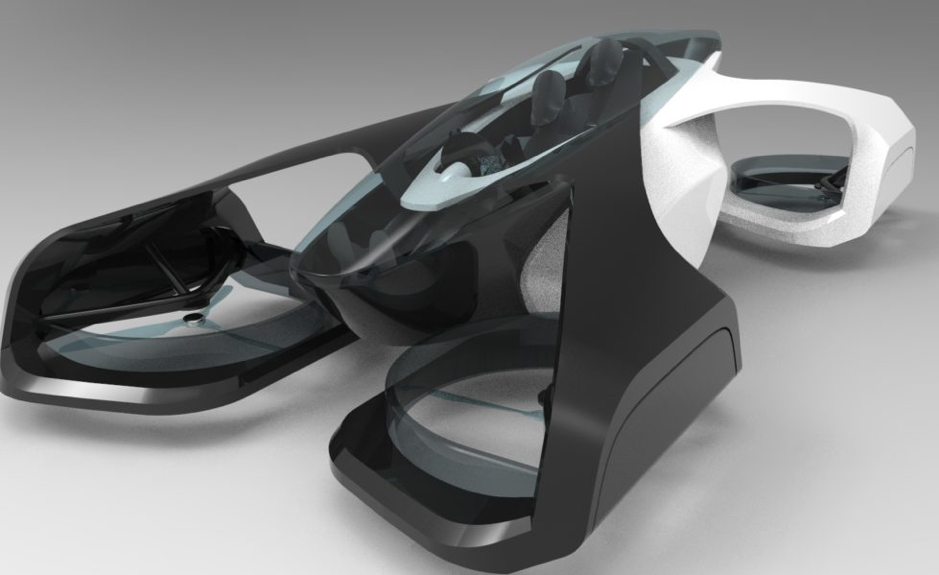 It is pretty…in an avant-garde sort of way.

More in alternative
Malaysia To Be Hybrid Manufacturing Centre
October 30, 2013