Is Texting Whilst You Drive About to Become Legal in the UK? Tell Me It Ain’t So! 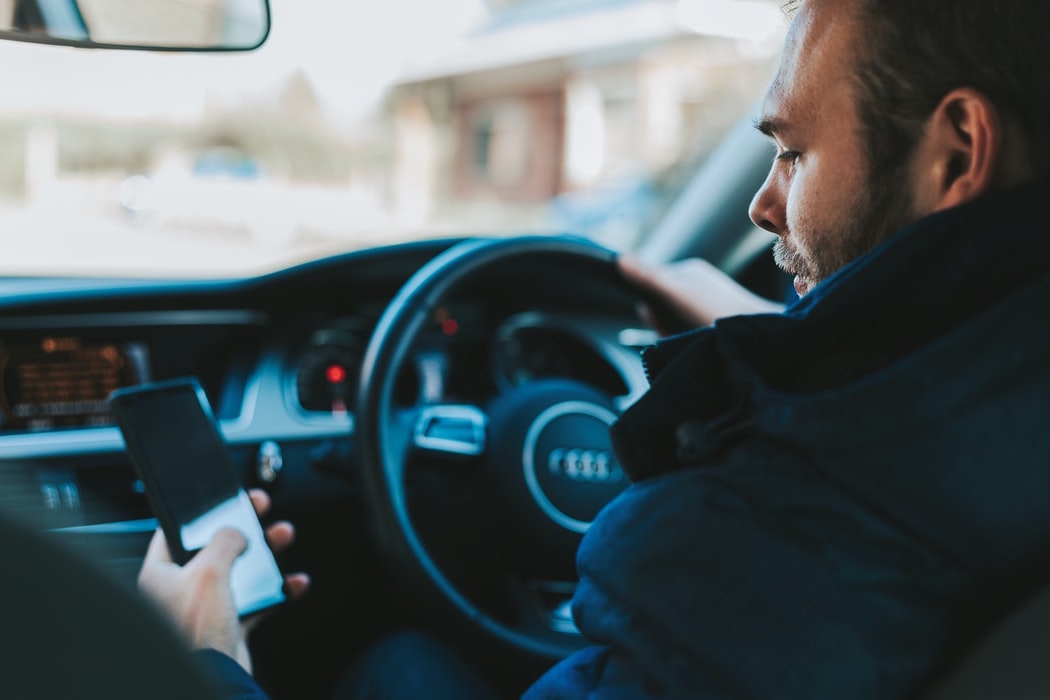 We thought that we are supposed to discourage distracted driving, but Automologist MAC brings us some news to the contrary.

Yes, you read it right. The UK government is currently studying proposals that will allow drivers there to take their hands off the wheel so that they can send a text or even watch a movie as they drive on motorways, and this could become legal by March next year. Madness, I hear you shriek.

The Department of Transport is apparently about to undo years of work to get drivers to pay attention to the road in front of them as they are developing plans that will allow hands-free driving in cars that have advanced lane-keeping technology in them.
These proposals would give drivers the green-light to take their hands off the wheel in order to send and read a text message or even watch a film, as long as the automated system is on. In truth, there are an awful lot of people that do this without any advanced system already and the proposal does indicate that some sort of vibration alert would have to be installed just in case the vehicle starts to wander and driver intervention is required. But am I the only one who can see real problems with this, at least in the short term.

Of course, there is a global rush to allow fully autonomous vehicles on the road in the near future and this is obviously a step in that direction. The initiative would see Level 3 Automated Lane Keeping Systems (aka ALKS) being fitted for use in UK vehicles and deployed on long straight roads, such as motorways, where they would be aided by distance monitors to stop them rear-ending other motorists, I presume.

Level 2 ALKS are already permitted but this technology requires the driver to be attentive to the road. Teslas have them. Although for now, it is not clear who is really ready to deploy the Level 3 versions. Presently, the ALKS are only allowed for use up to 70mph (a tad over 110kph), which is the national speed limit in the UK. The tech is envisaged for those times when there is heavy traffic, you know, like all day on the M25, where the driver can turn the driving over to the vehicle until speeds pick up again.

Sex in Cars, the next Safety Hazard.

Edmund King, the head of the Automobile Association (AA), believes that the new legislation is a “radical departure” and allows for more trust to be put n the vehicle rather than the driver. Of course, this technology is already out of the box and probably will never get put back in and it is still too early to see how drivers react to it.

Back in the day, we used to wrestle with map books to find our way around – that was never safe. Now, just about every car has a navigation system in the infotainment system and mine even has a really lovely lady in there somewhere who will answer my calls, dial my phone for me, and is willing to read and then type my WhatsApp messages for me, assuming I talk to her nicely, that is.

So how will things change? Presently, a driver who does not exercise due care and attention whilst driving can face a criminal charge, so poor old Mr Plod will have to have some way of distinguishing those with from those without the new technology. And me, will I ever have this? No, not ever, will not, ain’t gonna be found in my car. In fact, I would go as far as saying you can pry the steering wheel out of my cold dead hands…but I also said that about sat-nav.