Is Tesla Set to Reveal a Million-Mile Battery and What Difference Would This Make? 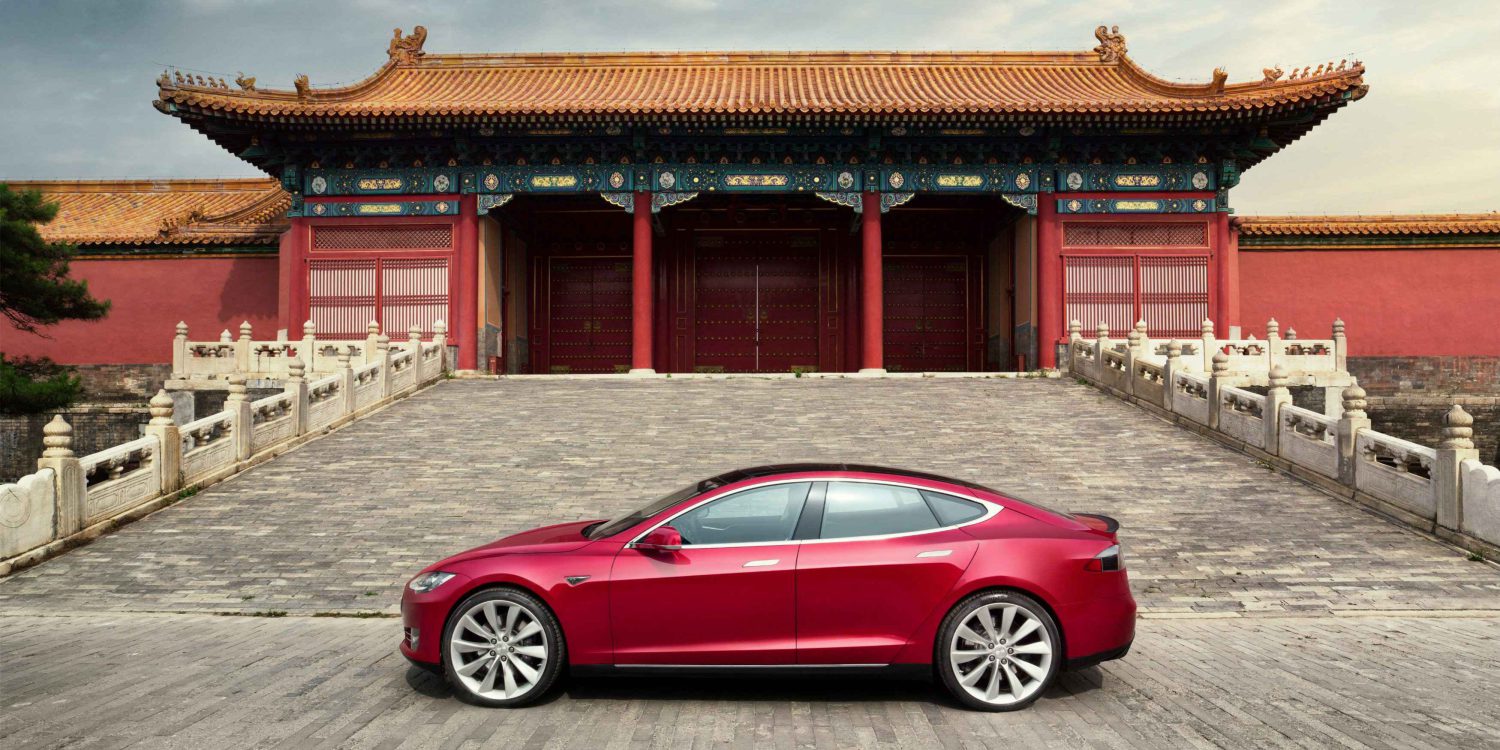 Tesla has been pushing at the boundaries of battery technology for some time but now they are set to launch what they claim is the first million-mile battery, which is of course about 1.6 million kilometres to the rest of us.

The new battery has a planned launch in China in the Tesla Model 3 Sedan that will be manufactured there. Why this is significant is because the new battery may actually bring down the cost of electric vehicles to be in line with fossil-fuel-powered vehicles.

Presently, EVs cost more to produce and then, when the batteries die on you after about six or seven years or 100,000 miles, need to be replaced usually at a cost that resembles the initial purchase price of the vehicle. One of the reasons that the batteries are so expensive is, of course, the raw materials that go into them and, in particular, cobalt. The new batteries are reported to be low- or even no-cobalt batteries. Apparently, the new batteries will also have much higher energy density for longer periods.

The technology has come mainly from long-term relationships that Tesla has with the academia in North America and the Dalhousie University in Halifax, Nova Scotia. But the new battery is set to be manufactured in China by CATL, one of the industry giants when it comes to battery production, and will only be for use in China-bound Teslas for now.

GM’s Lastest Battery Tech Could Be a Game-Changer.

According to the report, the cost of CATL’s cobalt-free lithium batteries is now below USD80 per kilowatt-hour, making them the most affordable for the long term. This is now on cost parity with fossil-fuelled cars apparently. For now, though, the range of the batteries has not been massively improved nor has the recharge times, so whilst cost may no longer be a consideration, range anxiety still is.

Scared America Rushes for the RV to Soothe...