Is Going 100% Electric Possible? This French Town Is Going To Prove It 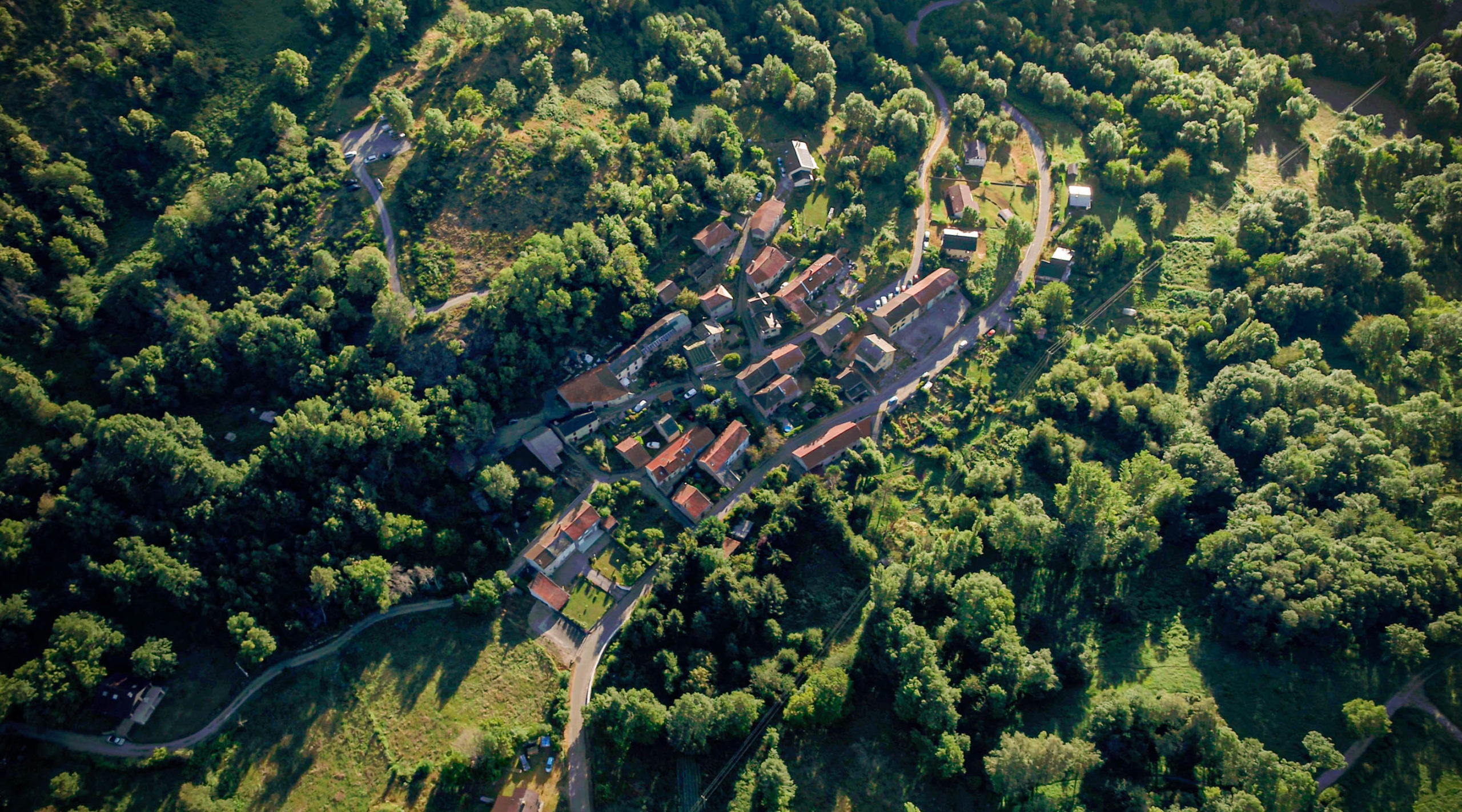 Renault is out to prove that electric cars are practical for everyday use by converting the roads of a small town in France into 100% electric.

The residents of Appy, a town in the south of France, have been “gifted” the all-electric Renault ZOE, which the manufacturer claims has a range of 390 kilometres. The 52 kWh battery can squeeze out 144 kilometres after just a 30-minute charge. Each of the eleven households will be given a vehicle and a home charger, and a public charger will be installed in the town. 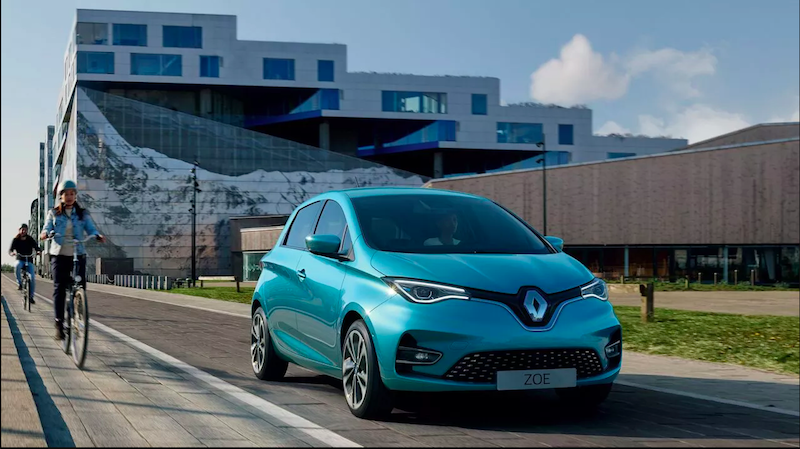 Okay, so the study conducted in Appy might not be an accurate representation of most cities in the world. For one, the town is isolated and has a population of just…25; so small is the population that the last wedding there took place in 2010, 64 years after the one before that (we Googled).

So, we’d imagine that the ZOE cars there would never face traffic congestion nor the lack of charging facilities when on the way home. Nor would drivers have to experience range anxiety because they’d run out of steam, if they ever do, just a hop, skip and jump away from home or a friendly neighbour’s.

Nonetheless, Renault says that it is exactly the isolation of the town that would show that electric vehicles are not just for city-driving. In return for the “free” car, which they will get to enjoy for the next three years before having to return or buy it, residents will give feedback to Renault on their experience, helping the automaker learn how the inhabitants will interact and use the EV on a daily basis. Renault thinks that if the people of Appy can make the switch to EVs, other drivers can too.

But if there really is to be widespread adoption of EVs, the entry barrier to own an electric vehicle needs to be lowered to meet that of their petrol-guzzling counterparts. Electric vehicles tend to be more expensive, largely due to high battery costs. At least this barrier is slightly lower in France – the Renault ZOE retails for €26,700, after a government subsidy of €7,000, or can be leased from just €79/month. The country’s best-selling car, though, is the €15,900 Peugeot 208.