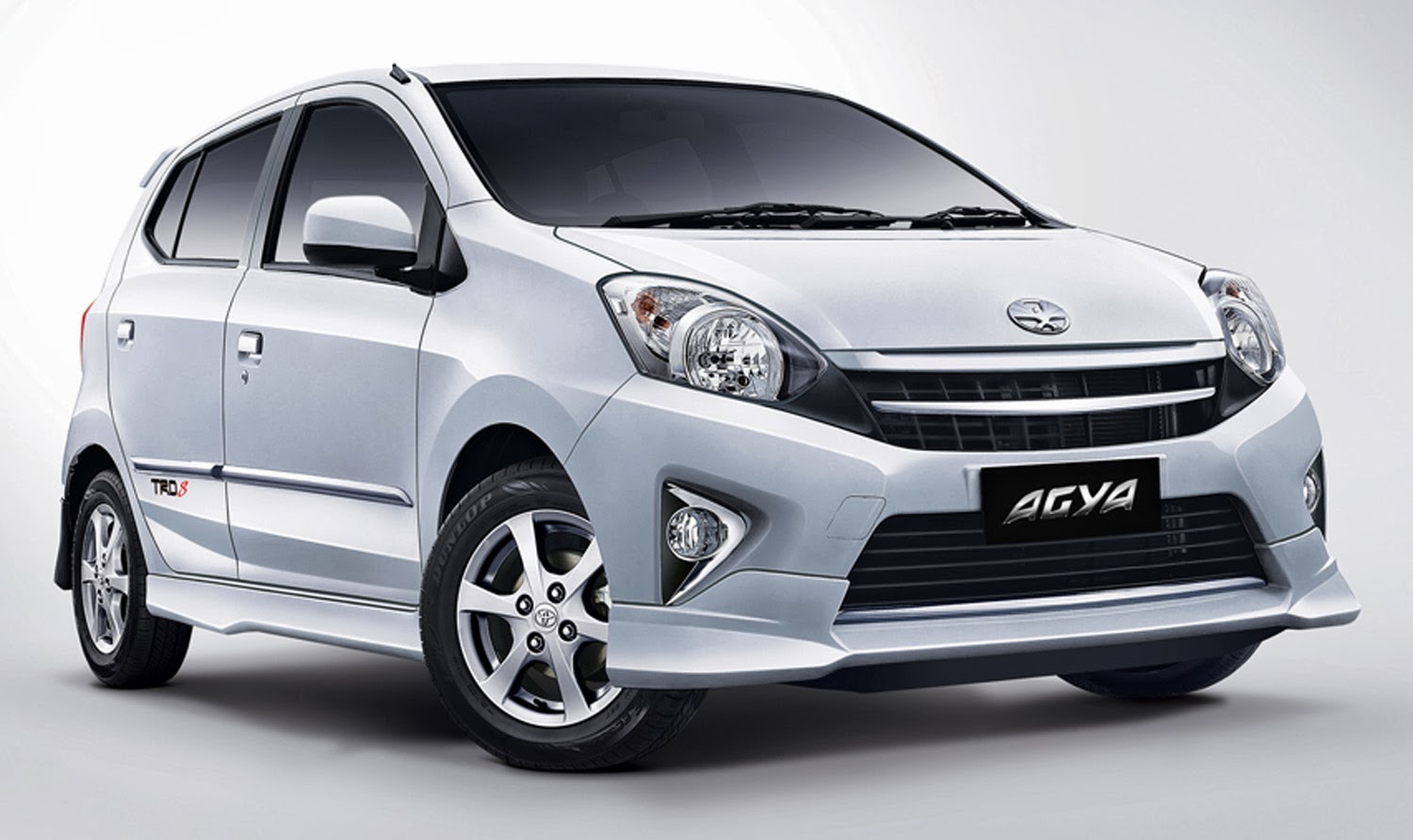 Thailand may have been the automotive star of recent years, but industry observers expects Indonesia to shine brighter in 2014. In spite of several setbacks, legislative support and presidential elections this year is expected to encourage more car purchases.

The IDR depreciated by almost 30% against the USD in 2013. The weakened Indonesian rupiah has greatly impacted the cost of car production, which is dependent on some imported parts. Auto manufacturers will transfer some if not all of the increased costs to end-buyers which will curtail car sales. To further restrain car sales, the central bank’s benchmark interest (BI) rate was raised from 5.75% in June 2013 to 7.50% just five months later.

However, the introduction of the low-cost green cars (LCGC), which has a low entry ownership cost of about USD8500, has continued to boost car sales. Some investment experts believe that the elections will encourage domestic money flow, some of which will be channeled into car purchases. Another way to look at it is that the candidate most favoured to win the presidency come this July elections, Jakarta Governor, Joko Widodo, is dead set against the LCGC.

He has publicly criticised the programme for potentially worsening the notorious traffic conditions of Indonesian cities. If Widodo comes into power, who knows what will become of the LCGC programme, so aspiring car owners might hasten their purchasing decision before the elections. Auto manufacturers participating in the LCGC programme might have to change their game plan and promote their vehicles outside of the cities instead.

Still, even before the LCGC came into the picture, car sales in Indonesia has been increasing steadily since 2010, and saw an almost 10% growth in 2013 with 1.3 million unit sold. It’s been closing in on the current reigning ‘Detroit of the East’, Thailand, which experienced a decline in sales last year.

With the Indonesian auto manufacturing industry seducing foreign automakers to move camp over from Thailand, like the recent move of its Vios production by Toyota, auto parts makers are revving up to manage spillover growth over into their territory. The Industry Minister has announced that auto parts makers will be investing a combined total of USD1.5 billion in 2014.