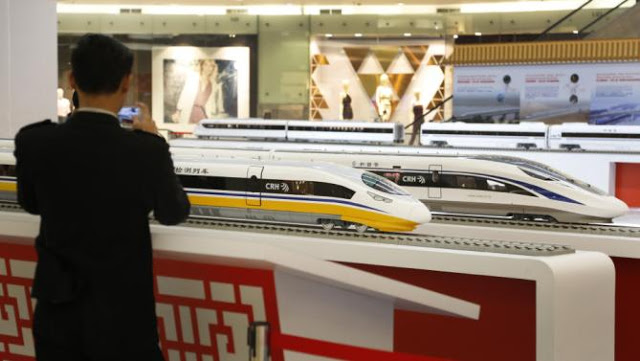 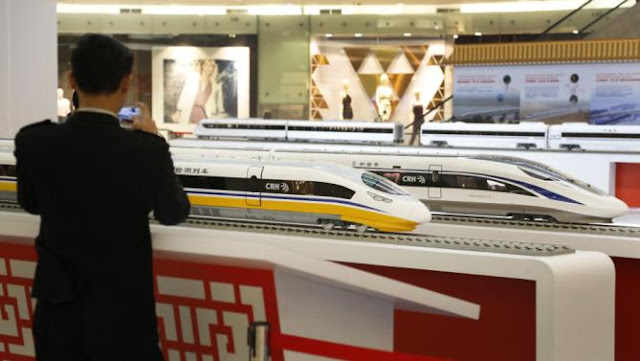 China and Japan were left disappointed last Friday when Indonesia axed plans for its first much-hyped high-speed railway system. The two countries have been bidding for months to secure the US$5 billion dollar project linking Indonesia’s capital, Jakarta, to Bandung, approximately 150 kilometers away. The Indonesian government cited the reason that the project would have involved financing from the government instead of external investors, and the route was too short to consider a high-speed train.

“If the government spends money on infrastructure, it will allocate it outside Java,” said Sofyan Djalil, Indonesia’s national planning minister. Java is the island where Jakarta is located and home to more than half of the archipelago’s population, and Sofyan could be referring to regions like Kalimantan or Papua located on other islands. President Joko Widodo has been pushing for projects in the remoter parts of the country, to boost trade and reduce logistics costs.

The news comes as a blow to Japan and China, who was planning to sell their high-speed railway technologies to boost their own countries’ growth. A project in South East Asia’s most populous nation could be a stepping stone towards more projects in the fast growing region, where there is yet to be a high-speed railway system. Japan’s ambassador to Indonesia, Yosuaki Tanizaki, said, “We have expressed our regret; we have expressed our disappointment…We believe Japan has the best technology, ‎particularly safety technology.” Is he implying that China’s technology lacks in the safety department? We wouldn’t be surprised, but despite what we think about the quality of things that come out of China, its high-speed trains has demonstrated a low mortality-risk, considering the millions of trips and passengers ferried so far. Well, okay, there was the incident in Wenzhou in 2011 when a train collided into another and both derailed, killing 40 people. But there was also the train disaster at Eschede, Germany, when a crack in a wheel caused the train to derail and kiled 101 people; and the Germans are known to be meticulous…But we digress.

With earlier plans scrapped, Indonesia is now going to invite foreign investors to build a slower railway system to connect the two cities, which would cost probably 40% less, and there have been stirrings of an old idea to build a bullet train from Jakarta to Surabaya, the second largest city in the country, located about 660 kilometers away.

More in safety
From Black Boxes to Speed Limiters, 15 Ways the European Union Will Make All Cars Safer—Part 1
April 4, 2019