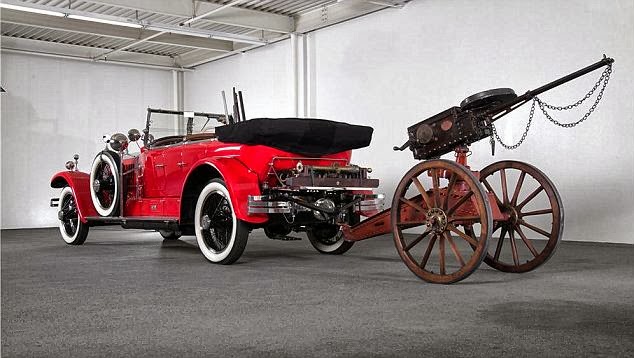 The economic slowdown and the weak Rupee has affected the automotive industry in India, but not in a way that most expected. The automotive sector is still bustling, simply in a different sub-sector – the used car segment. From April to July 2013, the sale of new cars fell by 9.7 % while sale of used cars thrived on a 25% increase.

With the Indian economy the way it is, prices of new cars has increased due to higher production costs, even as demand has lagged exceptionally. Car buyers can, however, become the proud owner of a secondhand Mercedes, BMW or Audi at 40% to 50% of the original cost. The savings can cover the cost of the fuel to run the vehicle for several years after.

Organised used-car sales only account for an estimated 20% of the segment’s market share. Mahindra First Choice, one of the leading used car firms in India, registered a 40% increase in sales in August 2013 compared to 2012. Rana Motors witnessed their business grow by 20% between April to July. Perhaps this will encourage more organised secondhand car firms to be established, which will ensure some form of quality control on the used cars being transacted.

Speaking of buying a used car from an Indian and digressing slightly from the topic at hand, a vintage 1925 Rolls Royce Phantom 1 formerly owned by the Maharajah of Kotah, India, Umed Singh II, was put on the auction block last Saturday in Las Vegas. It is not just any vintage car – this one comes with a double barrel pistol, an elephant rifle and a .45 caliber hand-cranked machine gun in tow.

he Maharajah was not only exceedingly wealthy and could afford as flashy a car as he desired, he was also an avid hunter, hence, the guns. Suddenly, the other specifications, like the 8.0 liter 6-cylinder engine, taller tires, front and back searchlights, and opulent interior don’t really seem to matter.

In case anyone is wondering why the ‘mean’ hunting vehicle sports a bright red body, hardly the colour one wants to be in when hunting for elephants, the Roller was originally a muted shade of grey.

Anyone interested to own this ‘used car’ can expect the bid to close slightly below USD1 million.