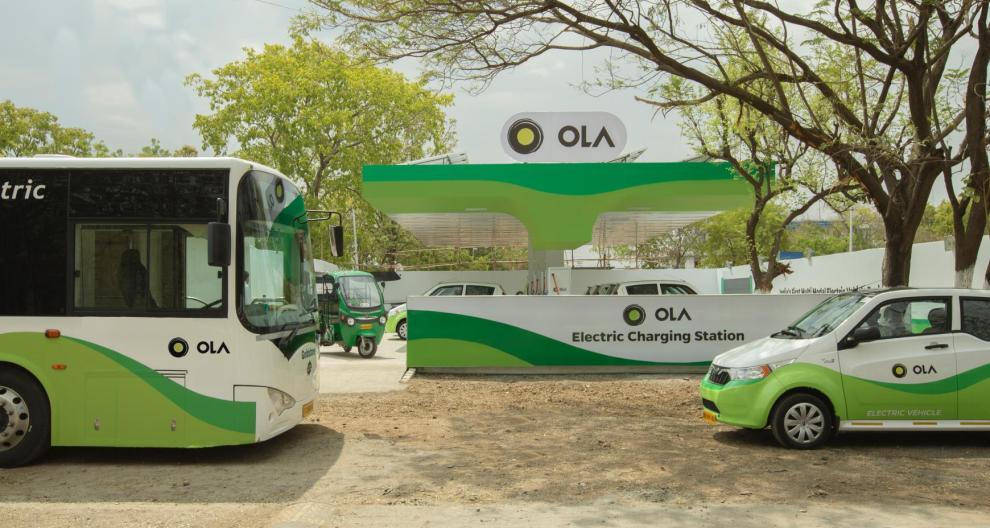 India wants to replace petrol and diesel vehicles that ply the nation’s streets with supposedly cleaner electric ones. Reuters reported that the government plans to order ride-hailing service providers, the likes of Ola and Uber, to convert 40% of their fleets to electric vehicles.

Ola is already on it. It is expected to add at least a thousand electric Jayem Neos (which looks suspiciously like Tata Nanos) to its electric fleet. But with over 1 million drivers across its app, there is a long way to go for the company to hit the target.

Will we have to pay more for electricity when we no longer pay for petrol?

Out of the pot, into the kettle?

India is one of the countries that signed the 2015 Paris climate change treaty. Thus, its push for electrification has several objectives: to stand by its commitments, reduce the country’s reliance on oil imports and to reduce air pollution.

The government has said that it wanted to make 30% of all vehicles on the road electric by 2030. But sales of electric vehicles have not been promising, to say the least. Last year, electric car sales fell by 40%, with only 1,200 units sold.

There was, however, more than a doubling of electric 2-wheeler sales. The cheaper 2-wheeler is more affordable for the country’s growing middle class and is used to travel short distances, making range anxiety a non-issue. For longer distance travel, which is better undertaken in a car, the lack of charging infrastructure becomes a very real concern.

And let’s not forget that over half of the nation’s power is still generated from coal, making the source of the electricity used to charge all these new EVs to come still environmentally unfriendly.

Ford v Ferrari is the Movie We’ve Been Waiting For