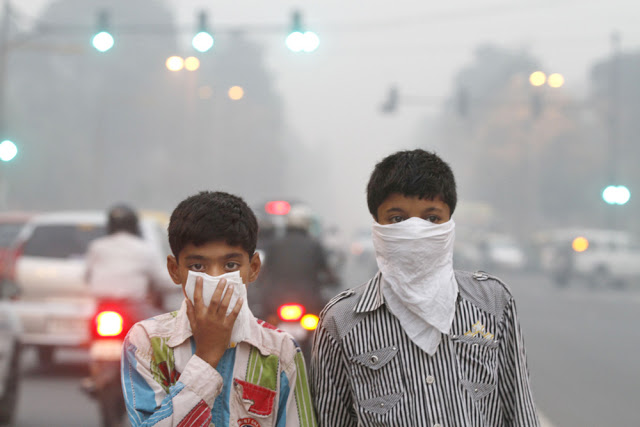 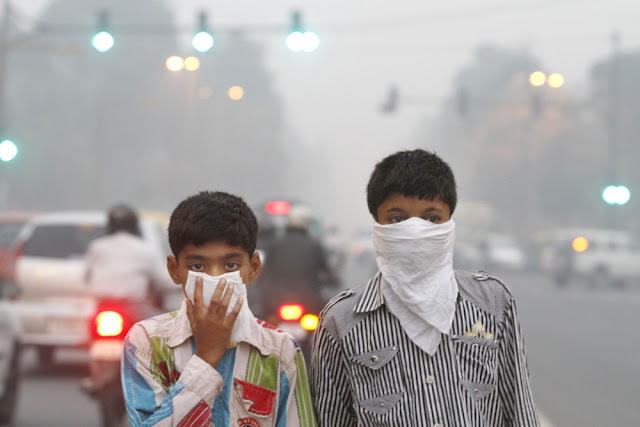 The Dieselgate scandal not only revealed the shenanigans that were taking place in Volkswagen, but it also started to dispel the myth that diesel engines are a gift from the environmental gods (Read: Diesel fumes cause cancer!). Over in India, there was a temporary ban on large diesel engines over 2000cc in Delhi, as the city was smothered with smog, dealing a severe blow to the market of which 40% are diesel-powered vehicles. (Read: Delhi lifts Diesel Ban). The ban was lifted in August but manufacturers of luxury vehicles and SUV are preparing themselves for possible future regulations that could again impact the sales of their diesel models. More than a dozen petrol-powered models have been introduced since, and several more are slated for launch in the near future.

But whether petrol or diesel, whichever way you swing, the engines are still dependent on fossil fuels which are unequivocally damaging to the environment. So, switching to petrol-powered cars is not going to clear the smog or remove Indian cities from the top of the list of the most polluted cities in the world. What they need is a solution that can immediately clean up the engines that are already on the road, allowing them to run more efficiently and spew out less pollutants.

We have written often about how governments tackling air pollution should incorporate our sponsor X-1R’s products into their regulations (eg. Will Someone Tell Boris about X-1R, Please? and China to get Tough on Air Pollution, but the Cows Keep Farting) for immediate, drastic, tested and proven reduction of harmful emissions. And while they are probably not readers of Automology, X-1R users in India have already discovered the benefits of using these technologically advance products.

One of them, Nishmit Roy, left a particularly detailed review on Amazon. Initially rather skeptical about the X-1R Diesel Treatment, he used a bottle on his BMW 530D, and found that he could get up to 10km/l mileage on the highway compared to only 6 or 7km/l before, and the fuel pump noise that he had been experiencing had gone away:- 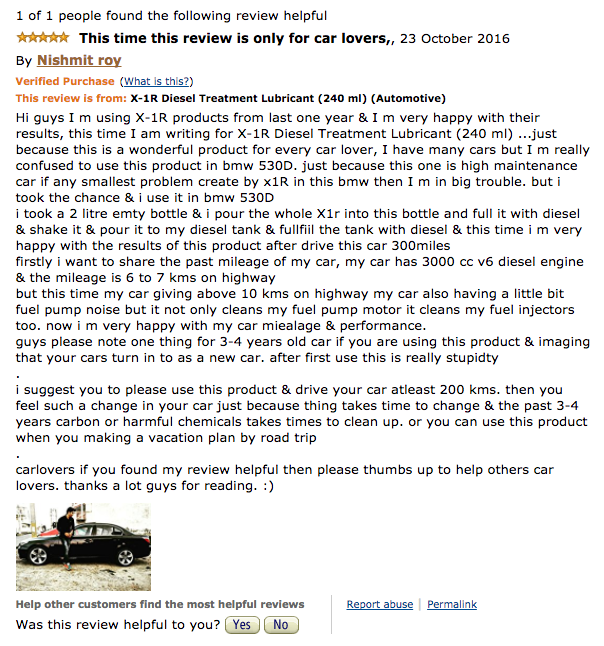 X-1R’s products – for both petrol and diesel engines – uses a patented environmentally safe High Molecular Weight Polymer, modified to improve fuel combustion and reduce emissions by making the fuel increasingly viscoelastic; as a result, there is a more uniform misting of fuel in the combustion chamber and a more complete combustion. It is therefore not surprising that other reviewers also noticed a marked improvement in their vehicles’ performance, and one in particular also commented that there was a visible reduction in black exhaust smoke:

Besides the Diesel Treatment, the company’s Engine Treatment, which works for all engines, has been receiving rave reviews. One reviewer found that his bike’s performance reverted to as new:-

Until we can find a viable alternative to fossil fuels, which can be produced in sufficient amounts to keep the world revolving, then the best solution to pollution for now is to make the best of the engines that are already plying the roads. And X-1R’s products have been tested, both in the lab and by consumers, and shown to do exactly that. Now, we just need to get the legislators in India to read this blog…

Another Automotive First For Malaysia

More in featured
Where Has The Wankel Engine Gone? And How Does It Work?
December 31, 2019