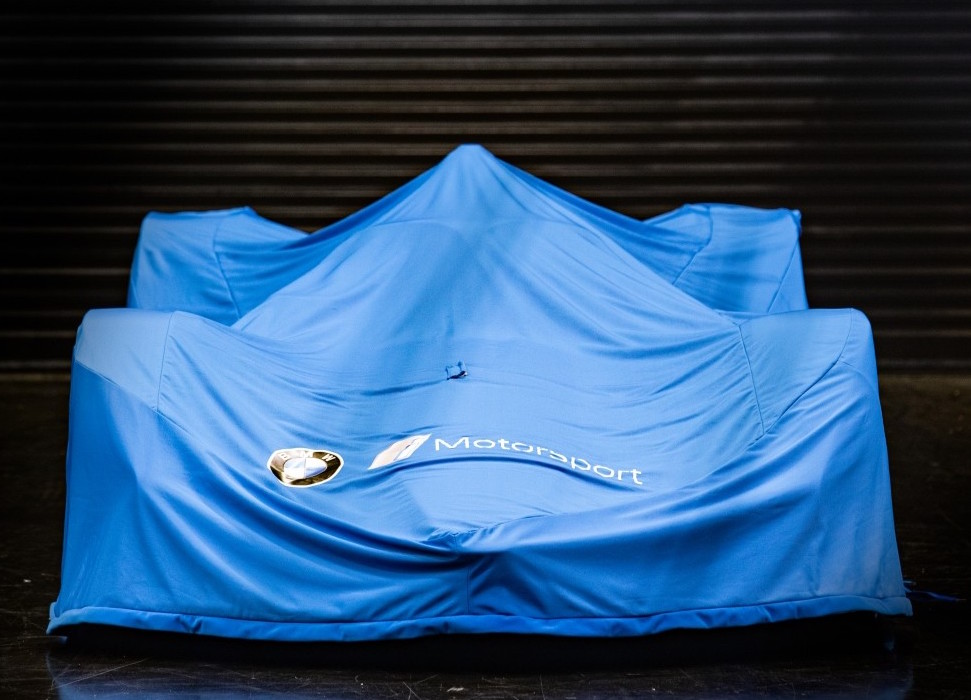 Automologist MAC gave it a chance like the motorsports world did, but it just didn’t live up to the hype.

BMW will be following fellow German car manufacturer, Audi, out of the all-electric Formula E race series at the end of the season next year.

The Formula E series came in like a lion but is starting to go out with, well, a whisper really. Originally, the series was billed as the obvious successor to Formula One and the likes of Mercedes and Porsche and Nissan and Jaguar and Citroen all rushed to sign up along with a number of celebrities like Leonardo Di Caprio, who jockeyed to get involved.

But even after the seventh season, the series has failed to ignite the passions in the same way as Formula One or even the Le Mans series does, with the teams and drivers and even the series really being quiet or even completely missing on the media front. In a way, this may be because the series lacks the visceral roar of an engine being thrashed to within an inch of its very existence. The Formula E cars zip around a circuit making little more noise than your mother’s vacuum cleaner. I have tried to watch it, but find that I would probably rather watch paint dry – it is just not exciting.

As for BMW, well, they believe their involvement has “hit the home stretch” and now the group would shift focus to other development avenues or deserts, as they seem to be eyeing the Dakar rally. Like many manufacturers, the company was looking at the series as a way to test and prove various drivetrains and they now believe that they have exhausted the various options within the framework of the Formula E series. The BMW team is actually run by Mario Andretti, who is, of course, a motorsport legend, and has announced that they will mount their own Formula E campaign next year. 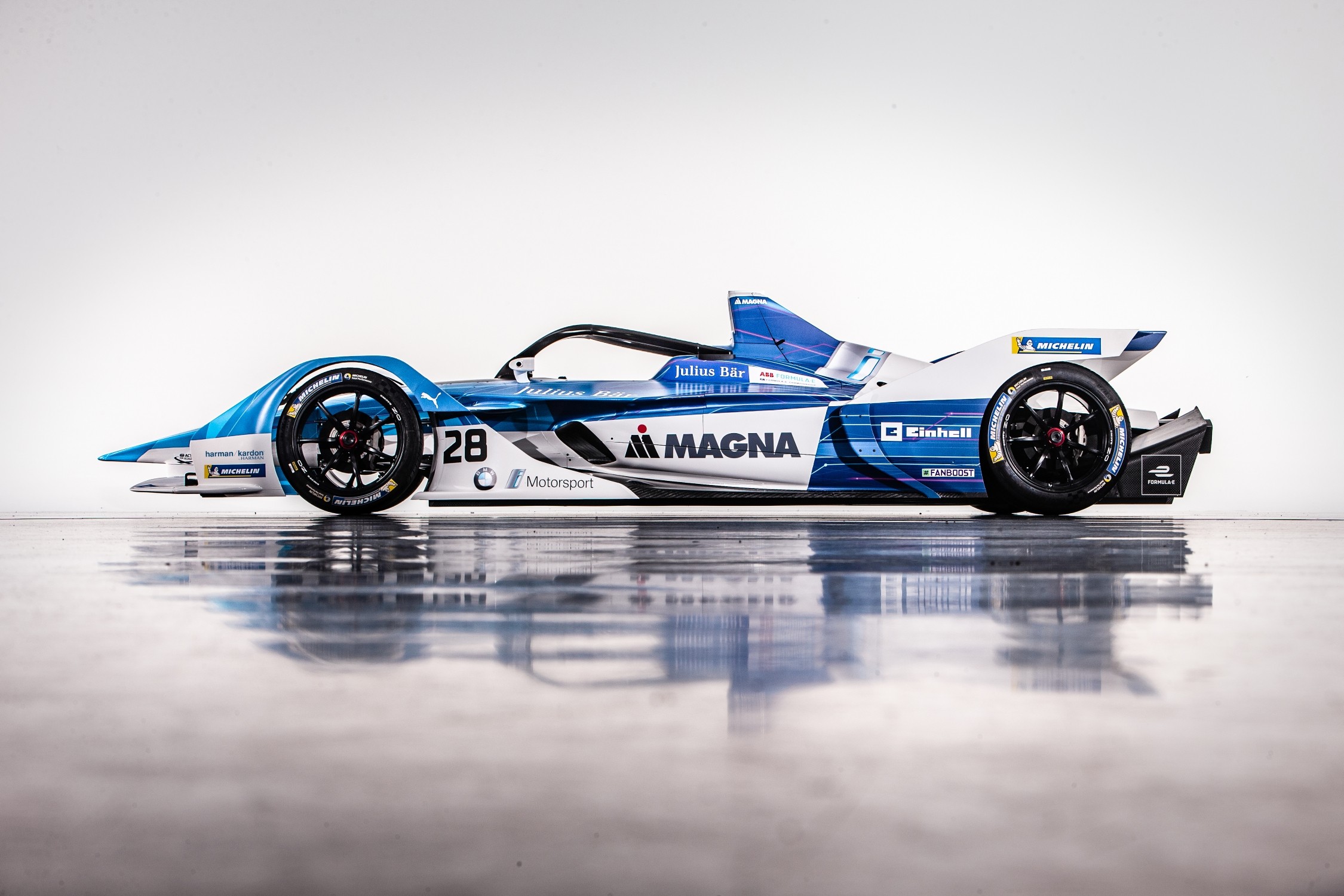 The season starts in Chile in January and will see the likes of Mercedes et al involved in what is now an FIA-backed world championship. But there are still storm clouds gathering on the horizon for the sport. The series is due to move to a third generation of cars in 2022, but as of now only India’s Mahindra has committed to that particular future.