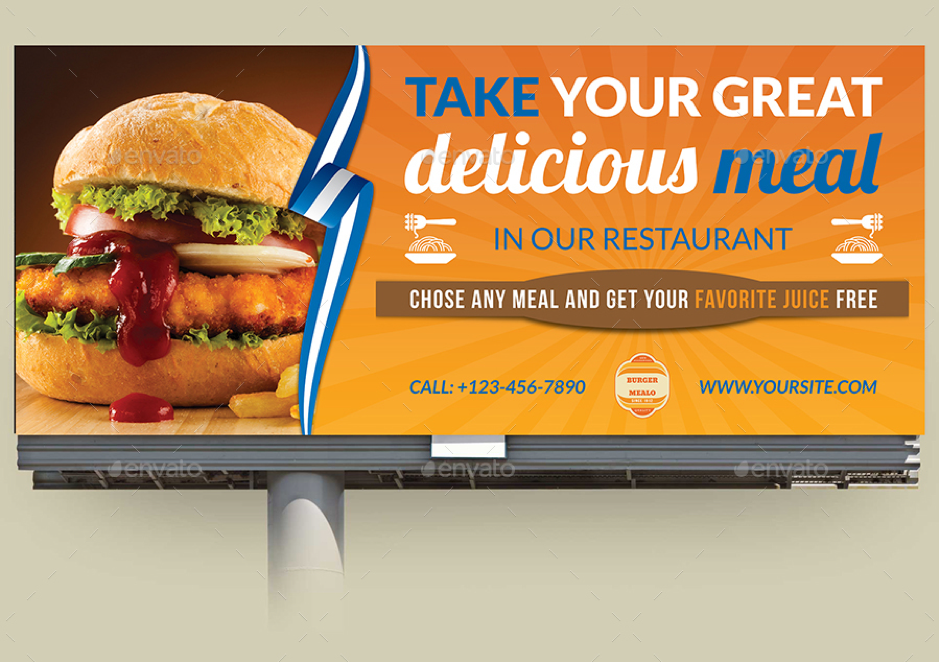 Just pray that this feature never materializes, but just in case, Automologist MAC has the details for us…

Your car sees this.

If you are fed-up to the back teeth with all of the supposedly personalised advertising with which you are bombarded on a daily basis, you may well need to find a new dentist if Ford gets their way. The crystal ball gazers over at Ford research and development department have decided that we all want a car that will scan the car’s surroundings for billboards and then deliver the advert suitably personalised for the occupant of the car. 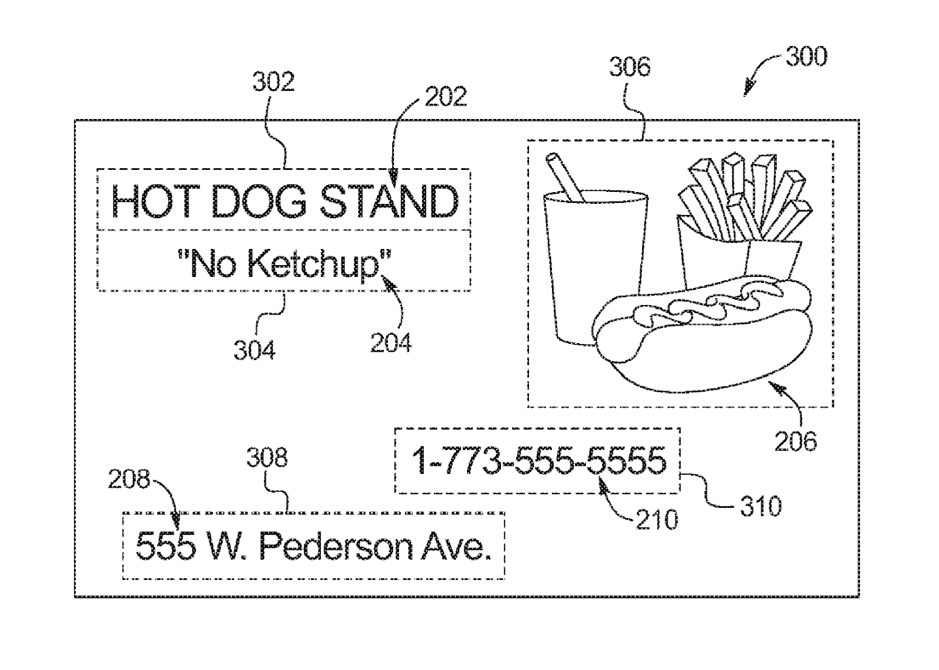 But you like hot dogs, so your display shows this.

The information could be as limp as the advertiser’s phone number, but knowing advertisers, this will become a lot more invasive than that. Many of us have cars that already are scanning the road – mine makes a really annoying rumbling sound whenever I cross into another lane, just to let me know that I have changed lane. Another feature that I sometimes find useful is the reading of speed limits which pop up on the display when I am exceeding them, which is of course most of the time. So, tech is not all bad.

Advertisers are concerned that we do not really see billboards and that’s true – most drivers actually ignore them and would rather watch the road than read a billboard. Thus, Ford has decided to develop and patent a feature that would scan the billboard and deliver the salient parts directly into your car in a manner that is hard to ignore. Sounds like a distracting recipe for disaster or a little invasive Orwellian creepiness? You bet it does. Of course, this may never make it off the drawing board, but already I bet there are a lot of billboard owners who want to know more.

Ford’s Autonomous Police Car that Issues Tickets and CHASES You

Cars are becoming increasingly tech-loaded in an attempt to assist the owner in their everyday life and this could be a way to tailor my drive to me a little more accurately. So, yes, there could be some good uses of the tech. You may be driving home and your profile shows that on Fridays you normally pick up a take-away meal, so as you pass a sign for a restaurant, up pops a menu or a picture of something you order a lot.

But if you have the tech in your daily drive and you frequent strip clubs, don’t be driving near any of them with your mother in the car.

More in featured
Sales of Superyachts Soar As the Wealthy Have Nowhere to Go
May 20, 2021