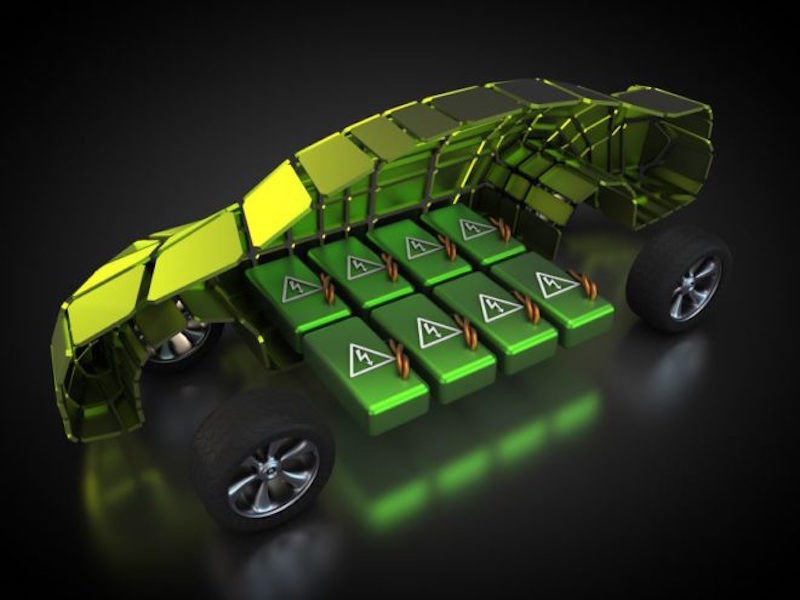 Automologist MAC asks this very important question amidst the frenzy of electrification.

The rate at which the EV industry is forecast to grow is scary. Just in China, the aim is to have 40% of all new cars sales be EVs by the year 2025; just so you know, it currently stands at about 2.5%. By 2030, the EU is targeting 30 million EVs on the roads. In the history of mankind, I doubt if such a rapid rate of growth has ever been achieved before for a new technology.

Whilst EVs will not emit CO2 in their working life, there are a number of considerations to think about before we can achieve this. There is a small matter of the cobalt required to make the batteries, with each battery currently requiring up to 12kg of the stuff. By far the largest producer of cobalt is DR Congo where largely hand-mining produces about 66,000 tonnes per year. Trouble is if China is to hits its goal, then they will need some 110,000 tonnes of the stuff.

Despite masses of research, the Li-ion battery has remained largely unchanged for more than 100 years. Although it has been more than 40 years now since the Li-ion battery became the darling of the electronics industry, there is no real recycling industry for it yet. So in ten to fifteen years’ time, when so many of the first-generation cars are coming to the end of their life, we are going to need to have one established.

EV batteries are far larger and much heavier than the conventional car battery, and they are filled with hundreds of smaller individual Li-ion cells about the same size as an AA battery which will need to be dismantled. Seeing as they contain hazardous materials and have an inconvenient habit of spontaneously bursting into a fiery mass, great care is going to be needed, which of course will be expensive regardless of what impoverished third world country you try to hide it in.

I tried to find a figure for the level of recycling of the current Li-ion batteries that are in common use, but there doesn’t seem to be any official figure, although a lot of writers think the number is around 5%. The good ol’ EU is proposing that EV suppliers will be responsible for their products from cradle to grave, and thus avoid dumping at the end of their lives.

Vietnam’s EV is going to the USA and EU.

VW is leading the charge and has commissioned a recycling plant in Salzgitter, Germany to recover the cathode metals. such as cobalt, nickel, lithium and manganese. Nissan and Renault are re-using batteries no longer good enough to power a car in their manufacturing process as a stop gap measure, but these will eventually need to be recycled. Currently, no one has a very efficient process although this should change as the number of batteries being processed increases.

The simple fact is that environmental regulations and strict workers health and safety requirements may stop the recycling ever being economically viable in most of Europe – this may not be the case in other areas such as China. So, if the recycling industry becomes centred in a few willing territories, we will need to transport the potentially hazardous and volatile batteries to those sites. Sounds like a recipe for a disaster.

Will Tesla Become a Robo-Taxi Company?

More in featured
So, Here’s What We need For EVs to Take Over the Car Market
June 11, 2021