Iconic Porsche 911 Speedster To Be Auctioned For COVID-19 Fund 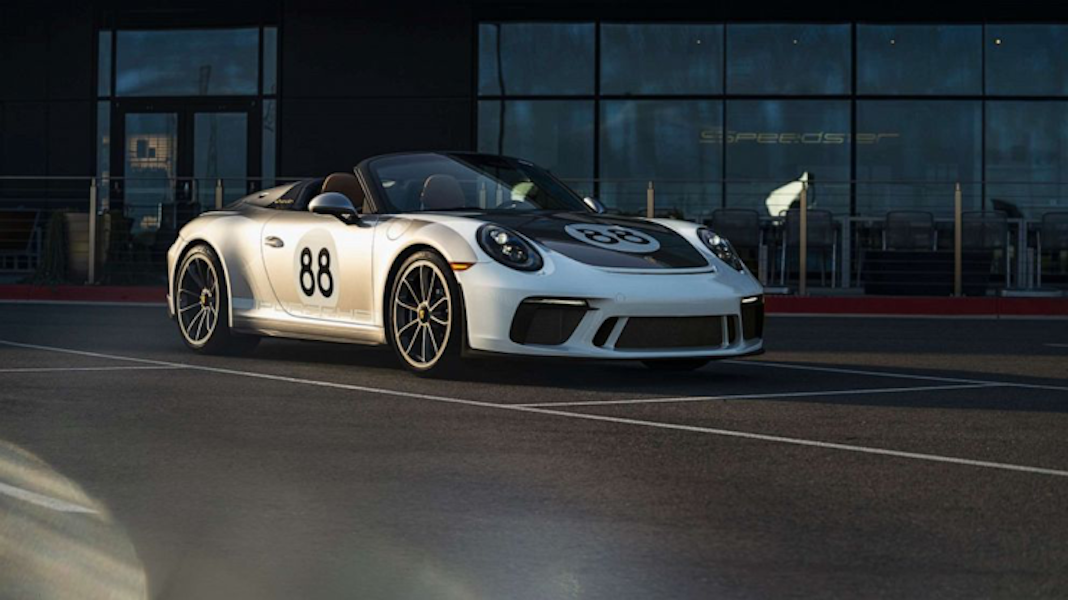 Automologist ATHERTON finds that bad times bring out the good in people.

The Porsche 911 Speedster is such a rare car as only 1,948 units—to commemorate 70 years of Porsche—were built. I was taken aback to read that a carmaker as prestigious as Porsche had decided to auction one of its most iconic cars. Porsche Cars North America has teamed up with the prestigious auction house, RM Sotheby’s, all for the sake of fighting the pandemic that is plaguing the world at this time.

The two-seater convertible, painted in GT Silver Metallic with a cognac leather interior and optional Heritage Design package, will go under the hammer very soon. 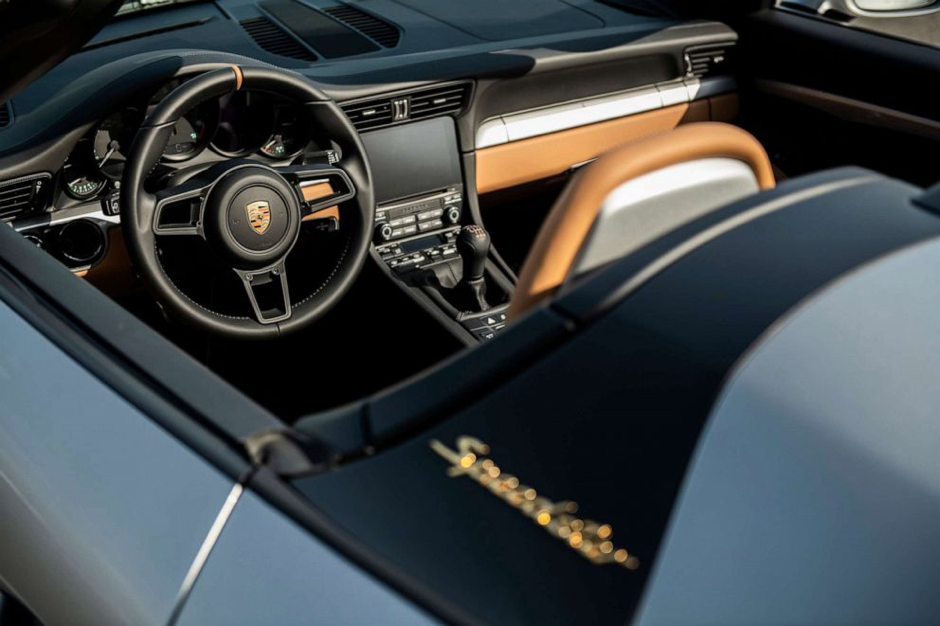 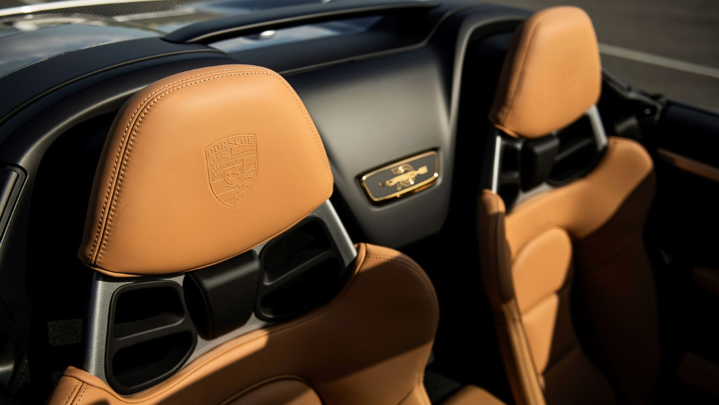 “Typically we would not auction a car that has historic relevance to us—it would go a special customer or in our museum,” Klaus Zellmer, President and CEO of Porsche Cars North America, told ABC News. “We were looking for ideas to be a good citizen and to give back to the community.”

The USD312,000 sports car just arrived in a dealership in Southern California when Porsche’s top brass decided that it will better off being auctioned “online only”. All proceeds would be donated to United Way Worldwide’s COVID-19 Community Response and Recovery Fund.

The car has yet to be registered and has only 20 km on the odometer. It is powered by a 4.0-litre naturally-aspirated flat-six that produces 502 hp and is paired to a 6-speed manual transmission (we like).

Zellmer and his team wanted to do more on a national level and in early April, he and the other executives brainstormed ideas about how the 72-year-old German carmaker could help others suffering from the deadly virus. The idea of an auction seemed incredibly powerful and rewarding.

From cars to PPE.

Apart from getting your hands on one of the most significant models in the automaker’s lineup, the winning bidder will also receive a one-of-a-kind book illustrating the assembly and completion of the car. This book also includes photographs and an original sketch by the Speedster design team.

Not only that, Porsche will give the lucky owner a letter of authenticity confirming the chassis number of the car is indeed the last of the 991 generation to pass through the production line.

To make the deal even sweeter, Porsche has also included a piece of artwork in the form of a watch—the 911 Speedster Heritage Design Chronograph by Porsche Design. It incorporates the Speedster’s historic design features, including a strap made with the exact same cognac leather used inside the Speedster and a silver winding rotor that mirrors the car’s unique wheels. The case back of the watch, with COSC-certification and flyback function, also displays the engraved chassis number of the last 991 generation 911, making it a truly one-of-a-kind collector’s item. 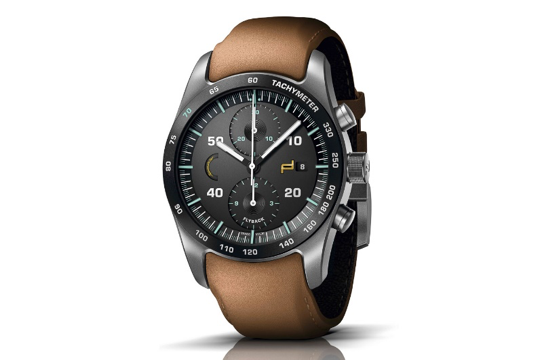 Oh, and the winner will receive a personalized visit to the ultra-exclusive Weissach facility as well.

At the moment, Porsche is the only automaker offering a car up for a charitable auction related to the coronavirus…and an iconic one it is too. The auction ends on 22 April and you can follow it live here: https://rmsothebys.com/

Now…anyone with a few extra dollars for a good cause?

Harry Potter Buses Used to Transport Nurses, What a Wizard of an Idea!

Why Did The Crow Die While Crossing The Road?