Automology’s columnist, MAC, runs through some of the ridiculously named cars, then and now.

No, not a blood thirsty terrorist!

Earlier this year, there were raised voices in the UK where British Parliamentarians were up in arms about the new Kia Provo that had just debuted at the a Motor Show. The term ‘provo’ in the UK is reserved for a particularly nasty bunch of terrorists associated with the IRA, who were responsible for the deaths of 2000 people during the ‘troubles‘ in Northern Ireland. It got worse though, the KIA name is also an acronym for ‘killed-in-action’ and the marketing blurb spoke of the car being “a radical super-mini coupe which aims to set the streets alight.” Uhuh!

This unexpected problem for KIA pretty much underlines the challenges that all manufacturers have when they are trying to come up an idea for a car name. Finding a suitable name for a car has become increasingly difficult, according to Russ Clark, Chevrolet’s Head of Marketing. In 1985, there were about 75 000 names trademarked; that figure has now risen to about 800 000.

Naming a car is not an exact process. Many of the more up market brands avoid any controversy by using some form of alpha numeric code, such as the ubiquitous E230 from Mercedes or 528i from our friends at BMW, and of course Infiniti has started a new trend classify its cars as Q#0 and QX#0 for its SUV’s. Of course, sometimes the names can resemble the aftermath of a scrabble game played by dyslexics. For example, the BMW X3 SAV D or the Honda Civic Si Coupe.

Some names stick around and become iconic, such as the Land Rover, a name that has been with us for almost 60 years now, and aptly implies a vehicle that can anywhere and probably spawned a slew of similar ideas, such as Highlander, Escape, Explorer, Pathfinder, Xtrail, Land Cruiser and so many, many more. There are others that are just so good that you wouldn’t dare let them fade away. Often these names are some form of animal real or imaginary that evokes mental images of speed, power, stamina, strength, etc. For example, the Mustang, Falcon, Impala, Thunderbird, Stingray, Jaguar, Cougar, Fox and Hawk, all iconic names. But so many of these have already been taken that it is hard to come up with new names and I’m sure that no one would like to have a car named ‘Weasel’ or ‘Ferret’.

I also quite like when car companies name their cars after weapons. For example, the Corvette, Cavalier, Triumph Spitfire, Hillman Arrow, Pontiac Torpedo – all great names, but who in their right mind would want to get caught in a Crossfire? It can be pretty deadly, I understand.

Sometimes, companies just get it wrong for a number of reasons, such as the Kia Provo mentioned earlier. For instance, I once had a Mitsubishi Pajero which Sergio, my Spanish friend, reminded me on a daily basis was a Spanish word meaning masturbation (although it can also mean a type of Pampas Cat from Argentina, Sergio!). Then there was the Nissan Cefiro which meant something like a fat bottom in the Cantonese dialect. Or the AMC Gremlin, a terrible car with well – who would want a mischievous imp in their life? Of course, you could talk about the Plymouth Barracuda; perhaps, the car performed like a fish out of water. Then there was the Chevrolet Nova. The name means ‘no go’ in Spanish; they didn’t get many sales in Latin America.

So, here are some of the many names that have tickled me over the years: 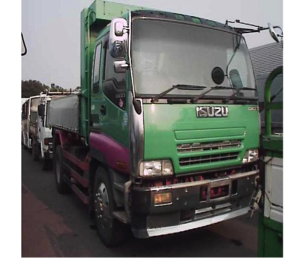 I am sure that this is a perfectly serviceable vehicle, but the name does conjure up all sorts of naughty school boy smirking and thoughts of potties. The toilet humour didn’t fail either with the Mazda Big Dump by the way. 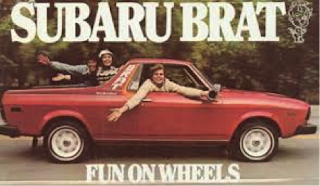 Somewhat reminiscent of so many American classic sedan-based pickup trucks, only smaller, but why would you call a car after a spoiled child. In Subaru’s defence, the Brat was supposed to be an acronym for ‘bi-drive all terrain transporter’…yeah right! 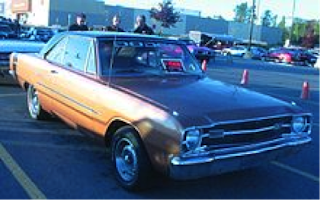 The Dodge Dart was a good example of an American classic. Then they came up with the Dart Swinger and evoked all sorts of mental pictures of, well, *wink wink, nudge nudge*…right? 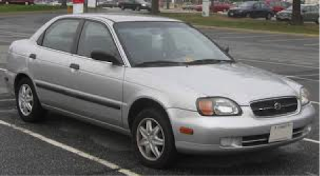 A car for the driver with low self-worth issues? 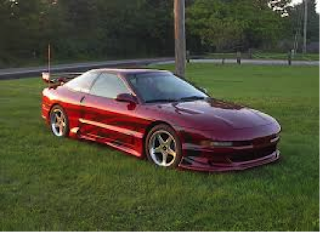 Probe? Seriously, Ford? It sounds like I have been abducted on my way home by a bunch of curious aliens. Or worse, were the endoscopic seats an optional extra? 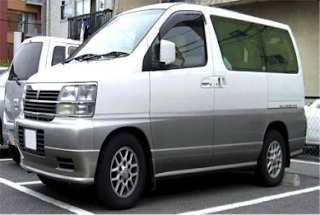 Besides the name being somewhat offensive, it is one of the best school yard giggle names on the list. What were they thinking? 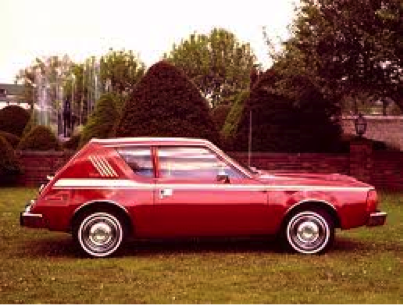 It looks bad, it sounds bad and, by golly, it was bad. Just who would name a car after a mythical dwarf that was intent on causing trouble, no one knows. 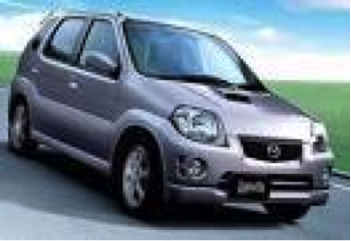 Meaning ‘the whore’ in Spanish. 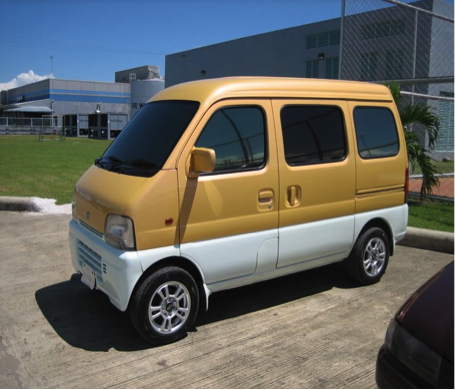 Seriously, I kid you not.

There are more, of course. So many more. But perhaps the company with one of the weirdest naming policy is Lotus, whereby the tradition that was started by the company’s legendary founder, Colin Chapman of naming all of its car names must start with the letter E. Thus, we have the Elan, Elite, Exige and Evora for instance. The question is, when they run out of good names, will Lotus resort to names such as Eczema, closely followed by Enema?

It’s For You, Women In The Auto Industry