‘I am Paul Walker’ Documentary In The Works 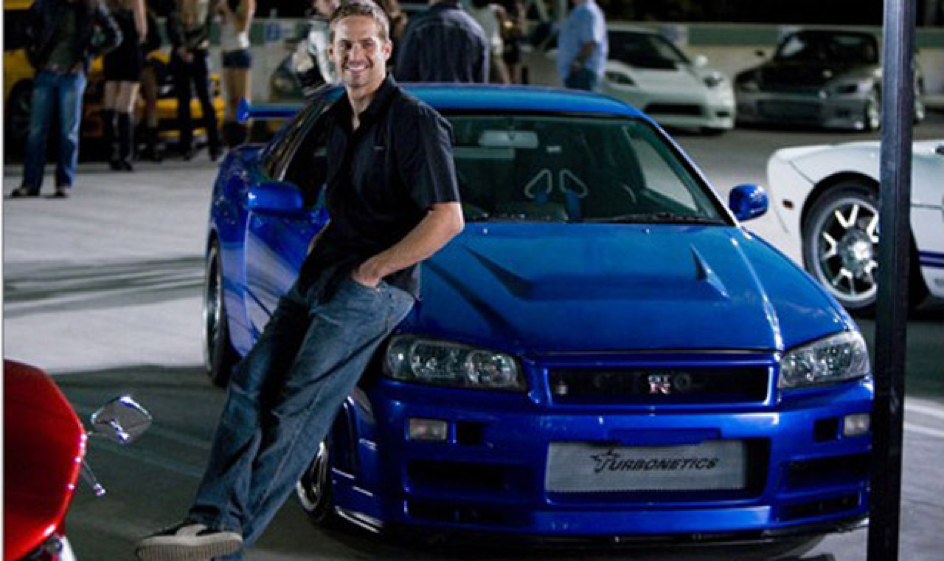 The unexpected death of movie star Paul Walker left automotive enthusiasts and movie fans in shock five years ago. Such was his impact that people still talk about him, and now Paramount Network is set to produce a documentary about the actor. The film, set to premiere in mid-2018, will explore Walker’s film career and also showcase the actor’s passion for the world’s oceans and marine life, and his work to help rebuild Haiti after the devastating earthquake. 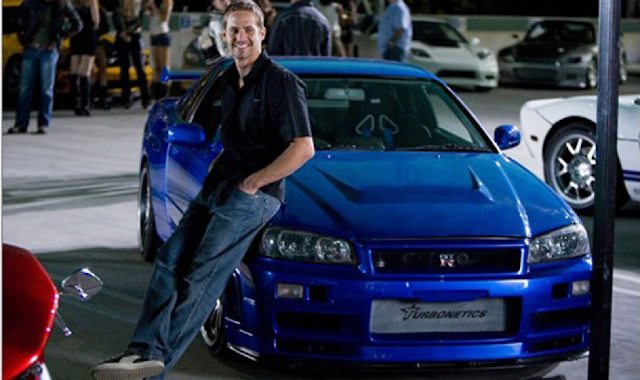 Paul Walker and an R34 Nissan Skyline GT-R on the scene of Fast and Furious 4. Image credit – via www.motorauthority.com

Derik Murray and Adrian Buitenhuis will produce and direct the documentary, which will feature interviews with Walker’s friends and castmates.

Walker died on November 30, 2013 while riding as a passenger in a Porsche Carrera GT supercar driven by business partner, friend, and race car driver Roger Rodas. The car crashed when travelling over 100mph and burst into flames. He was just 40 years old.

A full cast list and more details will be released in the coming months.

The Top FIVE Lightest Porsches Ever