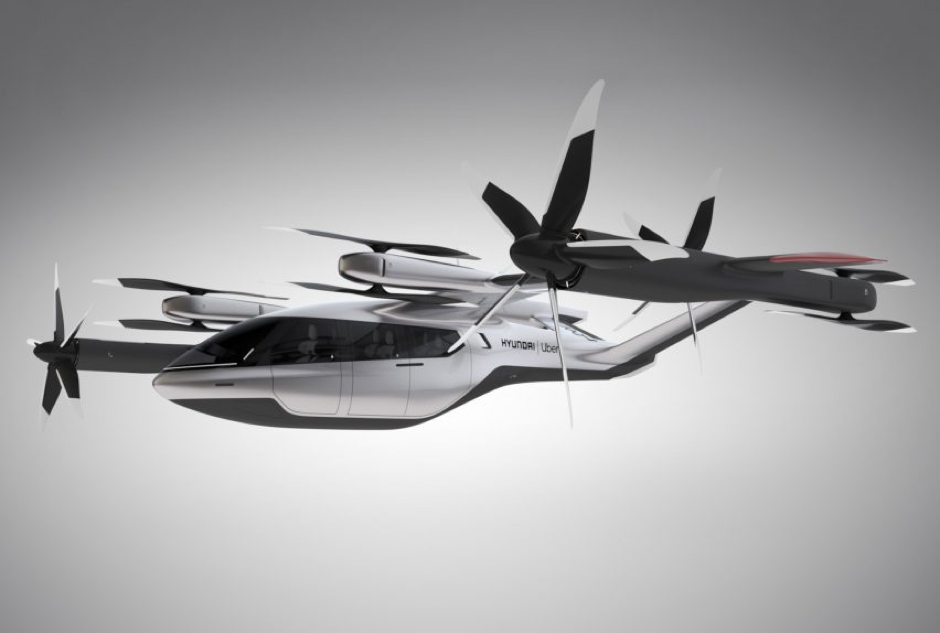 When I was a kid watching the Jetsons, I couldn’t wait for the year 2020 when we would all have flying cars. Well, the year is here but, as of yet, the promise of a flying car still seems to be a far off dream. Except if you had visited the Hyundai and Uber stand at the recent Consumer Electronics Show in Las Vegas that is.

Hyundai and Uber announced at the fair that they are teaming up to make an all-electric air-taxi. There was even a full-scale model on display at the show this week. Hyundai Vice Chairman, Euisan Chung, was even bold enough to announce that the taxi will be in service shuttling commuters around Metropolitan Skies as early as 2028, which seems to be at odds with the Uber announcement that they will have an air taxi service before the end of 2023.

The name of the new flying beastie for now is simply S-A1 and it is destined to be a fully electric vehicle with vertical take-off and landing capability. The mechanism seems to be a little similar to the US Military Osprey, with propellers that move between vertical and horizontal lift positions. The S-A1 also has six dedicated vertical lift rotor-blades that seem to activate during take-off and landing (see video above). 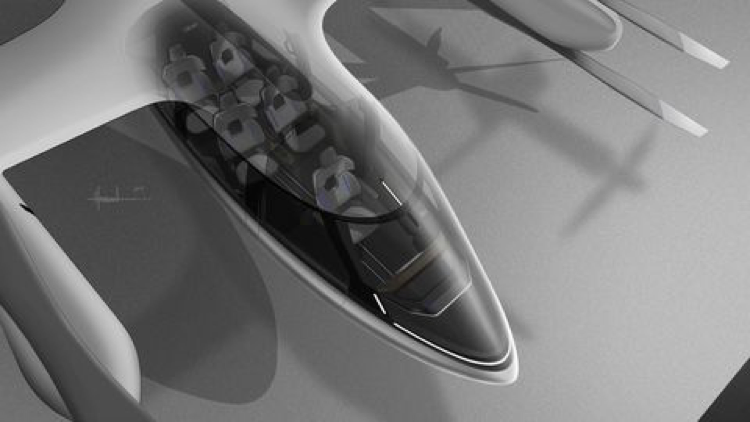 Initially, the aircraft will be piloted by a real human who will be able to whisk you to your destination at speeds of up to 180kph and up to 2,000 feet in the air. According to the company, a full charge of the vehicle’s batteries could be achieved in a mere seven minutes as well but, as of yet, the range has not been announced.

But only for the rich and famous, of course.

Presently, the vehicle is designed to accommodate 4 passengers and a pilot, who I am assuming will supply the mineral water and breath mints as well. The design with the multiple propellers/rotors limits the noise, which is of course a good thing when you try to operate in an urban setting.

Hyundai’s vision of the future.

Stand, Don’t Walk – Asia Has It Right (Allegedly) and Japan is Doing Something About It! 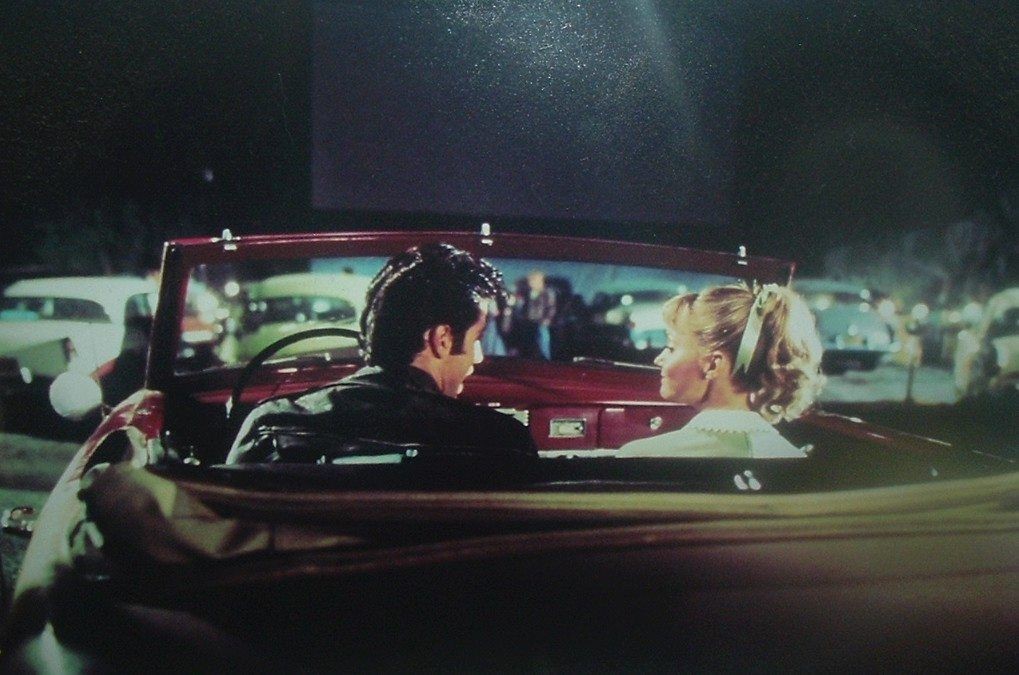